A 30-minute drive from Misawa AB, Mutsuminato in Hachinohe City is a great town to drop by, especially in the morning when its fish market is open. 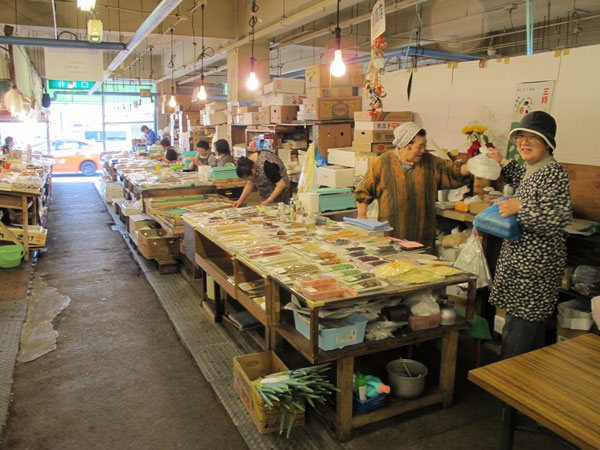 There are more than 50 shops in the market, and that’s not including several others that line the street heading to JR Mutsuminato Station. This large fish market has been at the same location for 60 years.

Walking between the rows of women vendors, called “Isaba no Kachha” (mother of fish), I saw virtually every kind of seafood. I was also surprised to find out these shops, mostly run by elderly women, are open 365 days a year.

Being a fish market, the food was very fresh. I was able to sample fresh sashimi and shellfish with white rice and miso soup for about 600 yen ($5). It was the most delicious seafood breakfast I’ve had!

Near the morning market, there is a Shinto shrine known as a popular tourist attraction, Kabushima Jinja. 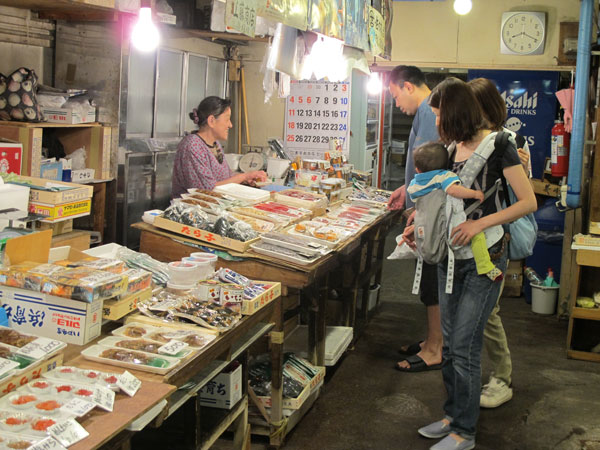 When I visited the shrine four years ago, I saw a bunch of umbrellas were in front of the shrine. They’re there for visitors to grab – even on the sunniest of days. I was a bit puzzled until I found countless white birds moving on and off the shrine building. Between February and August, the shrine becomes home to more than 40,000 umineko (black-tailed gulls), and they sometimes bombard visitors with an unsanitary aerial splattering. Just like a rainy day, the umbrella is useful to avoid their drops. The gulls arrive each spring to build nests and lay eggs. By late May, new generations of seagull chicks chirp to life.

It was amazing to see tens of thousands of gulls resting on the building and rocks around it.

The main shrine on the hill was lost due to fire in 2015, but many tourists still visit for the unique view from the rest house. The new shrine is expected to open in the spring of 2020, and for now, a temporary shrine has been placed in front of the secured stairway. 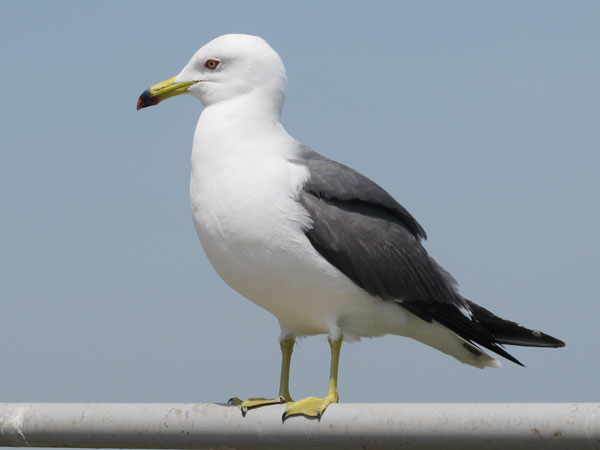 Visiting the 700-year-old shrine is believed to bring you good fortune, so if you are an angler, don’t miss this attraction.

The coastal area of Hachinohe was devastated by the deadly Tsunami triggered by the 9.0 earthquake that shook the nation in 2011. Two days after the earthquake and tsunami, U.S. military members from nearby Misawa AB and beyond arrived to lend a hand as part of Operation Tomodachi.

Military, civilians, Japanese national employees and family members of the Misawa base community helped in a clean-up effort that lasted more than a year, with more than 2,600 people volunteering for more than 40,000 hours, according to Misawa officials. 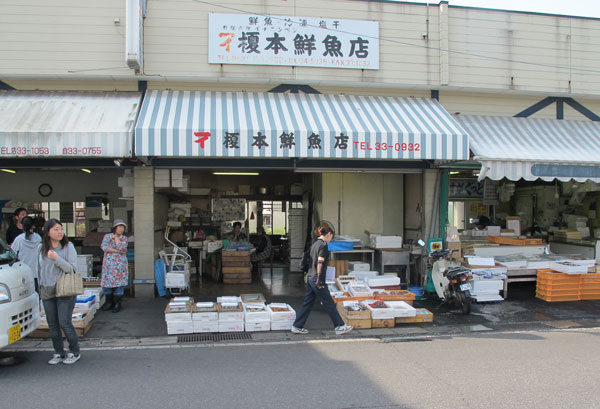 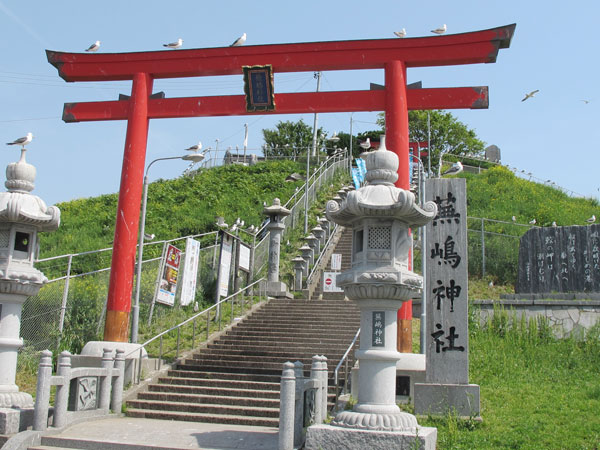 VIDEO: On the hunt for autumn near Misawa AB, Japan