Among 15 springs in Zama City, Banjinsui spring water has been used by locals for their daily water throughout history. A legend says that prominent Buddhist Monk Nichiren found this spring 800 years ago. Photos by Takahiro Takiguchi

Back in the day, the city developed into an important inn town along the Hachioji Boulevard that connected two important cities - Yokohama and Hachioji. In 1937, the Imperial Japanese Army Academy was created, but with the end of World War II, the facility was turned over to the U. S. Army and became Camp Zama.

Strolling around power spot of legends behind Camp Zama
Located in Sobudai-shita district, Zama Shrine and Banjinsui Park are considered as a power spot filled with rich of legends. 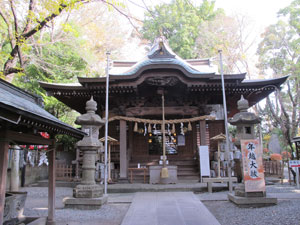 Located behind the military base, Zama Shrine is a majestic Shinto Shrine. With the traditional main building, well-arranged shrine garden with 300-year-old shii tree (Japanese chinquapin), old stone stairway approach and grey large torii gates, the shrine is filled with power and spirit.

The shii tree has been considered a tree of God, and the locals believe that a touch of tree helps you recover from disease and give you a long life. Visit there and touch the tree with your hands to feel the power. 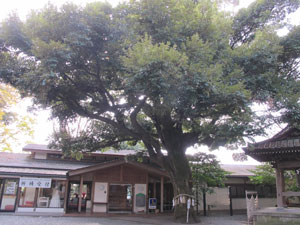 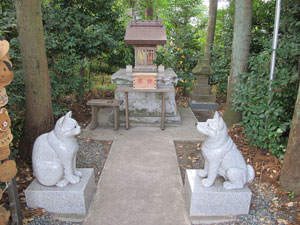 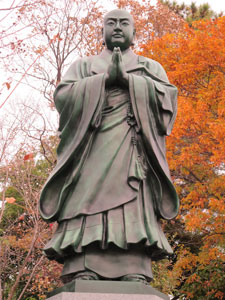 Sunflowers the symbol of Zama
Zama City is known as the “town of sunflower,” because of its extensive sunflower fields. Usually, you can enjoy 550,000 sunflowers in various districts within the city during the late summer season. Due to the pandemic, no sunflowers were planted in the usual fields. Instead, the city distributed seeds for residents to plant their own sunflowers at home. So, take a look around as you stroll the city and see if you can point out some of these summer beauties. 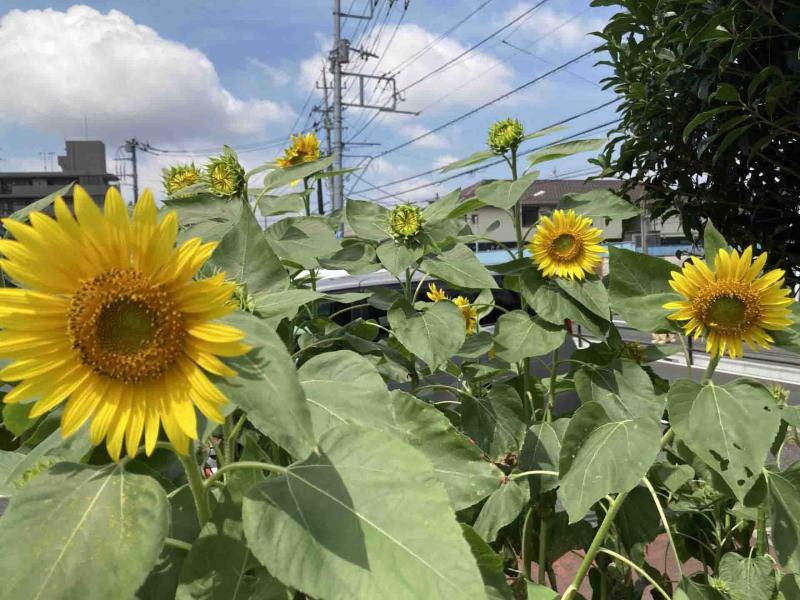 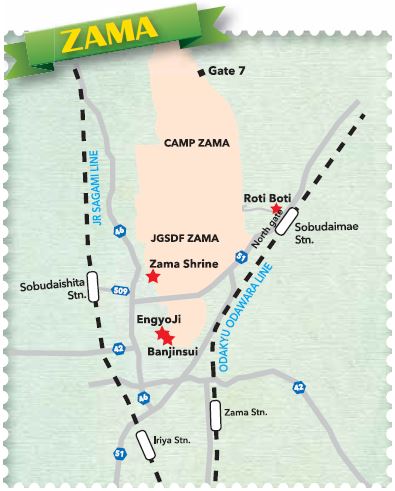