Yokosuka Naval Base is known as home to USS Ronald Reagan and other U.S. 7th Fleet vessels. But, you may not know its origins are actually French.

Before it was a U.S. naval base it was Yokosuka Iron Works, Japan’s first Western-style shipyard with dry docks. Founded in 1871 by François Verny, Jules Thibaudier and other French engineers, Iron Works would launch Japan into the world trade. Later, it would become an Imperial naval shipyard, then, in 1946, it would become U.S. Yokosuka Naval Base.

In May the Yokosuka Modern Heritage Museum - Thibaudier Residence opened in Verny Park. The area is home to a large rose garden, a fountain and cafés and is within a stones-throw of the naval base.

Thibaudier was the vice director of Yokosuka Iron Works. His residence was built in 1869 and was Japan’s first Western-style building. It stood on a hill in the former Yokosuka Iron Works property until 2003 when it was demolished. Seeking to recreate the historical residence, Yokosuka City set out to build a replica in Verny Park using some of the materials from the original.

My wife and I made our way to visit the interesting new museum steeped in rich history shared by Japan, France and U.S.

The replicated residence was impressive and featured French-style architecture with a light gray tiled roof and two chimneys enforced by modern technology. Inside, staff in “hakama” kimono greeted us. This style of kimono was the common office attire during the era of Yokosuka Iron Works.

A staff member guided us as we looked around the museum displays, including digital maps, monitor displays, historical artifacts and information about Thibaudier’s life here. We also learned about the role Yokosuka Iron Works played in Japan’s modernization.

While you’re there, don’t miss the 15-minute-long video tour of Yokosuka shipyard in the museum theater. This video runs various times per day and costs 200 yen per person. We participated in the 3 p.m. tour and enjoyed the show – a large screen and cutting edge 3-D technologies actually brought us into the age of Thibaudier. It was quite impressive!

If you are in Yokosuka, the new museum is a must-see. And the surrounding Verny Park is a beautiful park with an extensive rose garden and a great view of the Navy ships and the coast worth spending a little time strolling. 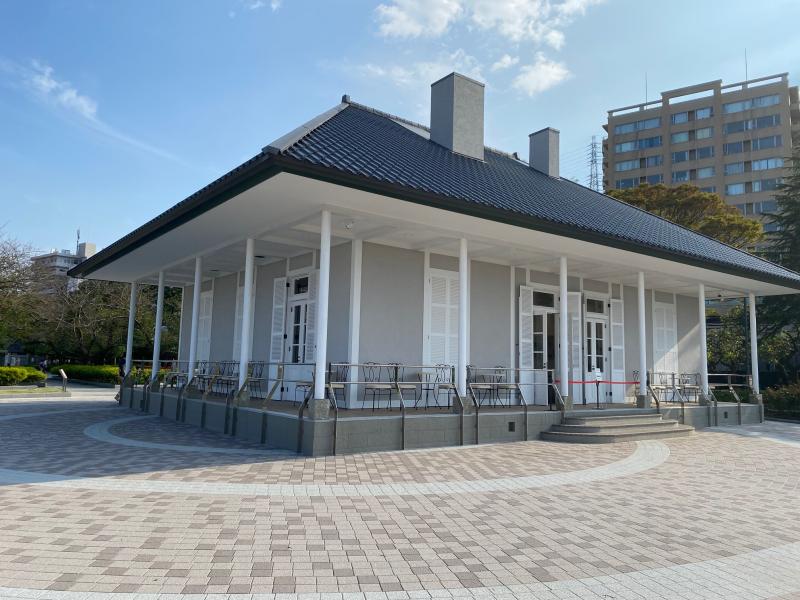 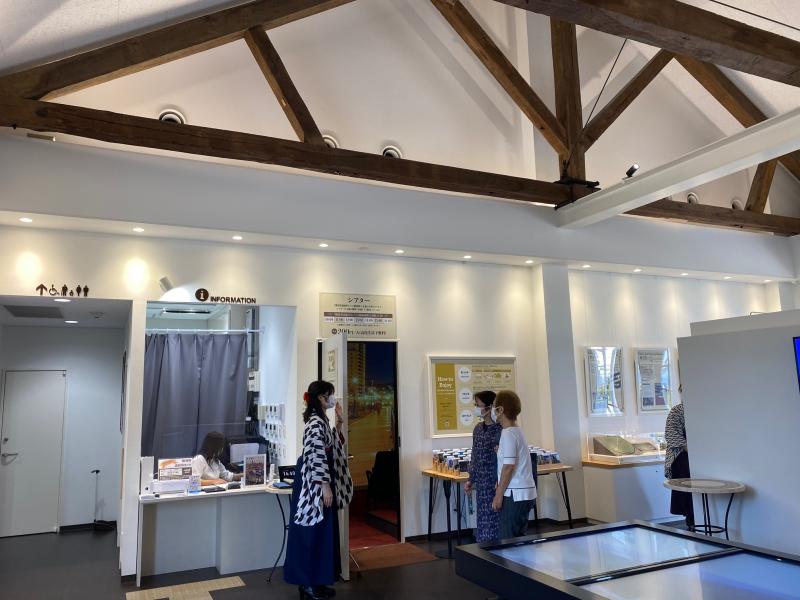 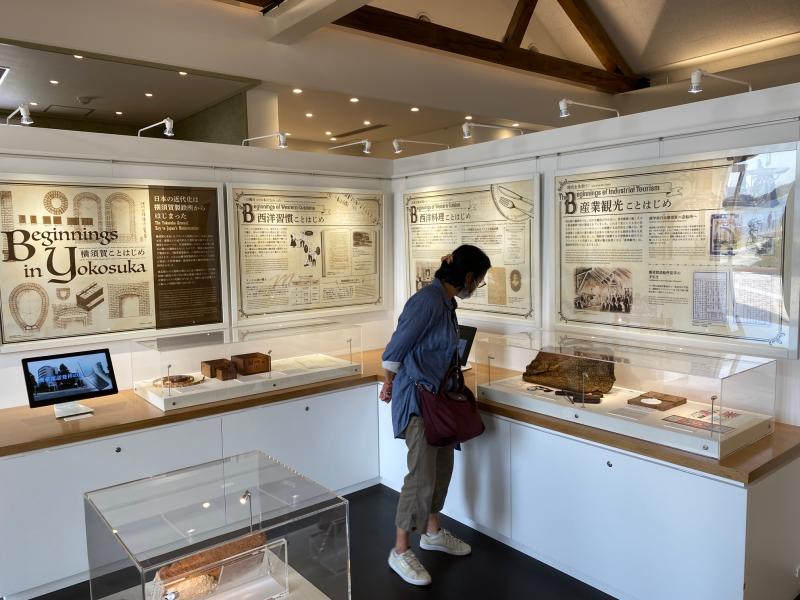 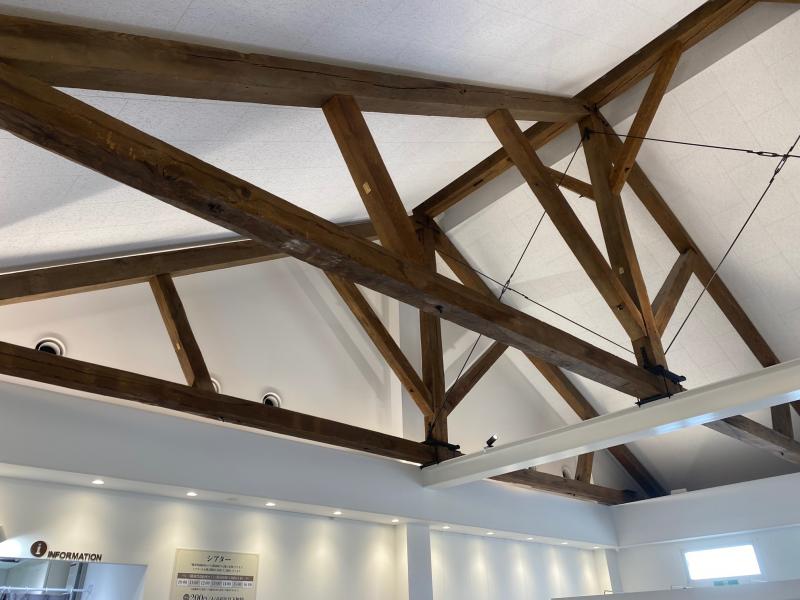 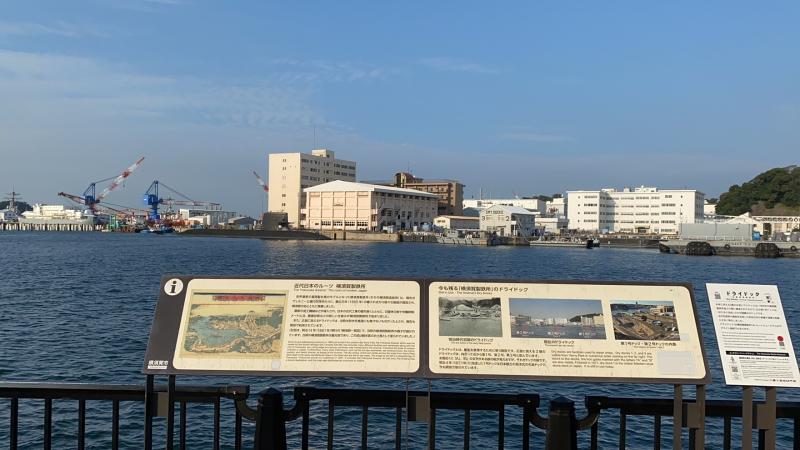 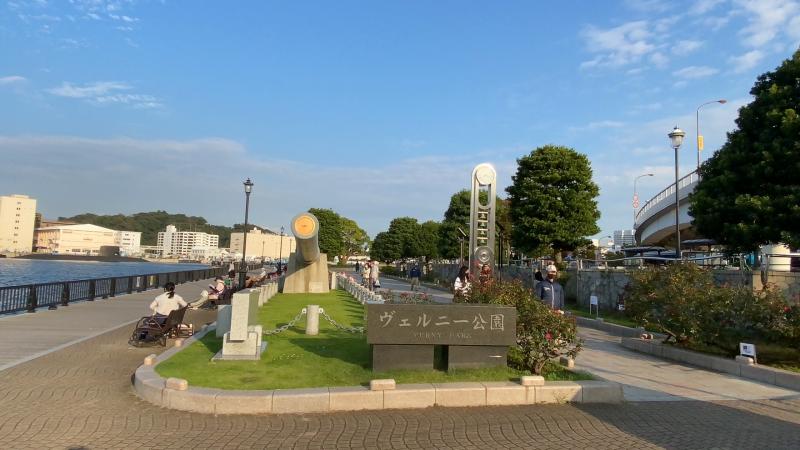 Did you know?: Yokosuka Naval Base has a French presence