Let’s get a glimpse of the past, with some help from the future through a virtual tour aboard the Memorial Ship Mikasa, permanently preserved just outside Yokosuka Naval Base.

It is one of the world’s most notable memorial ships and is permanently preserved in concrete on the water at Mikasa Park. Its history attracts many visitors including naval history enthusiasts.

The Mikasa earned great fame during the Russo-Japanese War between 1904 to 1905 as the flagship for Japan’s Combined Fleet. Under the command of Adm. Heihachiro Togo, the Mikasa destroyed 34 of Russia’s 38 warships in the Battle of Tsushima.

You can peruse the ship’s great wartime past on the deck, bridge and chart room; admire Mikasa’s 6- and 3-inch guns, and marvel at the intricate woodwork of the admiral’s quarters.  Areas and structures roped off with colored tape indicate actual battle damage or portholes from which cannons were once fired.

For more of the ship’s rich history, take to the lower decks which have been converted into a museum with many exhibits. Learn about the ship’s commanding officers and crew, as well as other persons and events relevant to Japan’s victory against the Russian fleet. There is even a touch-panel display in English.

Modern technology makes the tour of the lower decks fun and interactive. The vivid visual and sound effects of a virtual reality system will take you into the historical sea battle of the Japanese and Russian fleets. Try your hand at ship handling in a simulator that will make you a navigator. The museum is also home to over 250 elaborate naval ship scale models.

Interestingly, it was a U.S. fleet admiral that played an important role in the restoration and preservation of this memorial ship. Today, Commander of U.S. Naval Forces, Japan, participates in a memorial ceremony aboard the Mikasa every May 27 and also holds reenlistment ceremonies for sailors there. 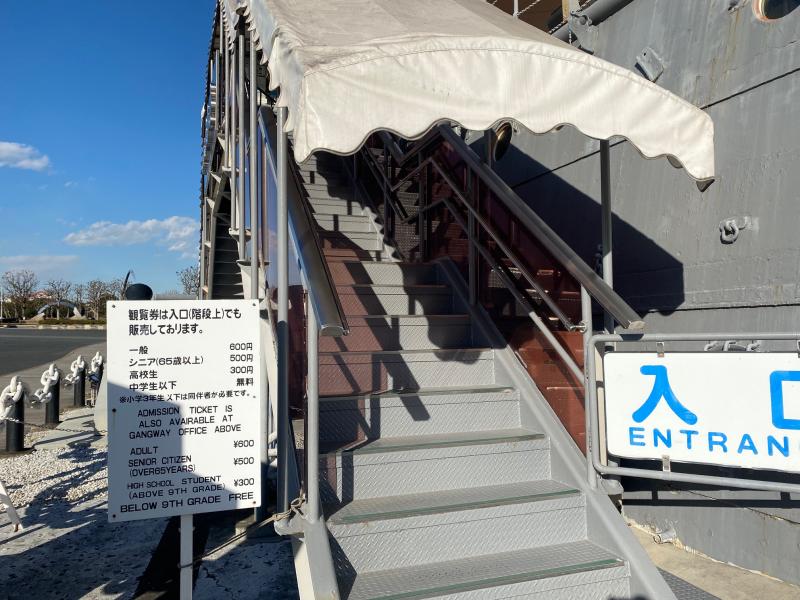 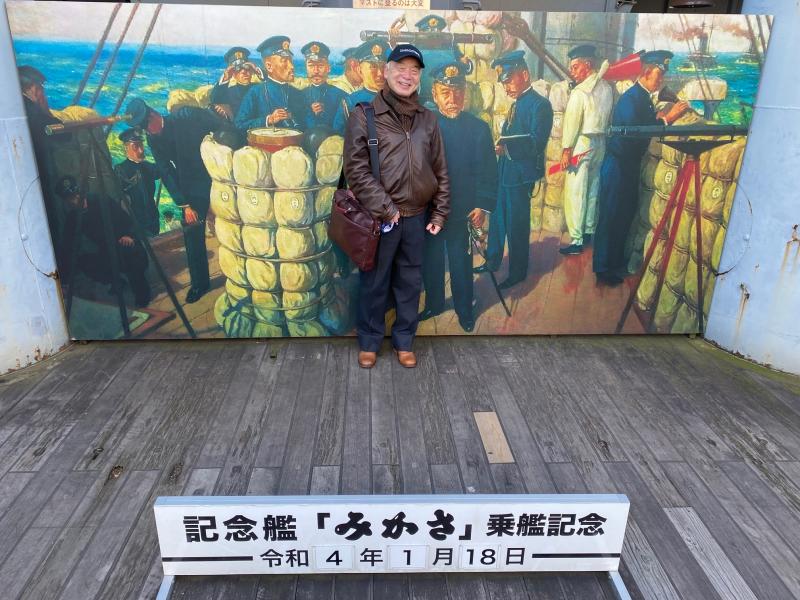 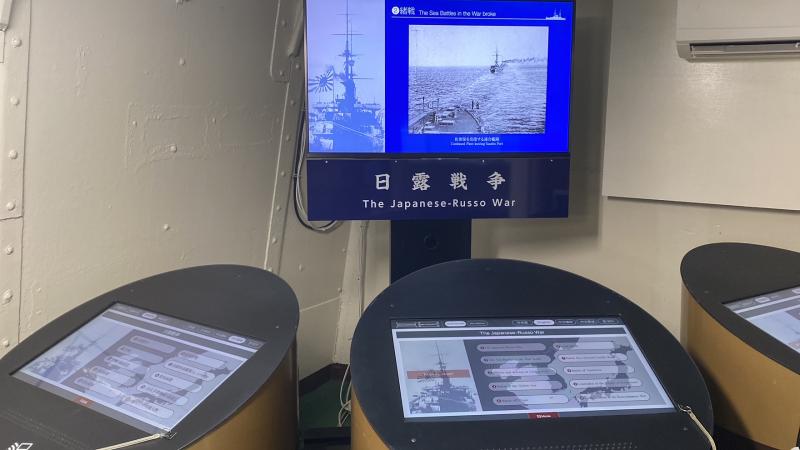 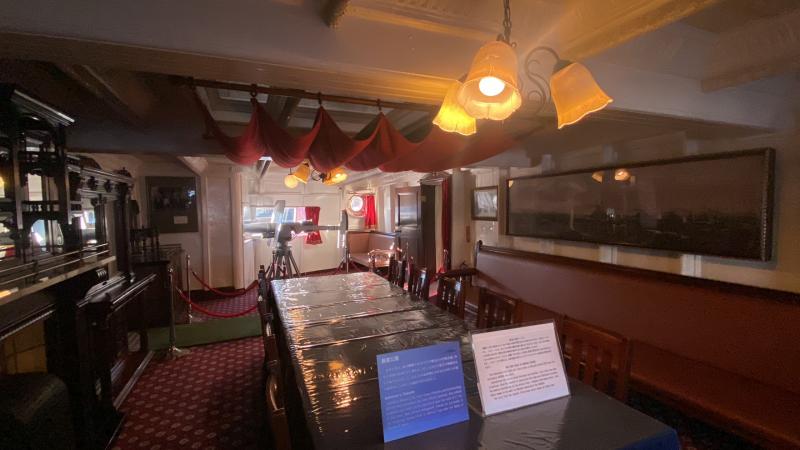 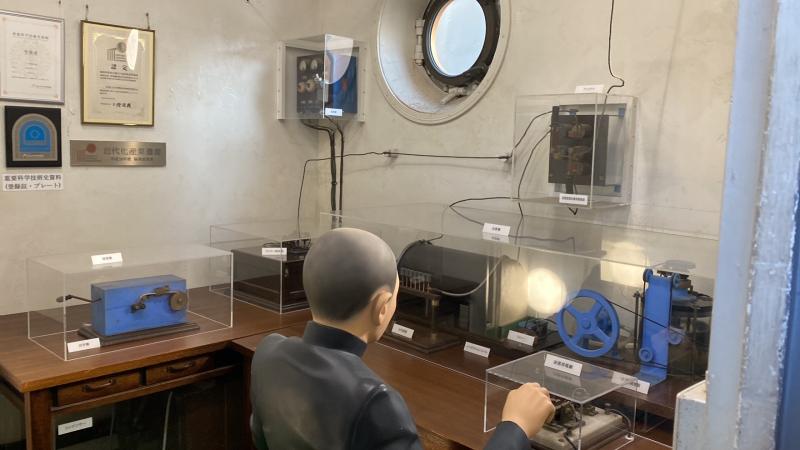 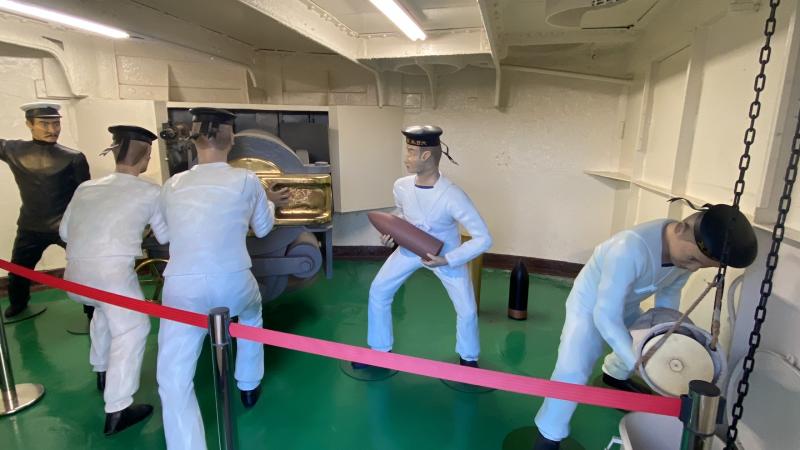 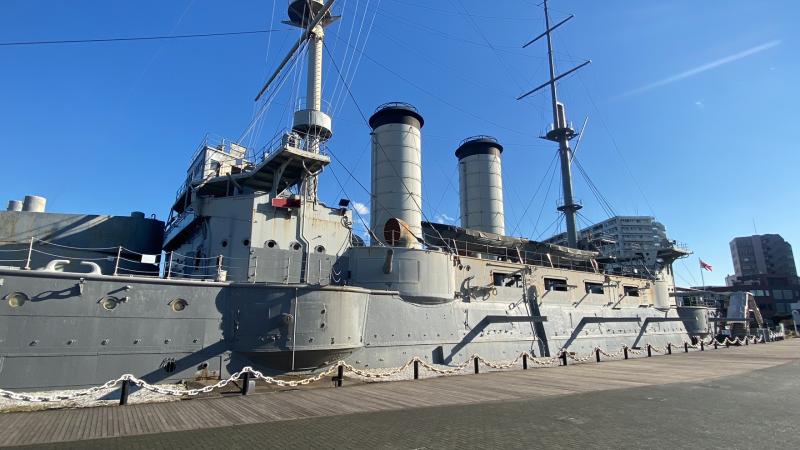 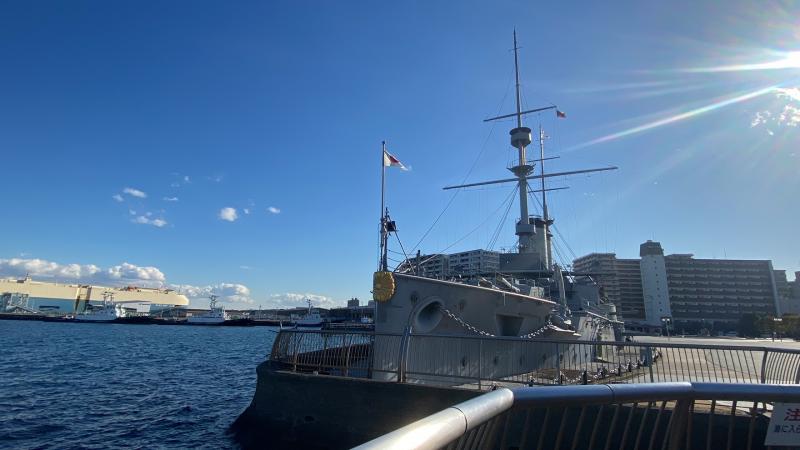 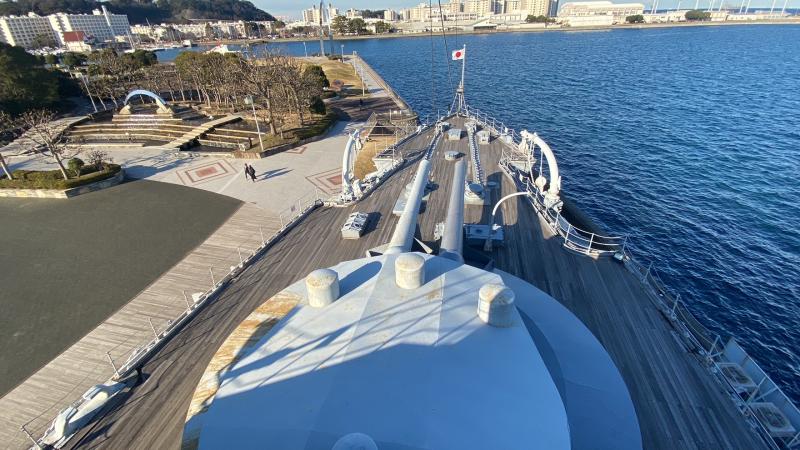 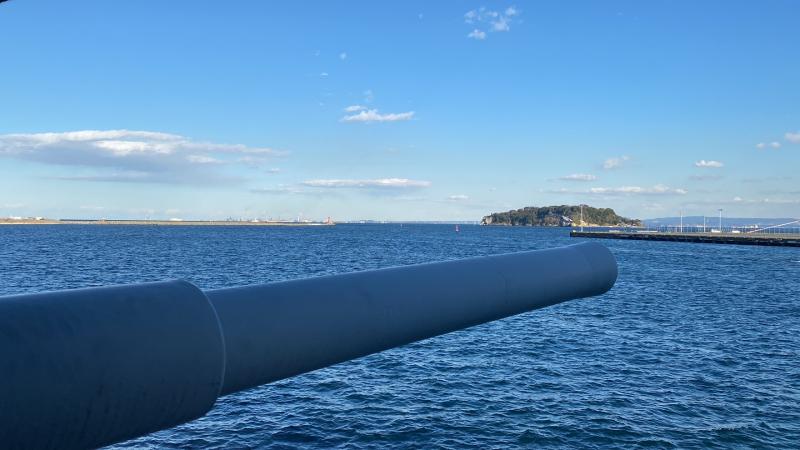 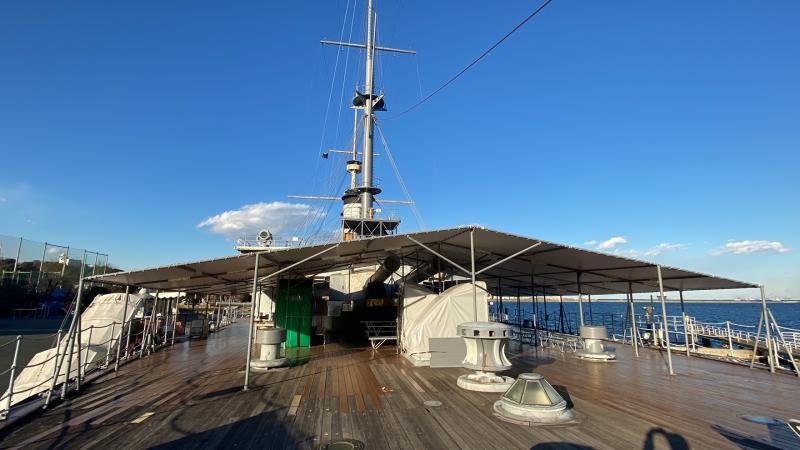 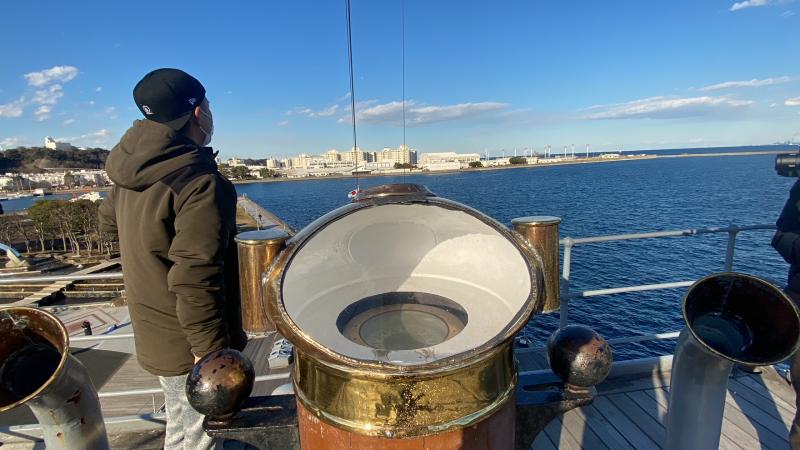 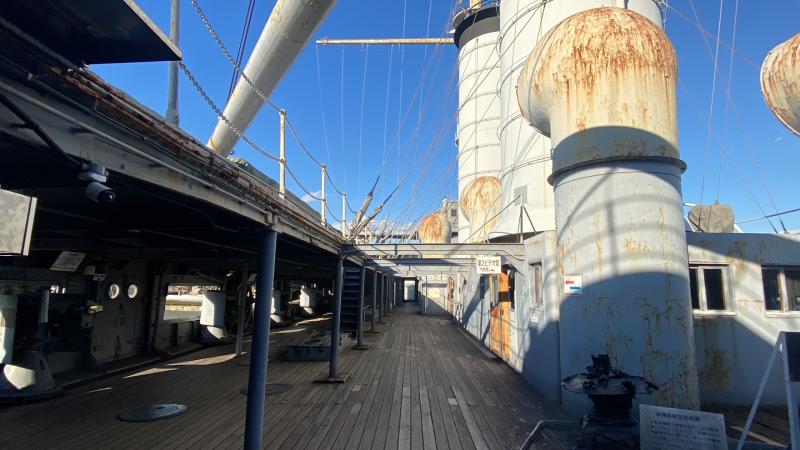 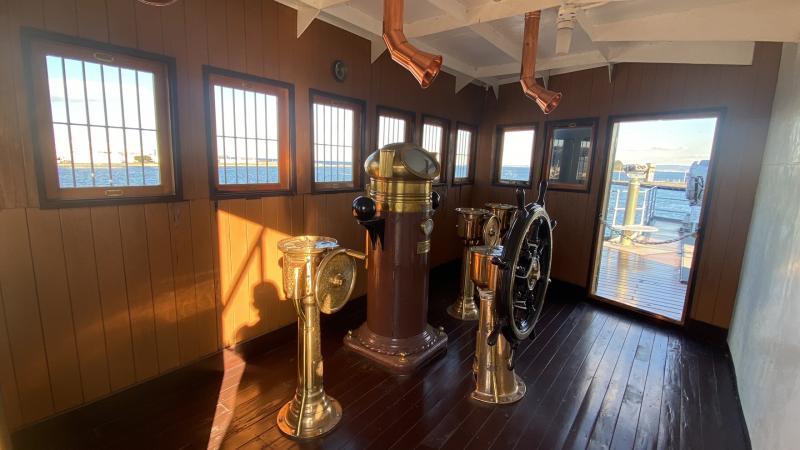