A short 25-minute drive from Camp Fuji, Oshino Village is home to a set of eight ponds that was designated as a UNESCO World Heritage site in 2013. These ponds, known as Oshino Hakkai, are revered for their crystal-clear water, which come directly from the snow melting off Mt. Fuji. As the snow melts, the water filters down the mountain through porous layers of lava and has done so for over centuries.

For ages, the eight ponds located in Oshino Village were considered a sacred site for pilgrims climbing Mt. Fuji. While each pond is enshrined with a different dragon king, pilgrims hopped in one pond after another to soak and purify themselves before their ascent up the mountain.

Oshino is known for the great views of Mt. Fuji, as well.

In the crystal-clear water, you can see many carp swimming among the green freshwater plants just below the surface. And you can sample a taste of the spring water from a dragon-shaped faucet near the pond.

Don’t miss a small open-air museum, “Hannoki Bayashi Shiryokan,” located near Waku-ike pond. It is refreshing strolling the museum grounds, which are made up of a flower garden, traditional farmhouses and watermill with classic thatched roofs. 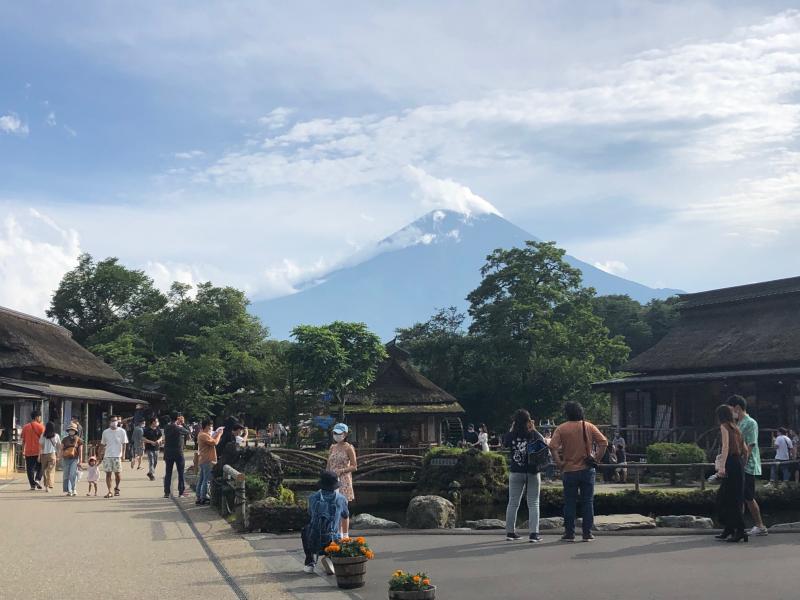 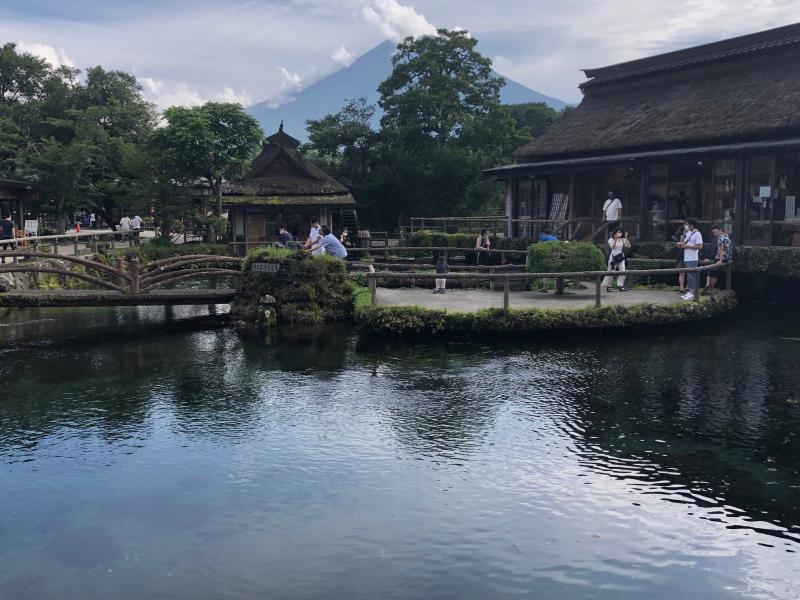 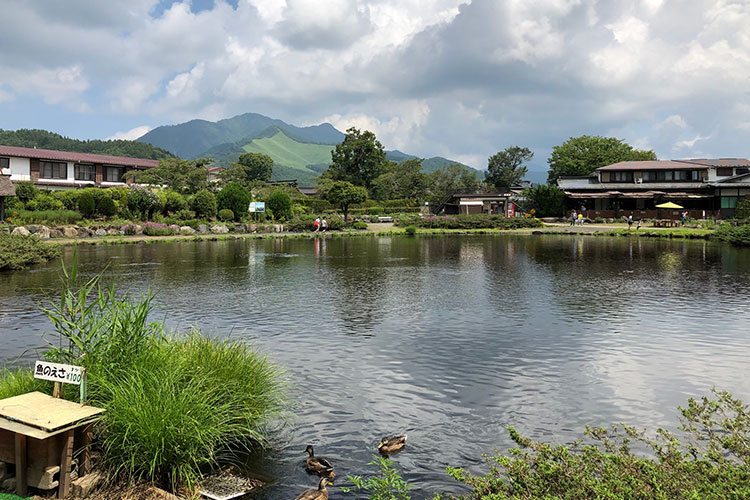 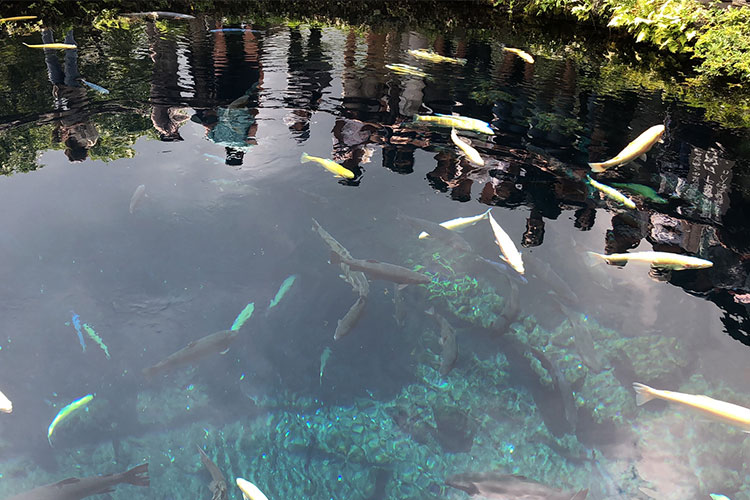 Oshino Hakkai in Yamanashi: Exploring the home of pure water

Oshino Hakkai in Yamanashi: Exploring the home of pure water