Selected as one of Japan’s most majestic castles, Odawarajo is a great day trip destination from bases in the Kanto Plain. From Camp Zama or NAF Atsugi, it is only a 40-minute drive away.

Originally founded about 550 years ago, the Odawara Castle has been a landmark of the western Kanto area with its 5.5-mile-long circumference, four-story tower, dozens of turrets, moats and stone walls.

The current four-story castle tower is a concrete reproduction of the original. Enter the tower to check out the castle’s history in exhibits featuring facts and figures, details on its founder and feudal lords and battles fought.

The castle’s grounds include a vast flower garden spread along stone walls, a classical teahouse and a couple of museums housed in traditional buildings, which display historical armor, swords and facts and figures of Ninja warriors.

Odawara Castle is a nice way to spend the day outside. There are a variety of restaurants, ice cream parlors and souvenir shops around the castle, too! 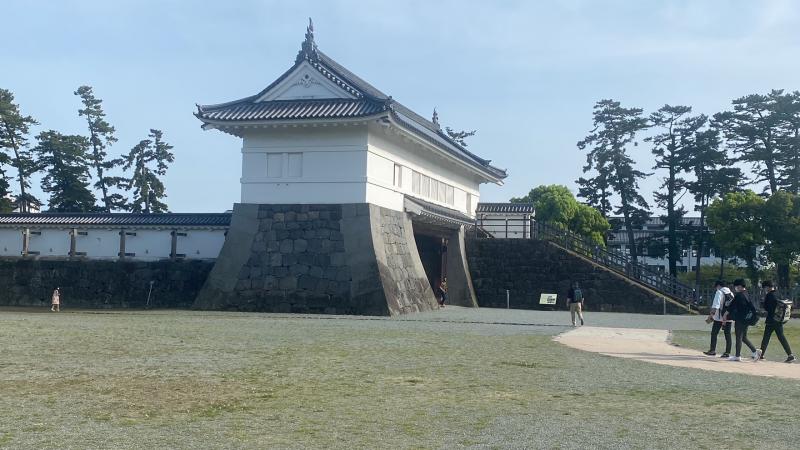 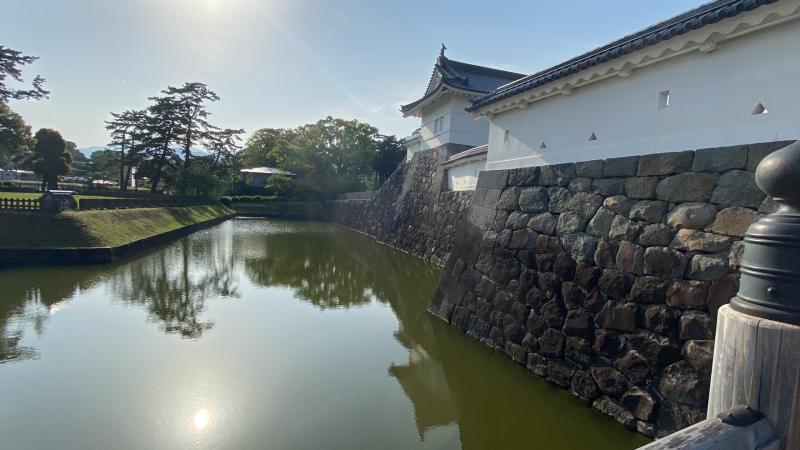 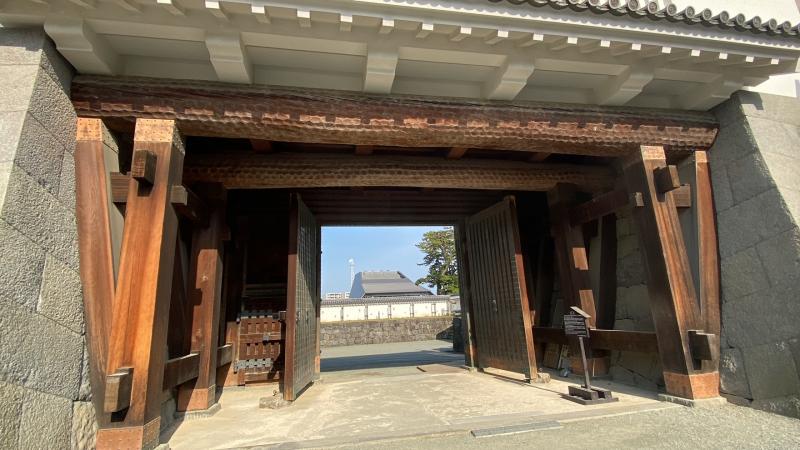 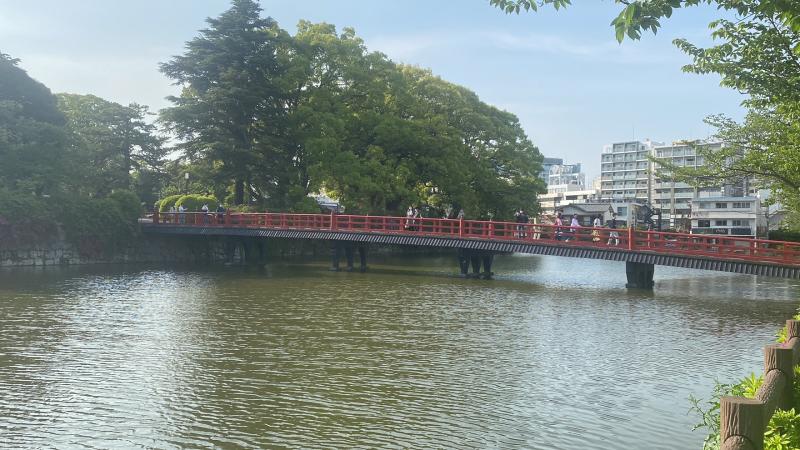 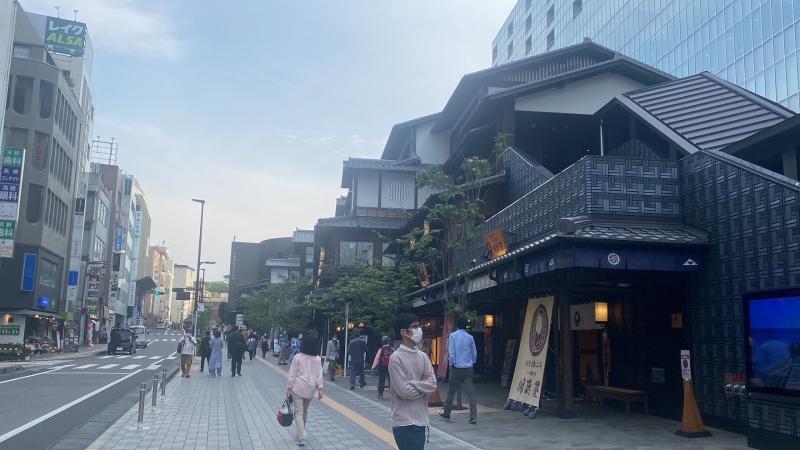 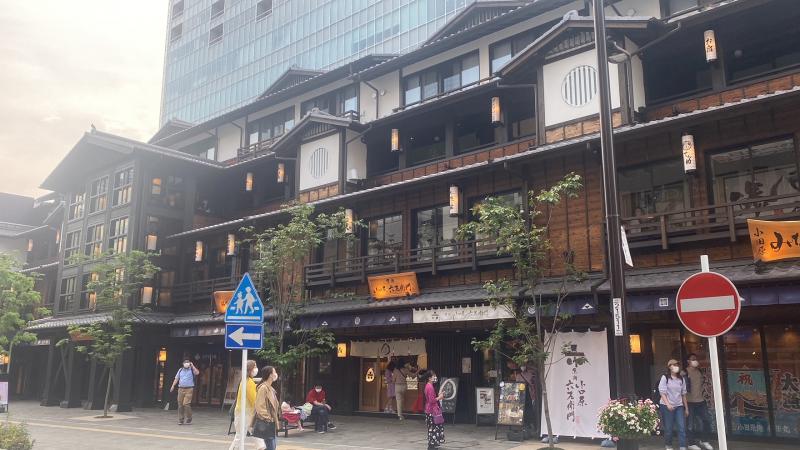 Take a trip to Odawara Castle

‘Undertouristed’ areas outside Tokyo you should visit in Japan