Totoro fans may remember how the two lead characters Satsuki and her sister Mei meet Totoro after entering through a tunnel in the forest near their home. About 90 minutes from Misawa Air Base, you can visit a tunnel very similar to the one in the film.

Social media users have named the tunnel Tomari no Totoro and now visitors are flocking to the Tomari District in Rokkasho Village to have a look for themselves.

The natural tunnel formed by wind and waves of eroded lava is actually called Yajiroana and you’ll find the deep blue view of the Pacific Ocean greeting you on the other side. 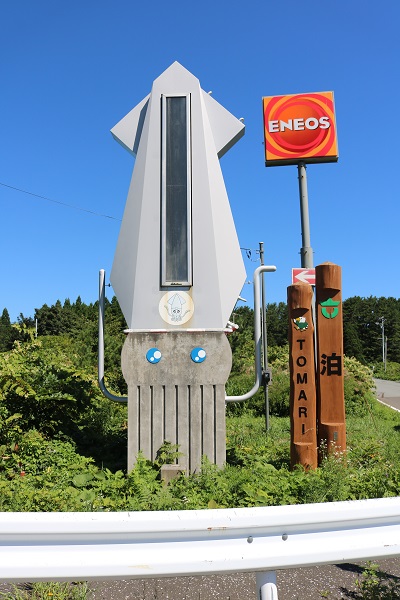 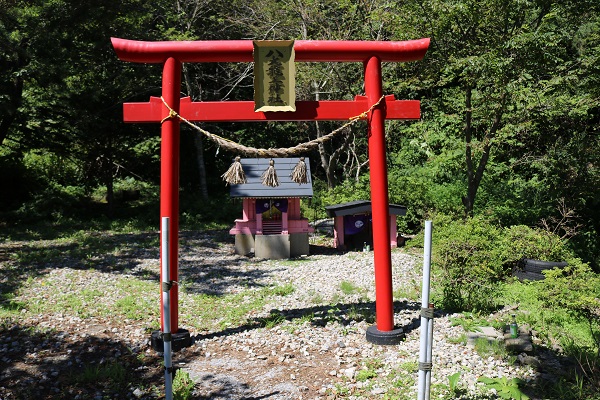 “It was a hot day, but when my family and I went through the tunnel of about seven or eight meters, we were treated with nice sea breeze from the coast to cool us down,” Yoshihito Morita of the Misawa Commissary, said about his visit to the tunnel.

From the tunnel, you can also check out the Takinoshiri Otaki waterfalls nearby.

You might not find Totoro, but you’ll definitely find a great spot to take some photos and breath in some fresh, cool air. 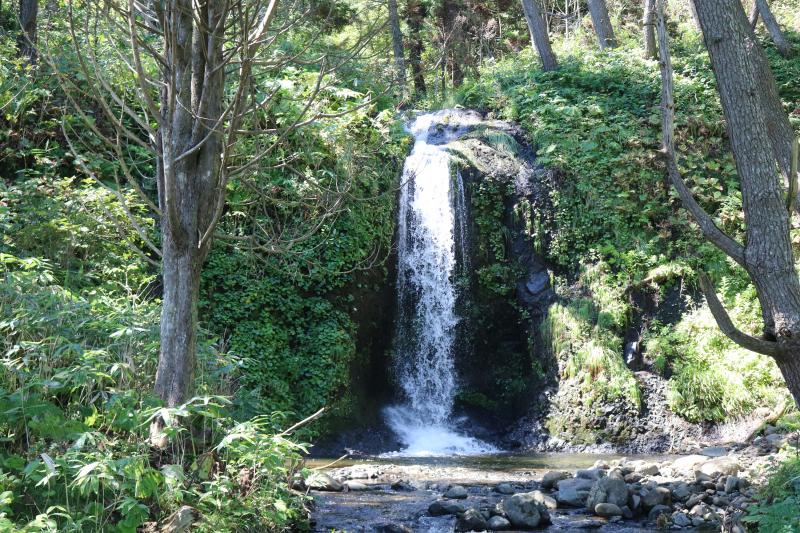 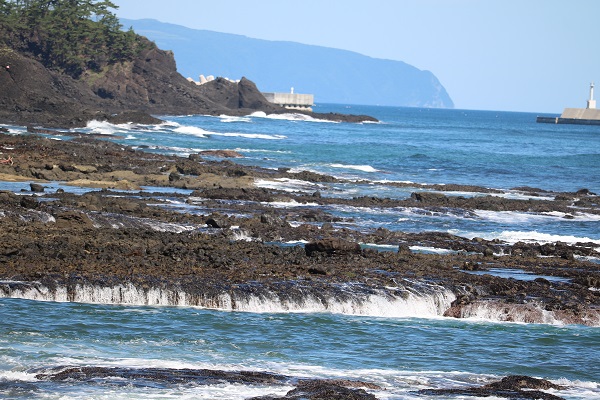 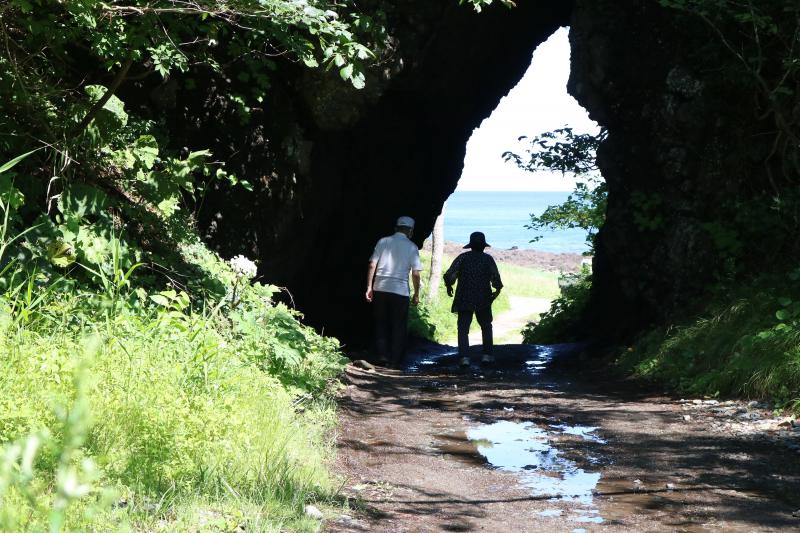 Back to Childhood at Shirohige 'Totoro' Cream Puff Factory