Yamaguchi City is only a two-hour drive from MCAS Iwakuni and is considered the political, cultural, and business capital of Yamaguchi Prefecture.

The city of nearly 200,000 people is home to traditional Japanese and Western-style historical buildings. Some historical spots include a majestic Zen temple with a beautiful five-story pagoda, a Catholic church dedicated to the memory of a Spanish saint, and an 800-year-old onsen.

Yamaguchi City was a castle city that modernized in the late 19th Century, so there is plenty of old-meets-new here. As a result, the city center is a mix of original buildings and modern architecture in perfect harmony.

Often called “Kyoto of the West,” Yamaguchi City was developed with Kyoto in mind, including input from the ancient capital’s artists, writers, architects, and monks like Sesshu Toyo.

Yamaguchi is home to many important buildings, including Rurikoji, a Zen Buddhist temple, and national treasure. The temple is near the prefectural government office and boasts a five-story-high wooden pagoda built in 1442. This otherworldly site lets visitors enjoy the grounds into the evening when it is illuminated until 10 p.m. every night. 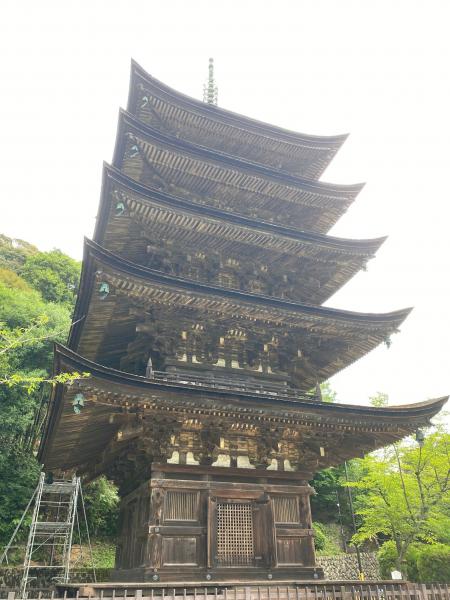 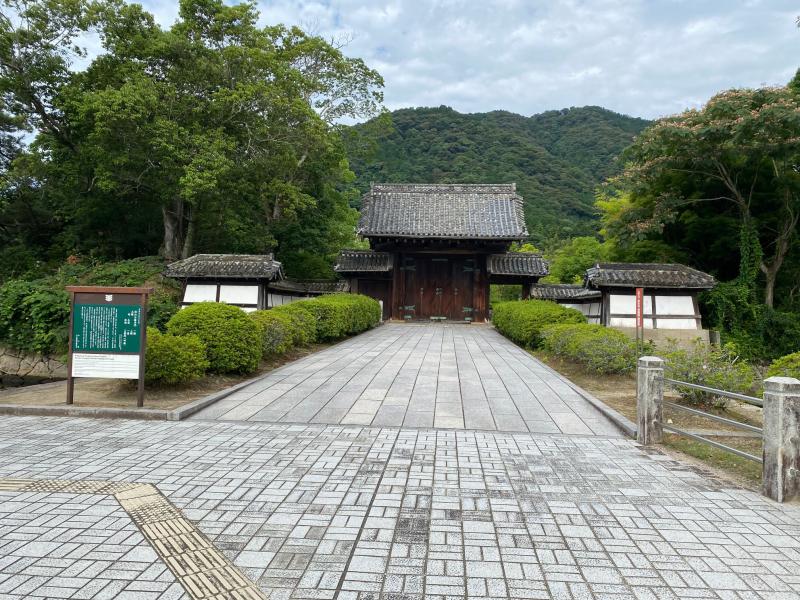 Another religious site worth a visit is the St. Francis Xavier Memorial Church. This eye-catching contemporary structure looks like a large white tent made of stone. It was initially built in 1952 on the 400th anniversary of Francis Xavier’s arrival but was destroyed in a fire in 1991. The new building construction was completed in 1998. Learn more about the church and the history of Christianity in Japan at the museum here. Behind the church, make the worthwhile climb to Kameyama Park for a panoramic view of the city from above. 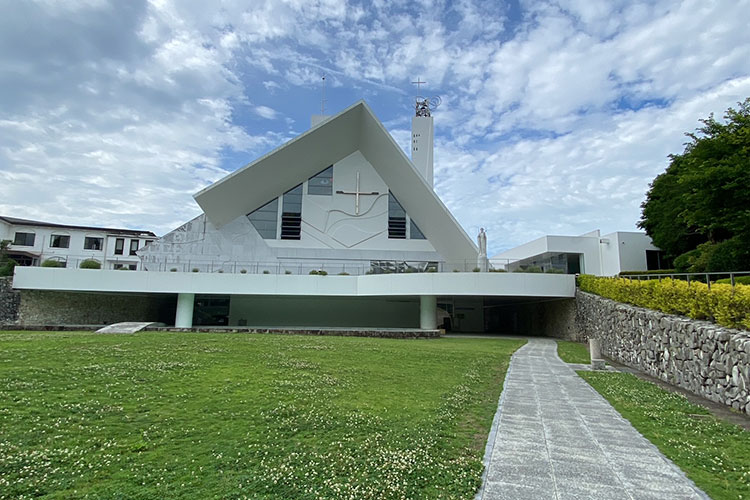 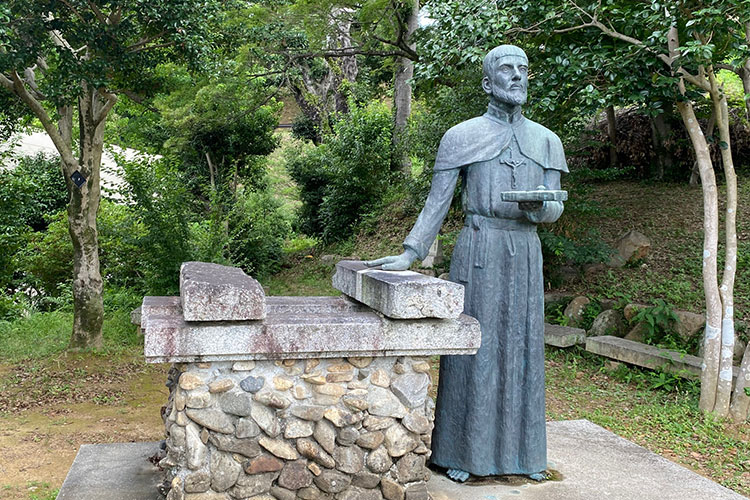 For a relaxing break from exploring Yamaguchi, take a short 10-minute drive to Yuda Onsen, one of the oldest hot springs in the region. Town legend says a white fox led a temple monk to find the hot spring about 800 years ago. The warm alkaline waters are a welcome way to end a fun day in this beautiful city. 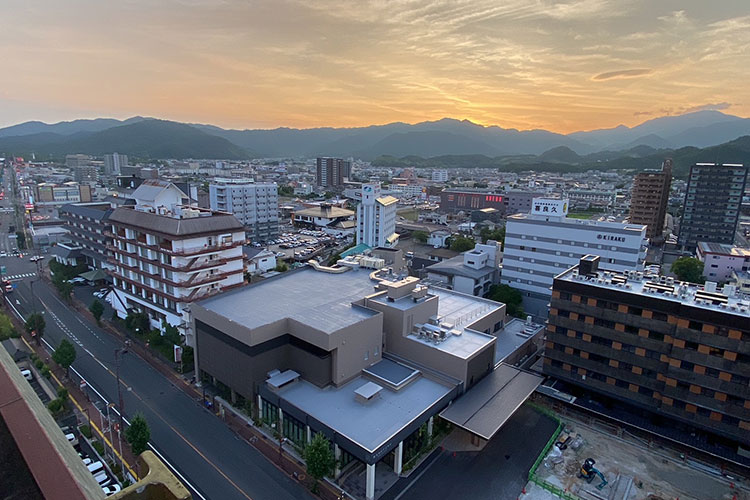 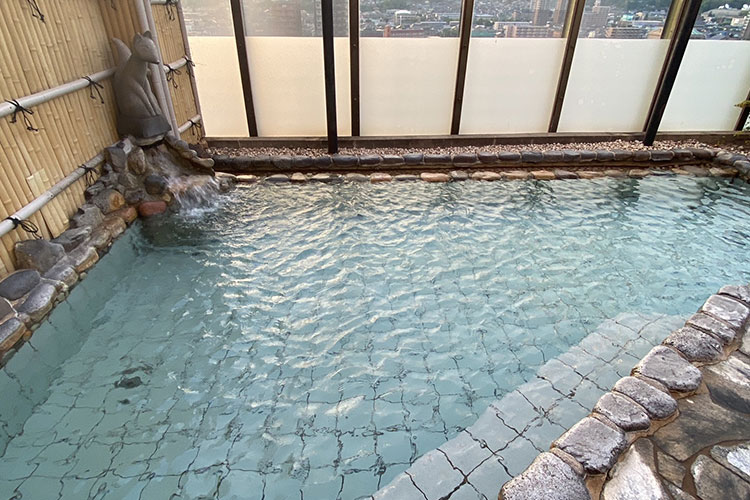 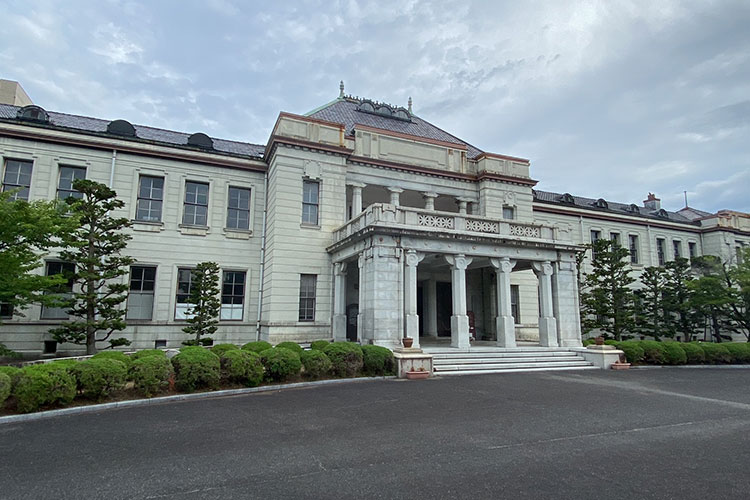 Take in the beauty of Kanmuriyama Park in Hikari, Yamaguchi