VIDEO: Head to the mountains in Tsuwano for a traditional Japanese feel

VIDEO: Head to the mountains in Tsuwano for a traditional Japanese feel

The town is often referred to as the “Small Kyoto” of the region because it retains the atmosphere it established in 1324 when the castle was built on Mount Reiki. 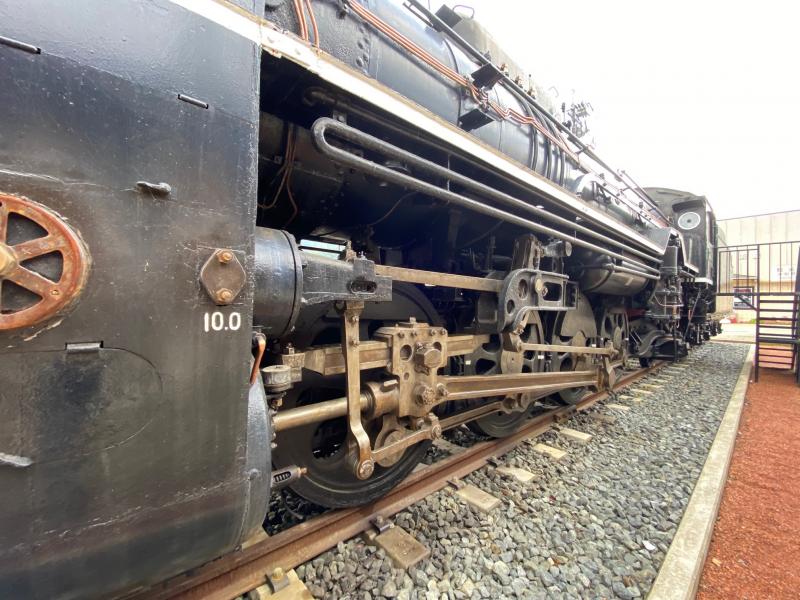 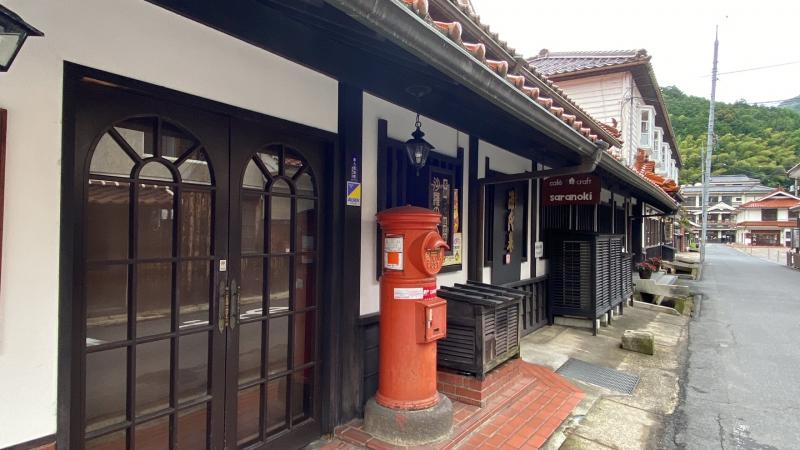 Outside Tsuwano Station, you’ll also find the retired black steam locomotive which used to run through the area. You can climb on the locomotive and visit the operation room for a close look inside.

Stroll the merchant district where breweries, traditional confectionery, and tea shops stretch to the Tonomachi, the former samurai district. 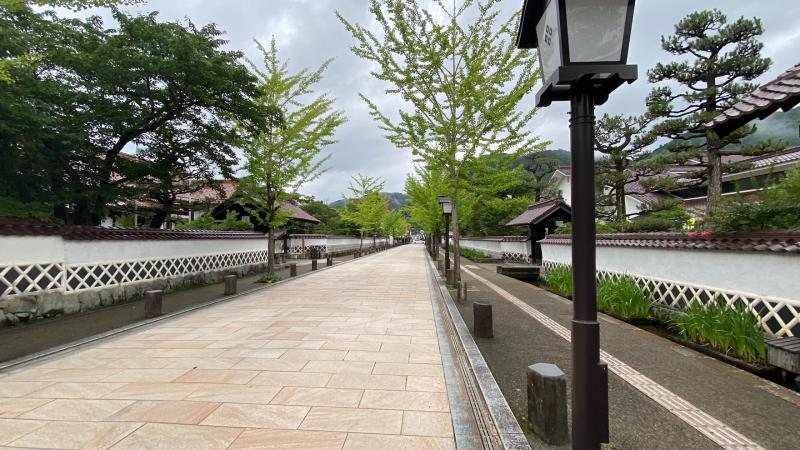 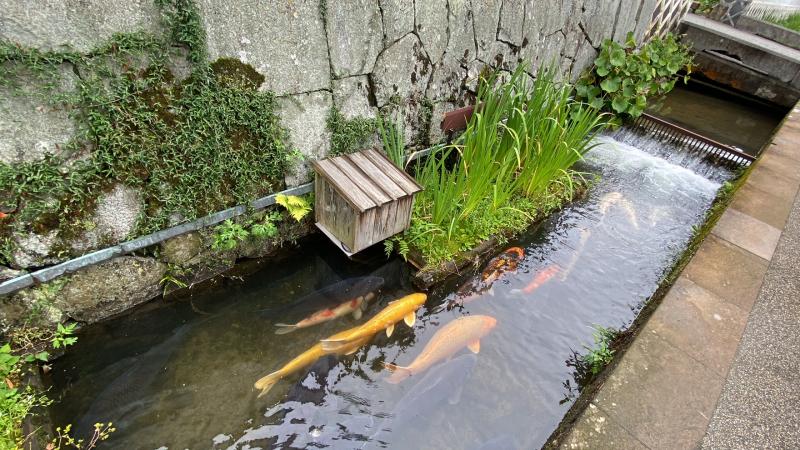 Tonomachi maintains a traditional ambiance and you can learn more about the inhabitants at a few of the museums in the area. Stop in at the Tsuwano Catholic Church for a history lesson and a look at the mix of Japanese design and gothic architecture. During the feudal era, Christians in the area were harshly persecuted. The church museum exhibits this trying time in religious history. The church was constructed in 1931 and the interior features tatami mats instead of the usual pews you’d expect to see in a church. 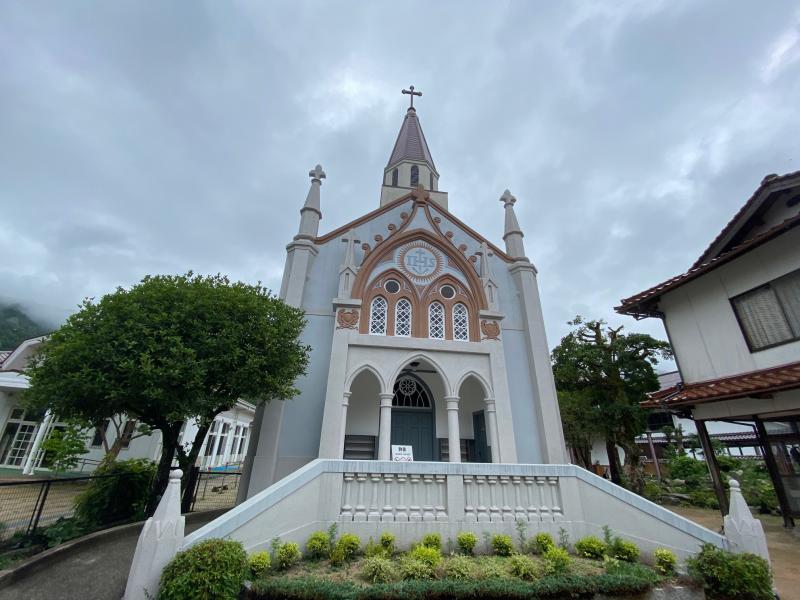 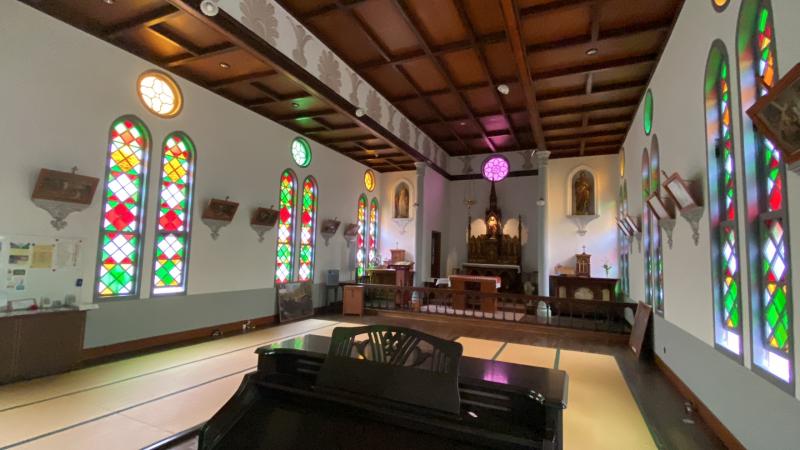 Complete your visit to Tsuwano with a stop at the former home of Mori Ogai, an important novelist in modern Japan. Take a close look at the well-preserved old house before going into the contemporary museum with displays demonstrating the town's influence on the writer’s personality and work, located next to the home. 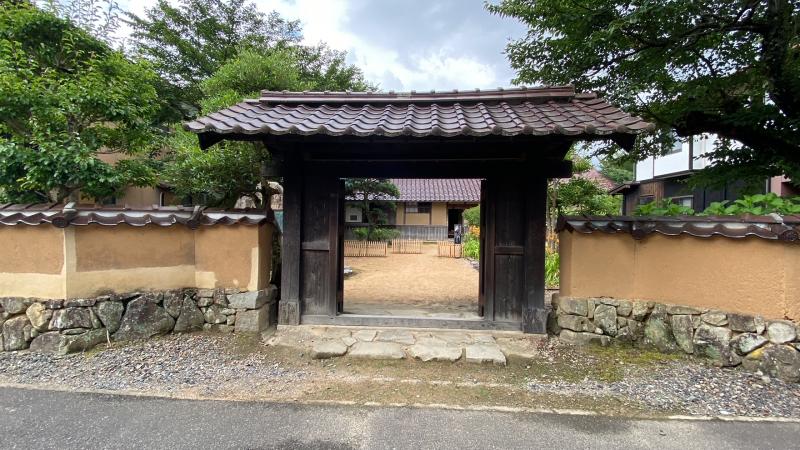 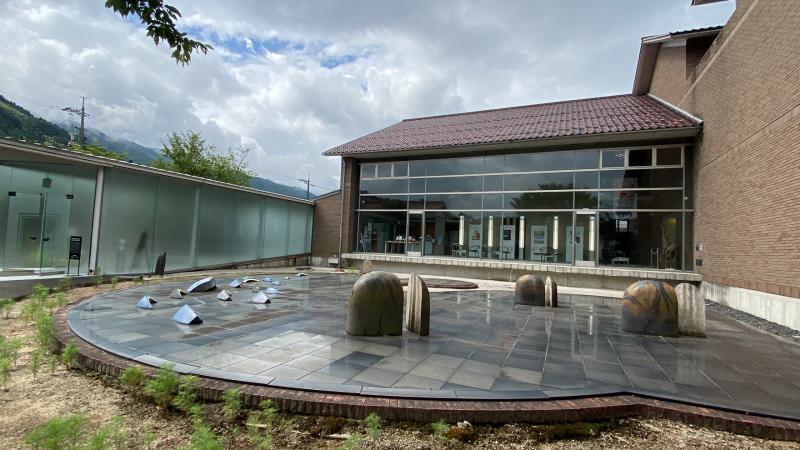 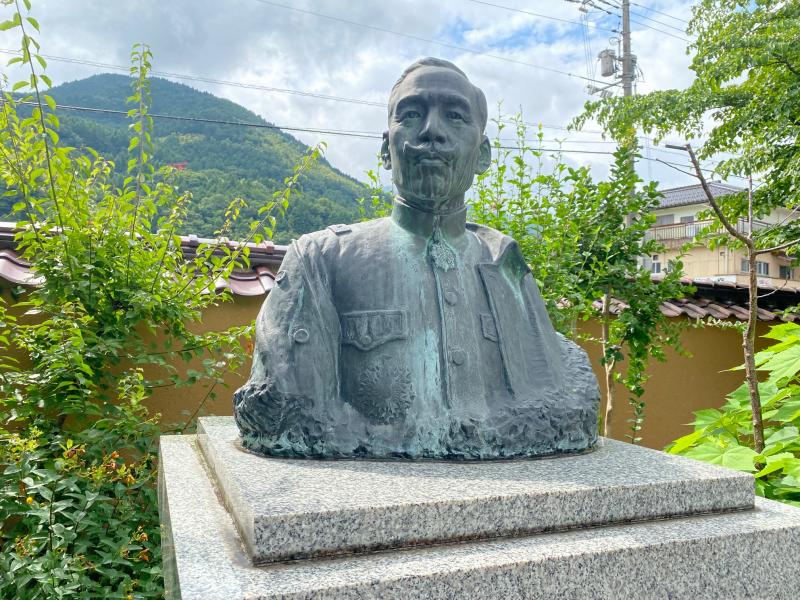 The quaint town of Tsuwano is a great day trip spot with many attractions and a picturesque center for great photos. So make plans and head to this beauty in the mountains!

VIDEO| Speakin' Japanese: It makes me feel the history!

Beginner’s guide to bikepacking in Japan