The ruins of Hagi Castle

Hagi City is a small yet fascinating town, only about a two-hour drive from MCAS Iwakuni. During the 19th century, samurai warriors roamed these parts and overthrew the shogunate government to form a modern society. Visitors to the city will notice many nods to that samurai history in the attractions, local craftwork and more.

It was in 1608 when the castle in Hagi was built by order of feudal lord Mori Terumoto, establishing the city as the capital of the Choshu Clan. Only parts of Hagi Castle remain today, including the original stone walls and carp-filled moat. 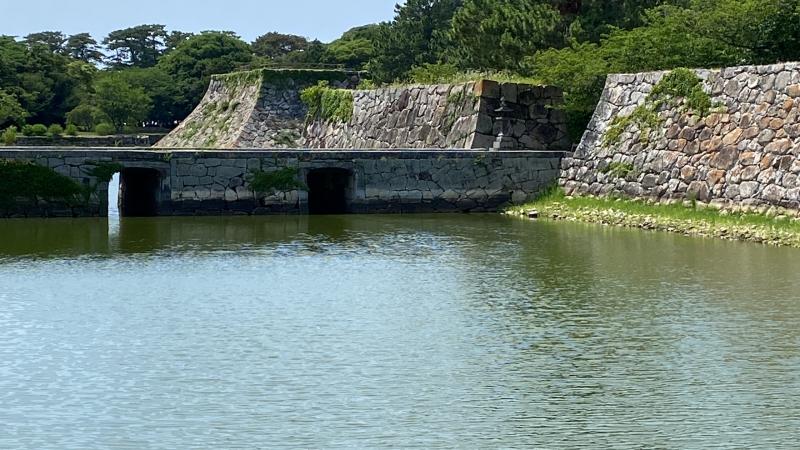 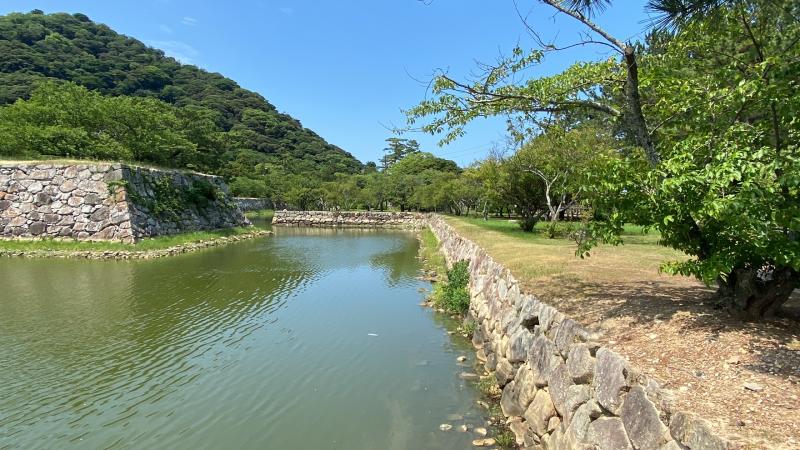 Many of the area's historical sites are also UNESCO World Heritage Sites. Shoin Jinja, for instance, is a Shinto shrine dedicated to Yoshida Shoin and was designated as a UNESCO site in 2015. Shoin was an influential figure in samurai society, which is evident while walking the vast grounds of the shrine. Besides the Shoin Jinja, the castle town, the Hagi Reverberatory Furnace, the Ebisugahara Shipyard, and the Ohitayama Tatara Iron Works are other heritage sites from Japan’s Meiji-era Industrial Revolution. 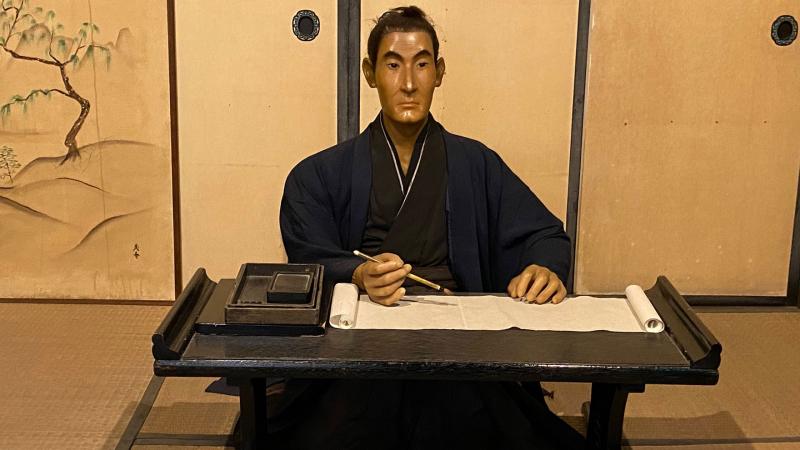 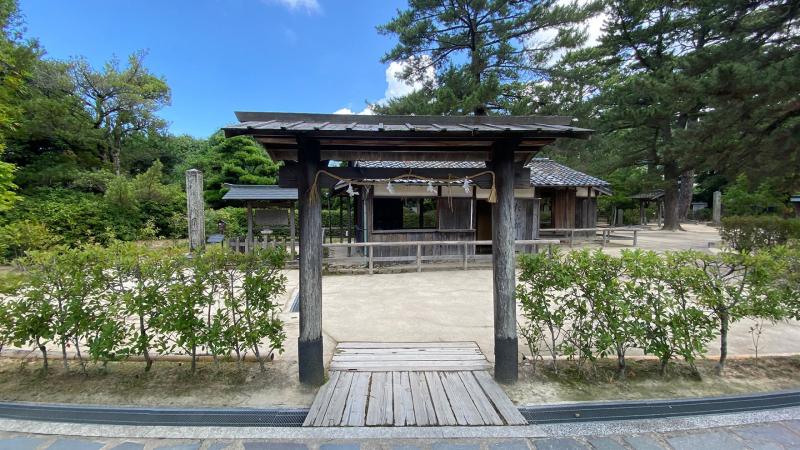 After visiting Shoin Jinja, head to the city center for a look at the preserved samurai and merchant quarters with earthen walls, which will transport you to the bygone era. Here, the home of Kido Takayoshi, one of the three greatest samurai, offers a glimpse of samurai life. 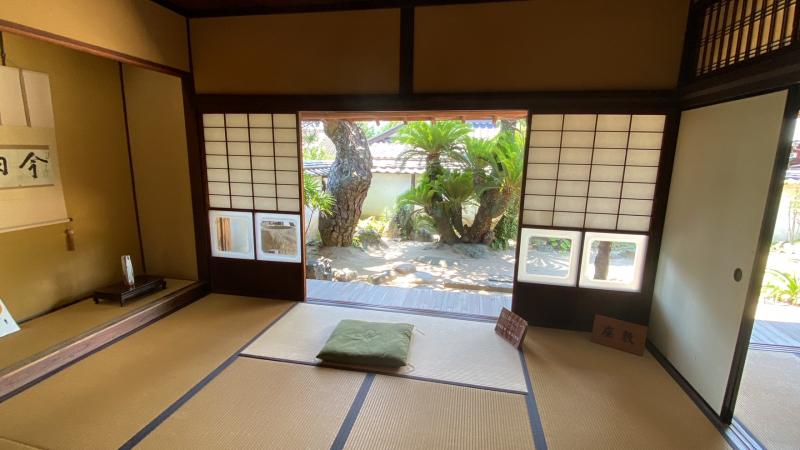 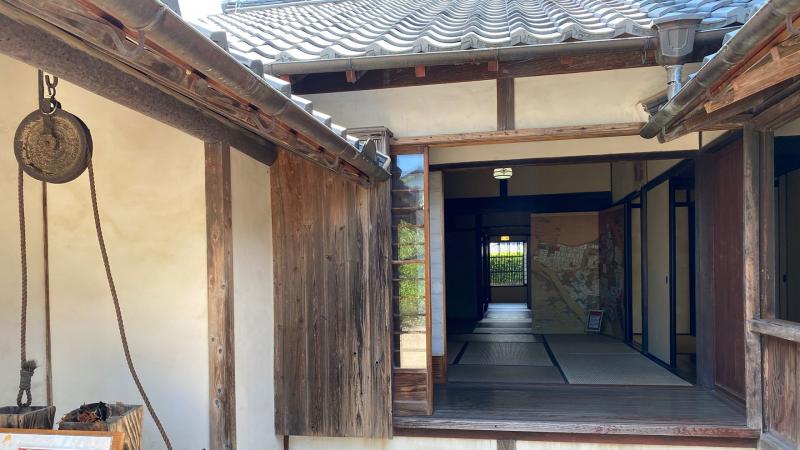 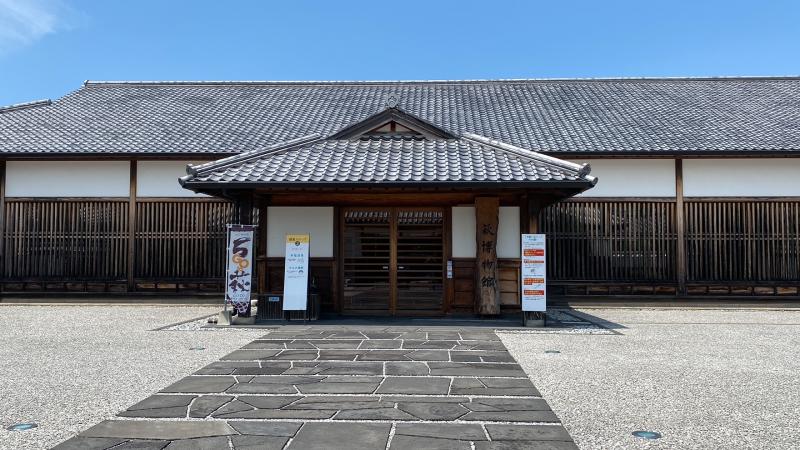 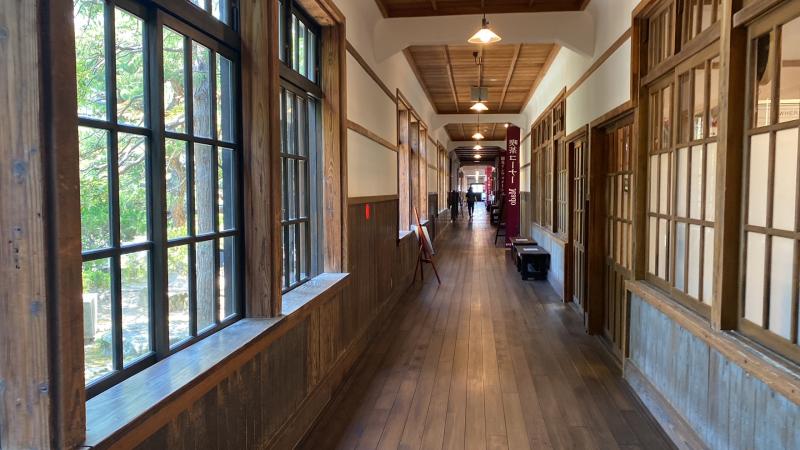 Nearby, Kikugahama Beach is a beautiful white-sand beach with a view of the blue ocean with a line of uninhabited islands. 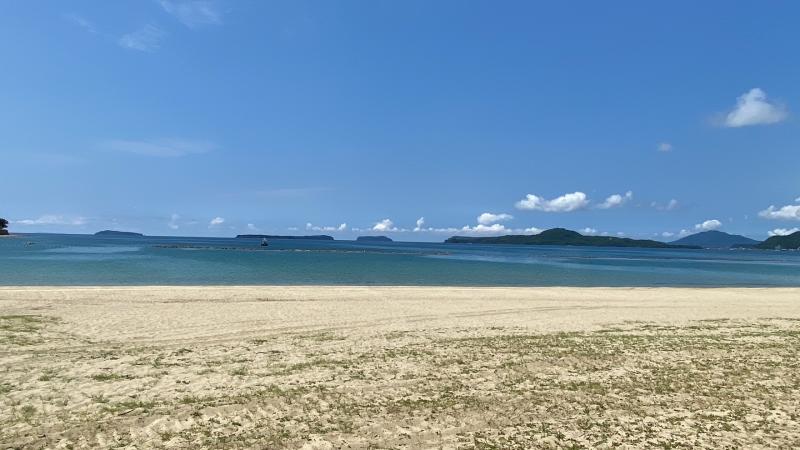 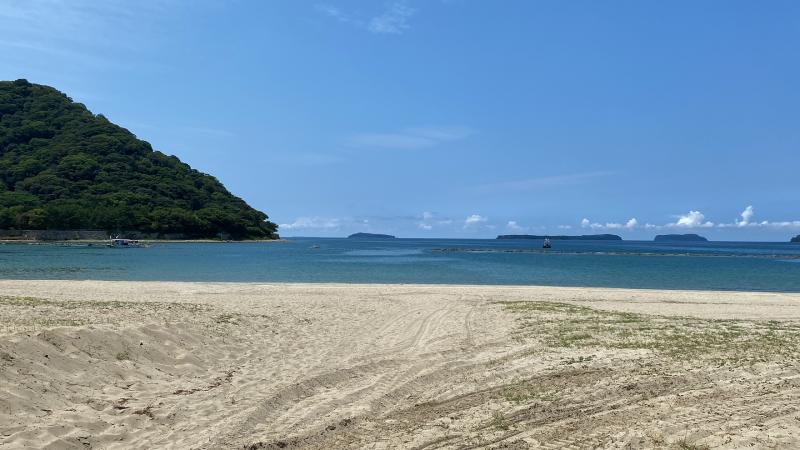 You’ll enjoy Hagi City’s traditional charm and exciting history. But, beyond the charm and history, Hagi’s many attractions make this a great place to spend a day or two exploring. 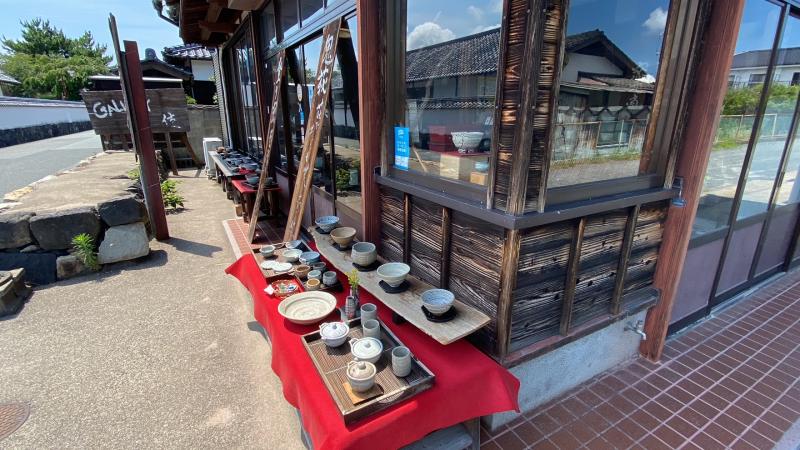 VIDEO| Get the Hawaii feel at Suo-Oshima near MCAS Iwakuni

Iwakuni Festival comes back with bang!