Video and photos by Yoshihito Morita

In Aomori Prefecture, the famous snow corridor has now reopened. Take a drive and see the walls of snow piled up during the winter season on Route 103 known as the Hakkoda-Towada Goldline.

The snow corridor between Sukayu and Yachi Spa in Towada City is piled up to 33-feet-high with snow on the shoulders of the road.

From Misawa Air Base, this peculiar sight is only a 1.5-hour drive away. Yoshihito Morita from the Misawa Stars and Stripes office visited the location last weekend and said that as the temperatures start to rise, the snow is melting down. So, if you want to see the snow corridor, make plans to go soon before it’s gone! 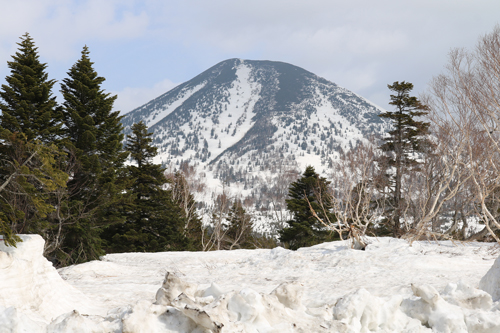 The road is closed between the hours of 6 p.m. and 9 a.m. And the Suiren-Numa Swamp, one of the attractions in the area, remains closed. But make a trip out of it and stop at Sukayu Spa, a sulfur-rich hot spring bath designated as a “Hot Spring Health Resort” by the Japanese Government over 60 years ago. During the daytime, the bath is open to non-staying visitors for 600 yen. 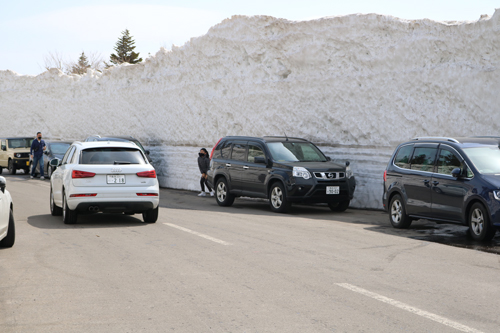 There is plenty more to explore near the snow corridor, so check out more here.

VIDEO| A peek at volcanic peaks near Misawa Air Base

Did you know?: Northern Japanese city of Aomori