For a city that stretches far and wide, heading out for a day of Tokyo suburbia seems almost like an anachronism. However, out in Tokyo’s south-west Setagaya Ward, there’s a five-kilometer stretch of tram line bucking the big Tokyo trend. Much truncated since its 1925 beginnings, little Tokyu Setagaya line is one of two tram lines left in the capital and continues to endear itself to its passengers, making it the perfect day trip haven of classic shrines, flea markets, castle ruins and local coffee.

The first of its 10 stations is Sangenjaya. Once known for its tea houses, this former Edo-period waystation has an intimate series of yokocho (alleyways) bustling with Sangenjaya’s beverage heritage. The cafe vibe here edges towards another cramped Shibuya but, thankfully, avoids it. Before the going gets local, though, there is Carrot Tower. An iconic high-rise connected directly to the station, its performing arts centers — plus free art gallery and 26th-floor observation deck — offer a dash of the contemporary with Mt. Fuji views. 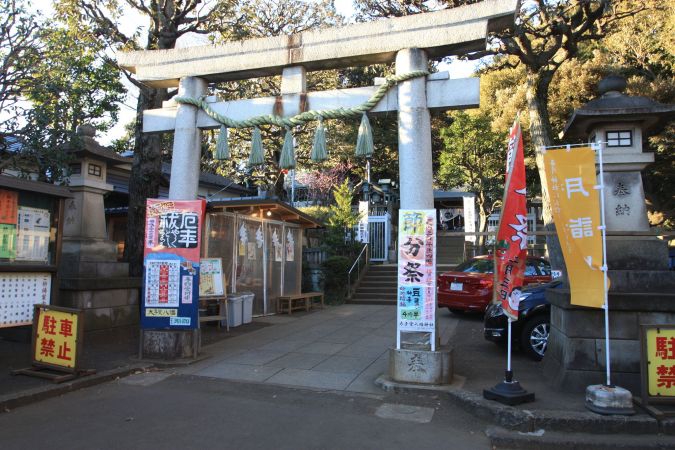 Almost immediately, the ambience changes upon reaching Nishi-taishido. No longer big-smoke Tokyo, a stroll from the 19th-century Saisho-ji Temple along the leafy miles of the Shoin-Taishido Walk emphasises the point. Community continues with the busy Taishido Hachiman Shrine and its many annual events. A gentler touch is Ichibiko, a strawberry cafe, standing out with its fruity sweet tooth offerings.

Suburbia settles in Wakabayashi, whose main spark comes via Kannana-dori avenue. Setting up a lovely incline, the postcard view of the tram as it smooths along the crossing is definitely Instagram-worthy. A further sojourn into suburbia finds neighborhood go-to spots like the retro Cafe Steps and the quirky Gallery Setagaya 233.

Shoinjinja-mae station is home to its namesake shrine, Shoin-jinja, where Yoshida Shoin is enshrined. A political and intellectual activist, Shoin’s execution during the final years of the Edo period is a sombre note. Yet what typifies the area is the Shoin Jinja-dori shotengai, a traditional shopping street connecting station and shrine. Its classic Japanese suburbanism has seen a steady flow of the trendy as stylish stores start to find their mojo here. 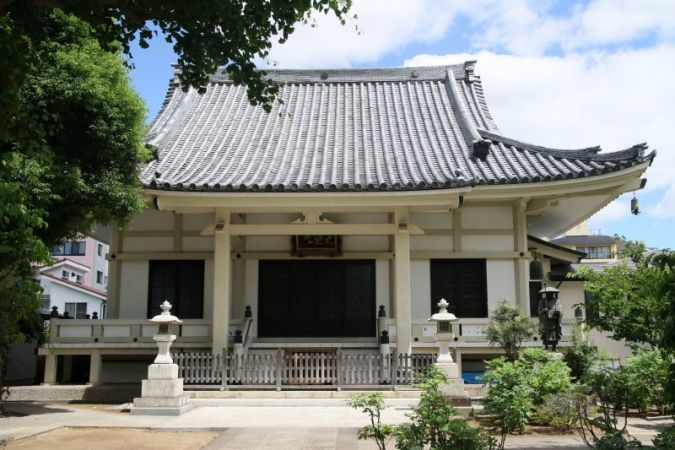 The bone-white Enko-in temple typifies Setagaya but splashes of color dot the rest of the neighborhood with cafes like Brick Lane, home to weekend-only cupcakes, and the deep-coziness of Cafe Angelina. These independents are pockets of a local feel-good that find another outlet in fall. Here, outside the station, everyone unites to host the Rakuichi Rakuza, a festival of shopping and traditional Japanese rakugo (comic storytelling). A great sense of community, it’s a good reminder why everybody is here.

Hopping on the tram to Kamimachi is good, but strolling along the famous Boroichi-dori Avenue is probably better. The Edo-period Daikan Yashiki, a magistrate’s residence now an Important Cultural Property, makes its appearance but the avenue is also where suburbia hits overdrive. Come winter, the 440-year old Boro-Ichi flea market sees some 200,000 visitors and 700 vendors unite in an extraordinary display of the big Tokyo community.

Tamaden, an original tram car that worked the line for 65 years, introduces history to Miyanosaka. Doing the same, Setagaya Hachimangu honors the imperial spirit but doesn’t forget the neighborhood as the shrine also hosts a community sumo tournament each fall. Setagaya Castle Ruins Park built around the barest remains of a 14th-century castle has appeal but it’s Gotoku-ji temple that shines. Filled with hundreds of waving maneko (lucky cats), legend has it that a feudal lord was saved from lightning by a temple feline’s well-timed wave. The good fortune extended to the cat who sits pretty now enshrined as a temple deity.

After heritage-laden Miyanosaka, Yamashita comes across as a tad bashful. Yes, Tsuru-no-yu, a 1940s sento public bath house is a throwback to the old days, but it’s the smattering of vendors creating their own local heritage that stands out. Iron Coffee is a top-notch coffee house served out of a rusting-hole-in-the-wall while Swedish-inspired Fikafabriken is a contemporary patisserie with a minimalist design. 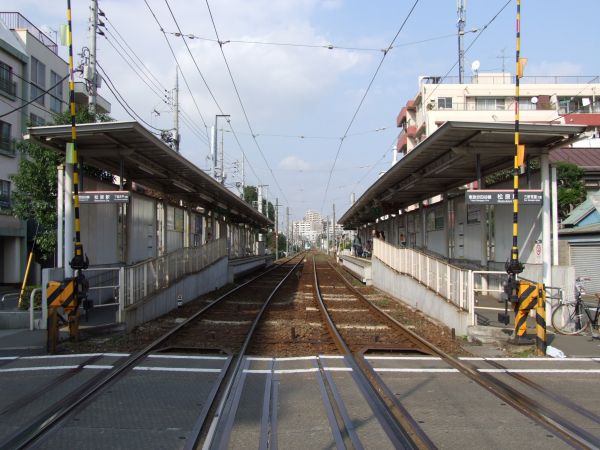 In Matsubara, there’s some good coffee, cake and tram views to be had at the Aminichi cafe. The tram spotting continues at Akamatsu Park, where weekend watching the neighborhood baseball teams is a thing. Amongst all this community there is a touch of the ironic thanks to Saifuku-ji, a temple whose nio guardian statues survived an early 19th-century fire instead of the original temple they were supposed to protect.

Here, at the end of the line, finding a shotengai and shrine in Shimo-Takaido is no surprise. What is a surprise is the Ekimae Ichiba Fish Market. An unexpected splash of mini-ocean, the market combines sea and neighborhood in one location. And that’s pretty much how it is along the Tokyu Setagaya line; a series of suburban allures away from big Tokyo, punctuated by centuries-old flea markets, lucky shrines and castle remains, making this little Tokyo day trip a charm.

To reach the Setagaya Tram Line, take the Tokyu Den-en-toshi Line from Shibuya to Sangenjaya or the Keio Line from Shinjuku to Shimotakaido. The Setagaya Line Explorer Ticket, at ¥340, offers great value as a one-day unlimited ride pass.

What’s happening in Tokyo this February?