As the days get steamier and wetter, maybe going out to see Tokyo’s many attractions is not something you’re motivated to do. Why not try something unusual to scare away the melancholy and Japanese summer blues?

Tokyo Metropolitan Symphony Orchestra, one of the country’s premier ensembles, will be performing in a special series on two nights at the gorgeous Suntory Hall near the American Embassy on July 17-18. 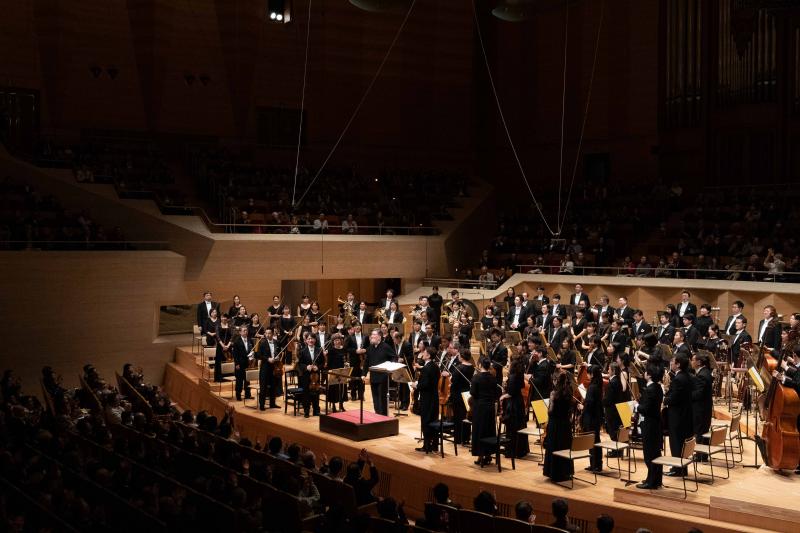 In the “Tribute to Chick Corea,” audiences will be treated to works by the Grammy-award winning composer, as well as two of Corea’s favorite composers, Maurice Ravel and George Gershwin.

Corea died last year at the age of 79 and left behind a legacy of his life’s work as a jazz composer, pianist, keyboardist, bandleader, and percussionist.

Try something new and enjoy some beautiful music this summer! 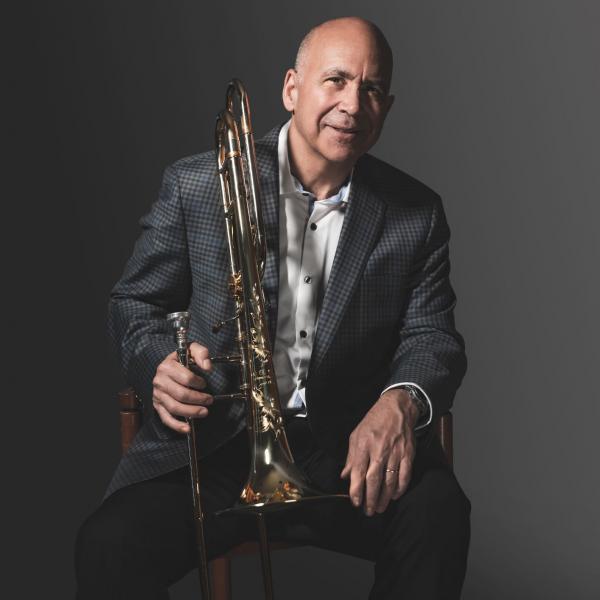 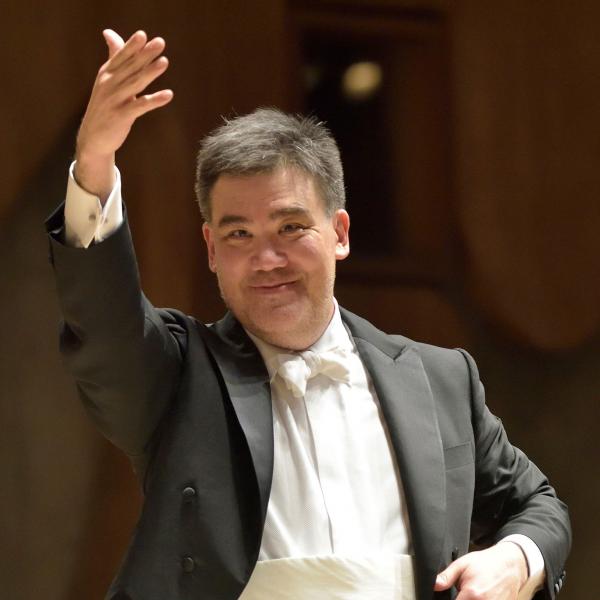 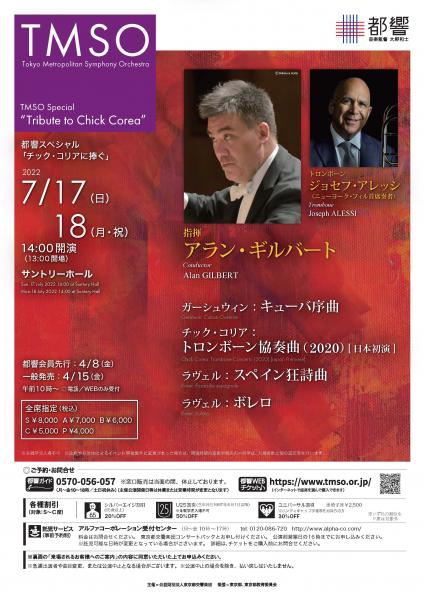 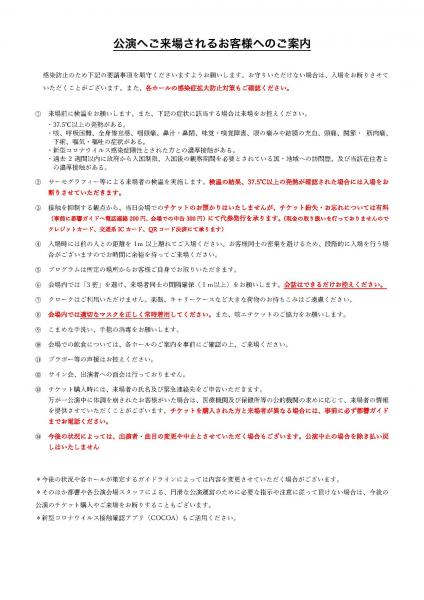