Cherry blossom season, one of Japan’s most anticipated seasonal treasures, has officially kicked off as of March 20, officials said.

The Metrology Agency uses some of the trees in Yasukuni Shrine, one of the best cherry blossom sites in Tokyo, to determine the date the official cherry blossom season begins in the capital city every year.

It’s time again for Japan’s beloved cherry blossom season. Temperatures are expected to keep rising and full bloom is expected to happen over a couple of next weeks in the Kanto Plain.

Whether on base or off, the area will soon be covered in soft pink, so take a little time and a lot of social distancing to enjoy Japan’s favorite season! 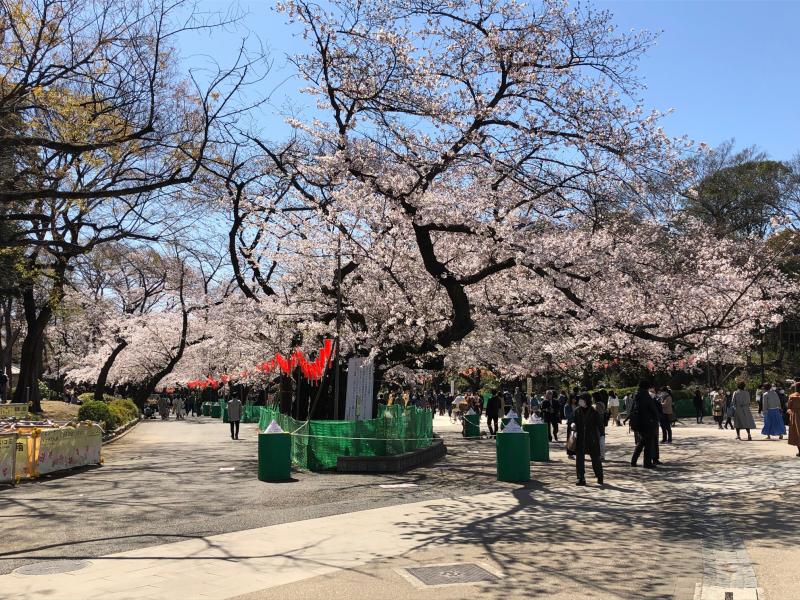 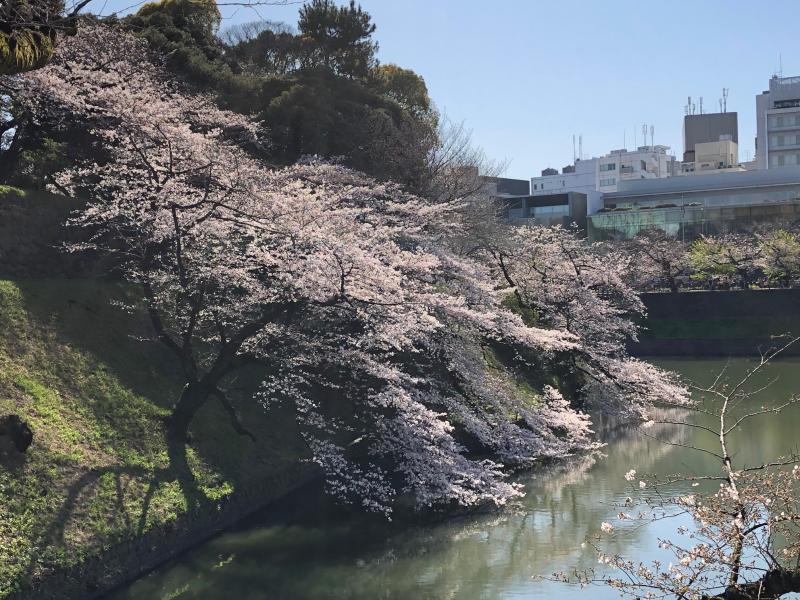 Cherry blossom forecast: When & where to see sakura in Japan

Plum blossom viewing spots in and around Tokyo