For those who can’t wait for the spring, here are some Japanese items to help keep you warm and toasty. Ranging from underwear to food, there are plenty of ways to cope with the low temps without breaking your wallet. Plus, they are portable, which means you can stay active without freezing out there.

Next time you find yourself out cold, give one or all of these a try! 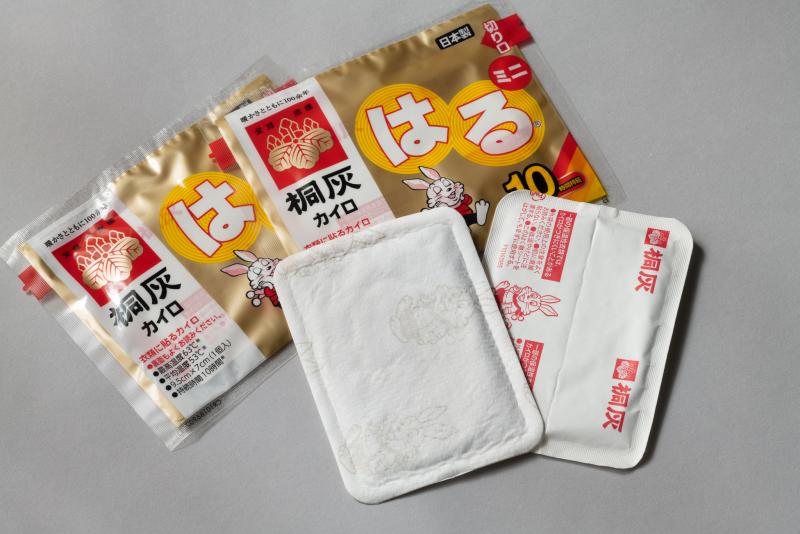 Tsukaisute Kairo (disposable heat packs) are one of the cheapest ways to warm up quickly. You’ll find a range of sizes and quantities at drug stores, convenience stores and even the 100-yen shops while you’re out and about.

According to Japan Weather Association (JWA), Kairo has its roots in “Onjaku,” which referred to heated stones which people used to carry in their clothes during Edo Period (1603 – 1868). There was also “Kairohai” in Meiji period (1868 – 1912), a portable container for fragments of hemp and powdered charcoal. Starting in the Taisho (1912 – 1926) through Showa Eras (1926 – 1989), “Benjin (Benzine) Kairo,” using vaporized benzine, were a popular way to keep warm.

Kairo, as we know it today, was first introduced in 1975 by Asahi Kasei, a Japanese chemical company. The company was inspired by the U.S. Army’s foot warmers, noted JWA.

Although there may be some difference in what’s inside the pack depending on the manufacturers, Kairo commonly utilizes the heat caused by iron’s reaction to oxygen. Included in each pack are powdered iron, active carbon, salt, and water-retaining materials. If you open a bag, which contains a pack, air will go inside the pack and initiate oxidization, thus causing heat.

You may be inclined to let the pack touch your skin directly to make the most of the heat. But that should be avoided because doing so can inflict low-temperature burns. Applying the pack to a spot for a long period can cause the same problem. Some Kairo comes with adhesives to be stuck to cloth, while others come in the shape of soles to be used in shoes. 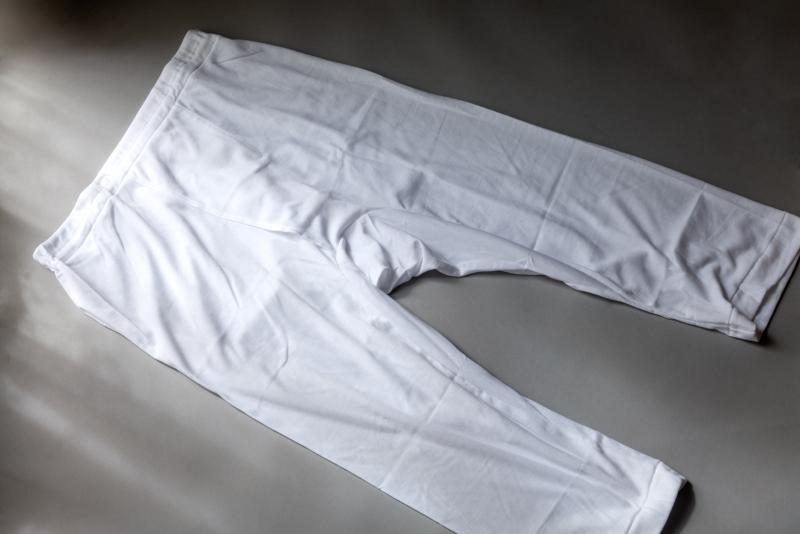 Roughly the length of Bermuda shorts, steteco are Japanese long johns. Their funny name came from Sanyuutei Enyuu, a hanashika (comic chat artist), who became popular by dancing in the underwear in 1880. It was shortly after a cholera outbreak left 100,000 dead, steering the audience from vaudeville. Enyuu’s “steteco odori (long johns dance)” drew a lot of attention and succeeded in attracting the audience again, recounted Hayashiya Hikoroku (1895 – 1982), another prominent hanashika.

Before that, Japanese long johns were commonly called “momohiki.” But because of this event, the name “steteco” came to be commonly used, noted Kotobank, an online dictionary.

Steteco was and still is commonly regarded as men’s underwear, especially for ojisan (middle-aged men). But recently those with stylish designs have also been introduced targeting young men and women. 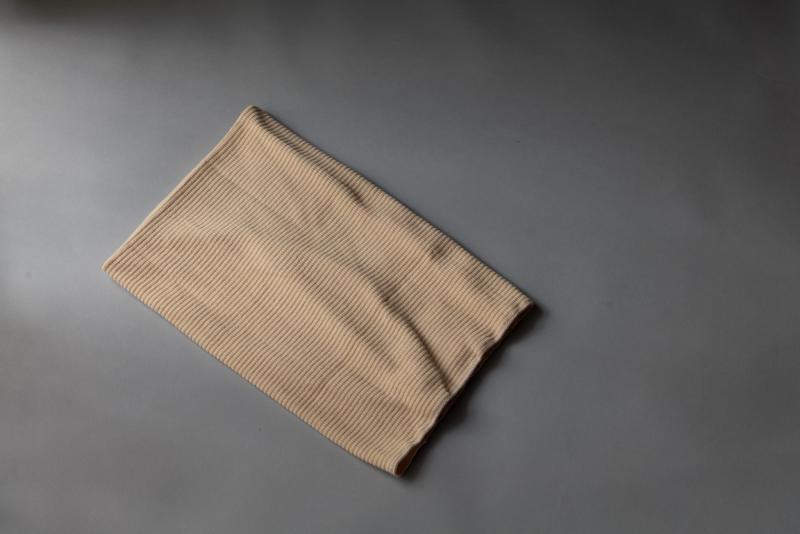 The Japanese bellyband is another wear associated with ojisan. That’s partly because of Tora-san, the protagonist of the movie series “Otoko wa Tsuraiyo (It’s Tough Being a Man).” Portrayed by the legendary actor Kiyoshi Atsumi, Tora-san is a middle-aged drifter in a beige suit and bellyband, who becomes the center of screwball comedies unfolded in each episode.

Another famous ojisan in a bellyband is “Henna Ojisan (weird pop).” an oddball played by late Ken Shimura, who caused nuisance to other characters in sketch comedies.  Both Tora-san and Henna Ojisan wore steteco as well.

Although haramaki was commonly considered an item for middle-aged men, the Japanese bellyband has come to be used by women as well since it is very functional and effective in keeping the midsection warm.

While some haranakis in fancy colors are available for expecting mothers, others have cute designs and colors for young ladies. 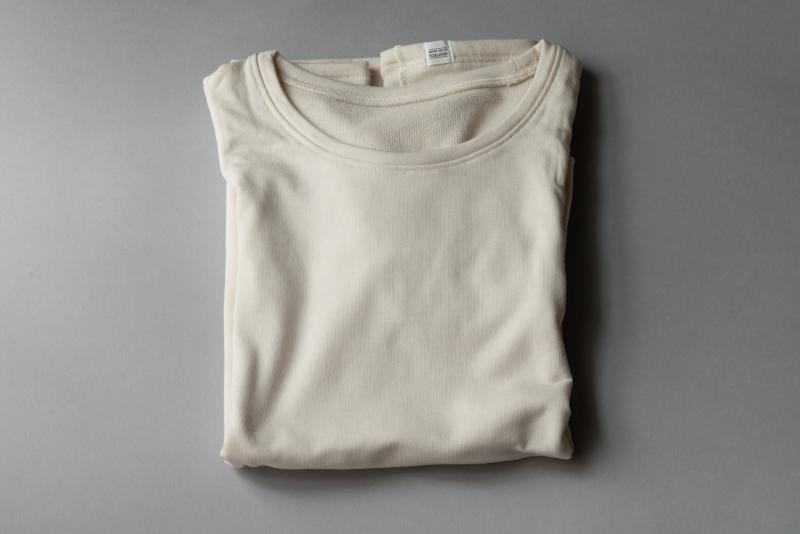 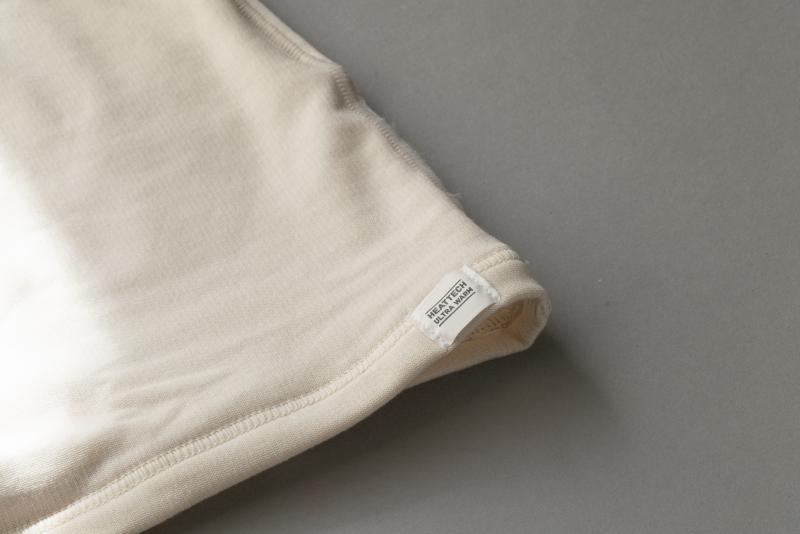 Thermal underwear is not a rarity anymore so you must have tried one. Here in Japan, underwear with heating functions continue to be very popular. It all started when UNIQLO, a Japanese clothing company, introduced its HEATTECH product line in 2003. This line of products drew attention thanks to its functions to generate heat from body moisture. It became an instant hit and now a seasonal tradition. Other brands followed the trend, contributing to its evolution. In addition to shirts and leggings, there are also steteco and haramaki which are made from such thermal fabrics. 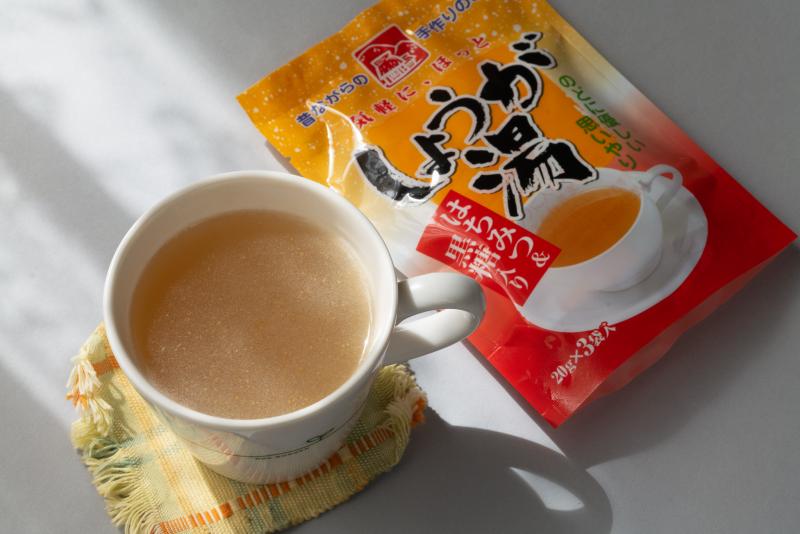 Shogayu means “ginger hot water” and it is literally a tea brewed with ginger. There are many ways to brew a cup of shogayu, but one of the simplest ways is to pour hot water on a few slices of ginger with honey. Since ginger contains elements that help warm up your body by extending blood vessels and facilitating blood circulation, shogayu will be a big help in staying warm during winter.

During Heian period (794-1192), ginger was highly valued by aristocrats. During Meiji-era, shogayu was recommended as a go-to drink for those who caught a cold. Now, convenience stores and supermarkets sell small packets with ingredients of shogayu inside, which allows customers to prepare a cup of ginger tea very easily and quickly.

Five incredible winter events in and near Japan’s ski spots

Best ski resorts in Japan & when to go