The region is home to Misawa Air Base.

Residents can expect up to 40 days of rain, cloudy days, and hot, humid temperatures lasting through late July.

All regions of Japan have mostly entered rain season as of this month, although Okinawa started earlier on May 4. The Kanto region entered the season on June 6 this year, eight days earlier than last year. Misawa also entered the season earlier by four days compared to 2021.

The only region that has not entered the gloomy season is Hokkaido, Japan’s northernmost region. The area is not affected by rainy season, so it’s a favorite escape for those trying to avoid the soggy weather and stifling humidity.

The rainy season is considered as the worst season in the year, but it is cheerily referred to as “tsuyu,” or plum rain, in Japan, as it coincides with the seasonal ripening of this luscious fruit. With southern to central temperatures in the mid to high 70s (the high 60s farther north), you can check out beautiful hydrangea and iris blossoms which reach full bloom during the season. And you may be able to spot a cute white “teruterubozu” (sunshine monks) hanging on the eaves of houses around town.

Stay dry and enjoy the beauty the damp weather brings. 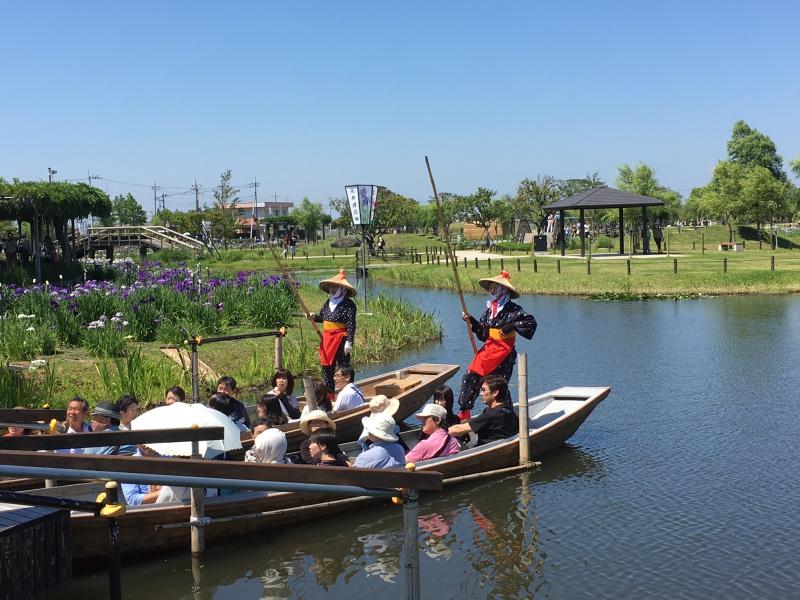 Did you know?: Rainy season in Japan

Hydrangea Temple in Chiba feasts your eyes in rainy season

Misawa Matsuri may be canceled but the lights live on

Did you know?: Northern Japanese city of Aomori