Relentless August heat gives way to warm September days; autumn is just around the corner. As always, we’ve created a list of art, music, and community activities here for a limited time. Delve into our curated September events to make the most of autumn 2022. 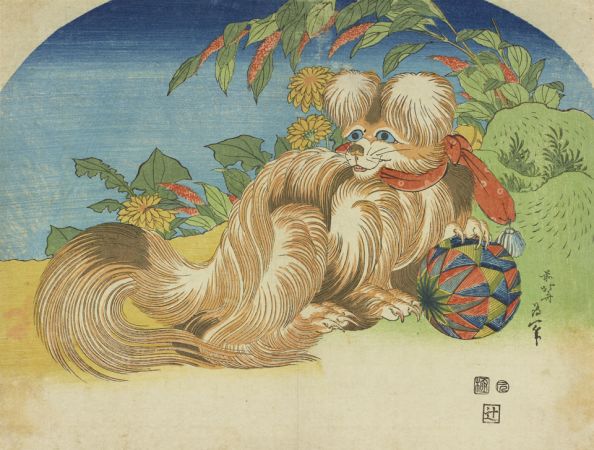 Pictures of the floating world — and the animals that inhabited it. From anthropomorphic to the supernatural, animals inhabit diverse roles across the ephemeral landscapes of Japan’s Edo-period ukiyo-e paintings. This exhibition at the Ota Memorial Museum of Art introduces approximately 160 works by 40 ukiyo-e artists. Be sure to catch the exhibition before it ends on September 25. 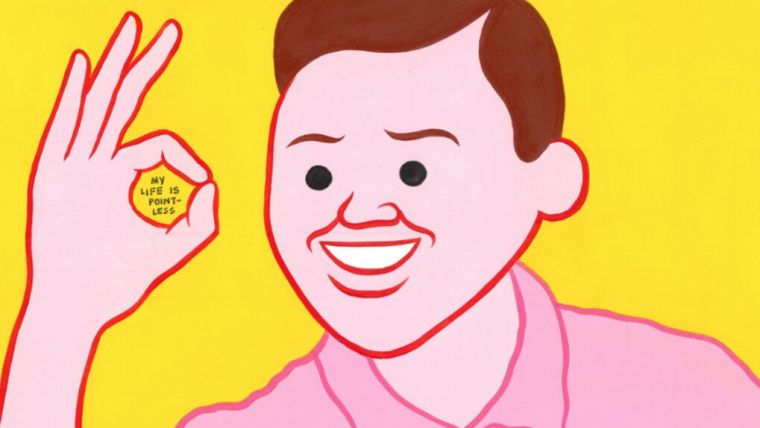 Joan Cornellà skyrocketed to internet fame with absurd cartoons that capture the anxiety and disconnect of contemporary life. Cornellà’s bright, dystopian visuals are imbued with surreal and disturbing humor that muddies the line between dream and reality. Experience a fantasy trip of Cornellà’s imagination at StandBy, Shibuya, where his works will be displayed until September 6. 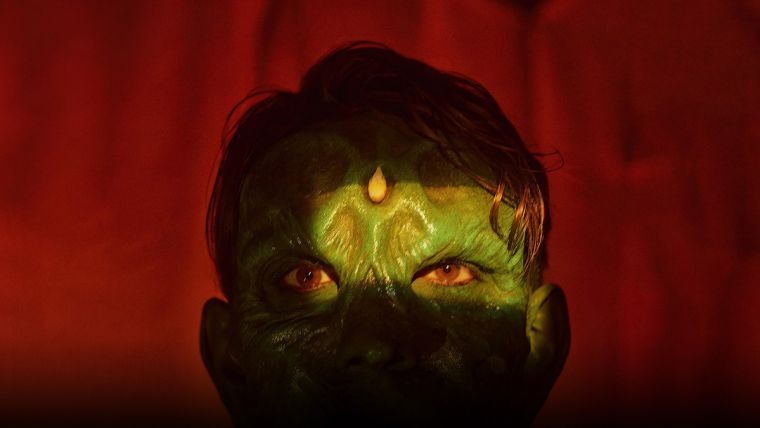 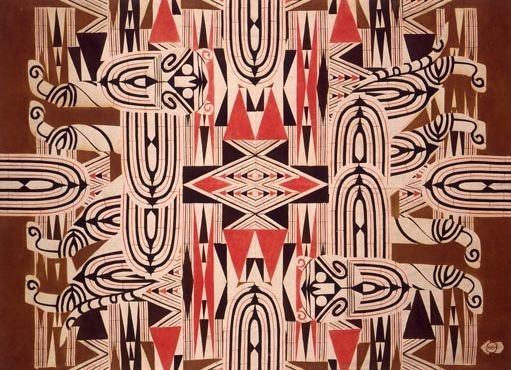 The introduction of the Western concept of art to modern Japan pushed creations not recognized as paintings or sculpture into the category of kougei, or ‘craft’. In recent years, however, the paradigm of kougei has begun to be dismantled; an increasing number of artists are now pursuing genre-defying creation using craft materials and techniques.

This exhibition from the National Museum of Modern Art, Tokyo, introduces outstanding domestic and overseas contemporary art and design work that evades and transcends the label ‘kougei’.

Head to the official website for more info on opening times and available discounts. 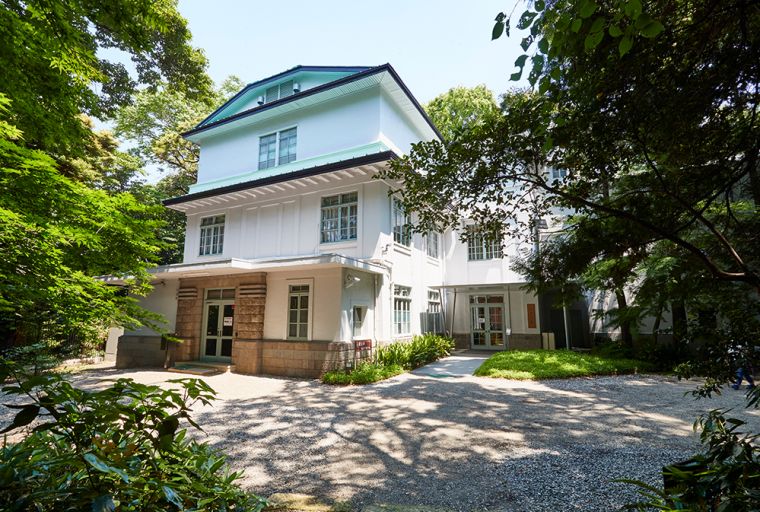 Located in a verdant area of Bunkyo-ku, the Eisei Bunko Museum houses cultural artifacts, documents and works of art inherited from the Hosokawa samurai clan which ruled Kumamoto, Kyushu, over 300 years ago. The museum is currently exhibiting cultural artifacts related to the children of the Hosokawa clan; including portraits, books, small kimonos, Noh costumes and photographs. Geared towards families, this exhibition explores the life of a daimyo family during its golden age and can be enjoyed by children and adults alike. 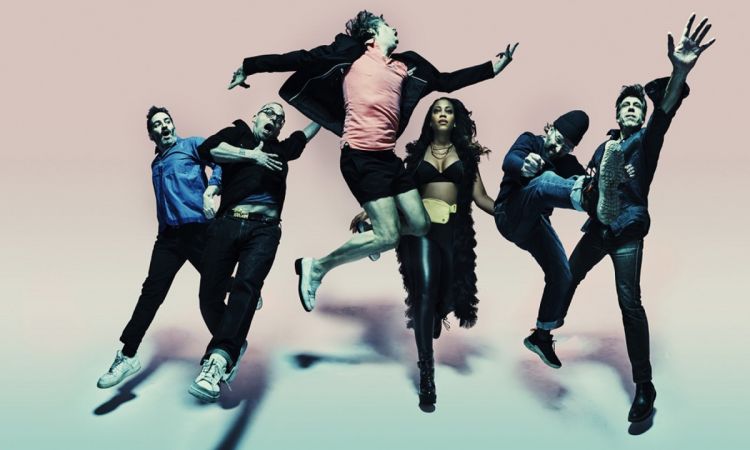 New York dance-rock band !!! (Chk Chk Chk) are making a return to Japan following the release of their latest album, Let It Be Blue. Active since the late 90s, their frenetic live shows and constant reinvention of their sound have made them a favorite amongst Japanese audiences, keeping them coming back for the last decade or so. Catch them at Local Green Festival on Sunday, September 4, and Spotify O-East, Shibuya on September 5, to witness the chaotic musicality of !!!. 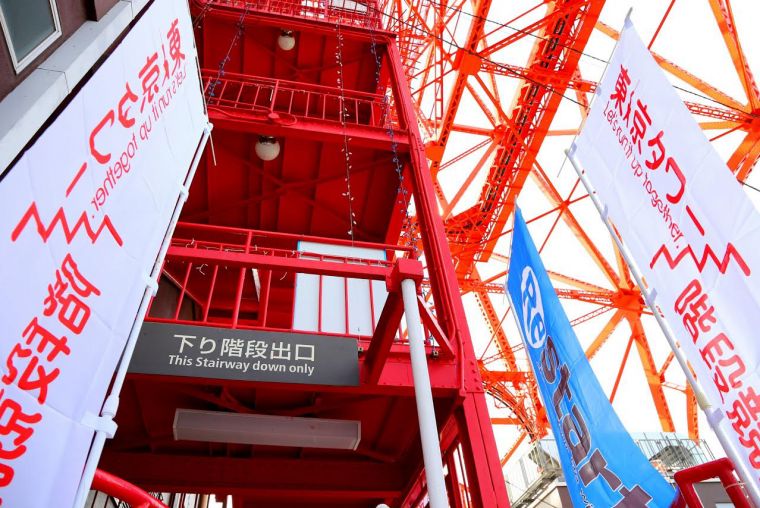 The Step Up Challenge involves walking 21,007 steps in honor of the 21,007 lives lost to suicide last year in Japan. Participants choose a day between September 10 (World Suicide Prevention Day) and October 10 (World Mental Health Day) to complete the challenge. All proceeds from the event will support TELL and the expansion of their Crisis Support Service. TELL calls for participants to document the process on social media to make noise about this important issue. Alternatively, take part in the 2022 Tokyo Tower Climb on October 1 and 2. 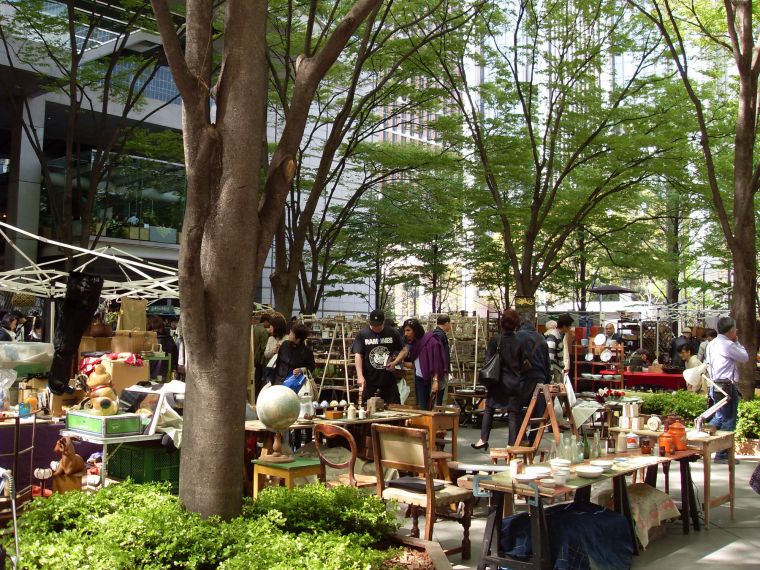 If antique shopping is your thing, then Oedo Antique Market is a must. Arguably the most well-known in Japan, the market began in 2003 to celebrate 400 years since the start of the Tokugawa shogunate. The market now features 200 dealers and is a great place to find ¥1,000 kimono, yukata, and jinbei, as well as ornaments and other fabulous antiques. Head to the Tokyo International Forum to check it out. Note that the market will be canceled if it rains. 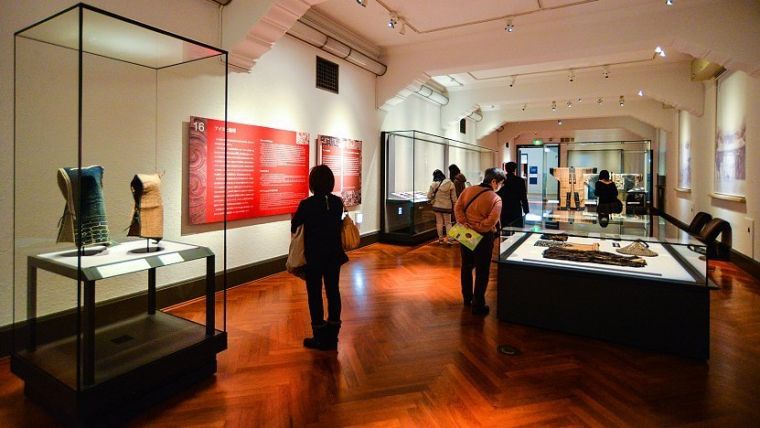 Visit the world’s largest collection of Japanese art for free on September 19.

Tokyo National Museum features a comprehensive collection of art and antiquities from japan and abroad, including ancient pottery, Buddhist sculptures, samurai swords, ukiyo-e, kimonos, and more. The museum’s regular exhibitions are free to the public on the third Monday of September (Respect for the Aged Day) — one of only two free admission days per year. Visit the museum’s website for more information on what is on display at any given time. 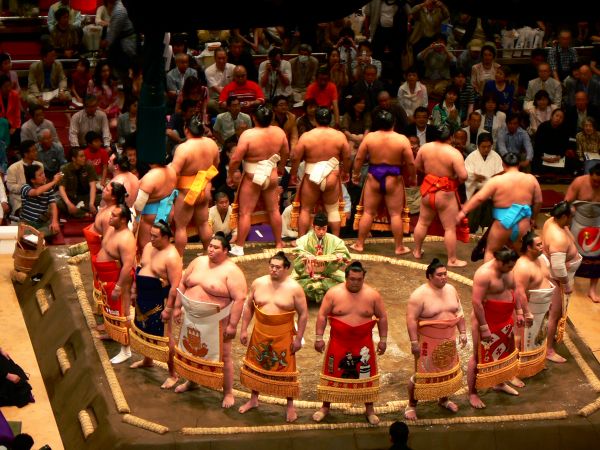 Don’t miss the chance to see the penultimate honbasho, or sumo tournament, of the year.

The world’s oldest continuously-played organized sport has existed in its modern incarnation since the seventeenth century but has inhabited various forms for over 2000 years. The best way to see this traditional sport is to head to Tokyo’s Ryogoku district — the center of the sumo world — and attend one of Japan’s six annual sumo tournaments. Though fights are broadcast on NHK, nothing can replicate the unmitigated intensity of witnessing sumo live.

Tickets are available online, with some released on the day. 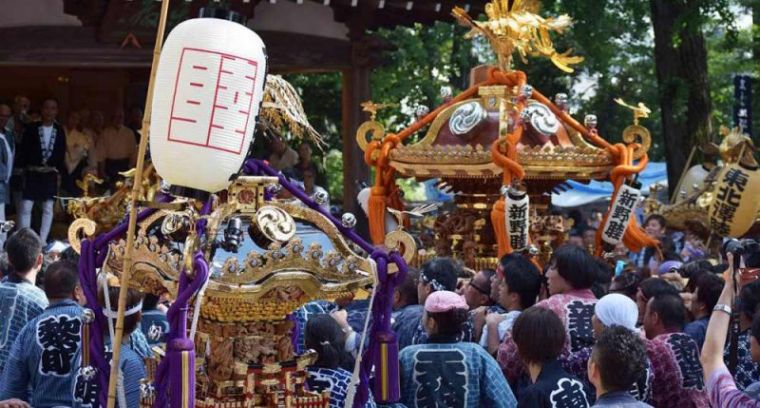 Houston Ballet to debut in Tokyo Oct. 29-30 with ‘Swan Lake’

Omikuji at Senso-ji Temple: Try your luck in Asakusa, Tokyo

What’s happening in Tokyo this February?

What’s happening in Tokyo this August?

A guide to the best events in Tokyo this winter