In springtime, Japan is graced by their national flower: the cherry blossoms or Sakura. Every year, the ephemeral beauty of these blossoms captivates and inspires thousands of locals and visitors. So, it’s no surprise that cherry blossoms are one of the most important iconic symbols of Japanese culture.

Cherry blossoms have a very strong presence in almost everything. From old paintings, poems, festivals, souvenirs, even the marketing of products like limited-edition drinks, cakes, candies, and more. That’s how much Japanese appreciate the cherry blossoms. 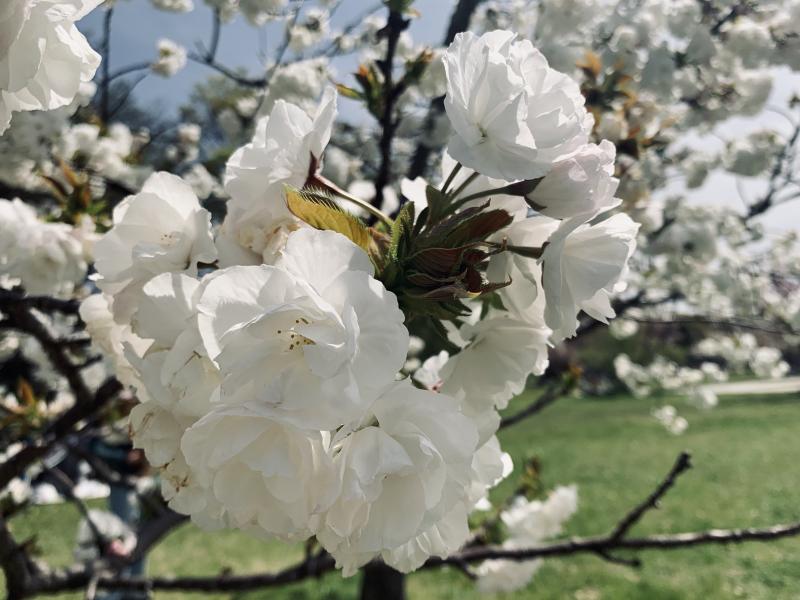 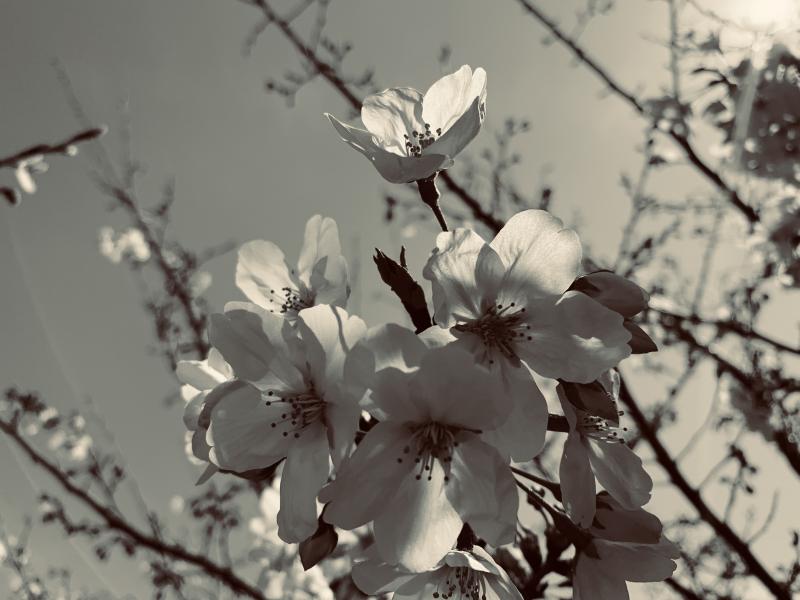 In Japanese literature, the book “The Tale of Genji,” written during the 11th century by the poet Murasaki Shikibu (973 — 1031), sakura are mentioned several times.

Other traditions like hanami, are how locals appreciate the short-lived blossoms and the trees that bare them. To “hanami” literally means to observe all flowers. However, this tradition has been associated with sakura season. This peculiar tradition is actually very old as it originated in Japan during the Nara period (710-794) with the hanami of the plum blossom.

Another tradition is drinking tea, which is part of the daily life of Japanese people. I’m myself a tea lover, so I was so happy to find ‘Sakurayu’ (Sakura tea). The Sakura tea is made from the water infusion of the cherry blossoms, but because the blossoms are preserved with plum vinegar and salt, you will need to gently remove the salt from the flower with water. Then, add a few flowers in a cup and add in hot water. The experience of seeing the preserved flowers open up is faTscinating and beautiful!

Japanese people not only drink it as tea, but also use the salty Sakura blossoms to decorate desserts. Sakura tea can be bought in tea stores and also online. The tea has antioxidants, anti-aging, and anti-inflammatory properties. I learned that Japanese people used this tea more on special occasions like weddings. This tea is different, not like other teas! With this tea, you will also have a little hanami experience at home! 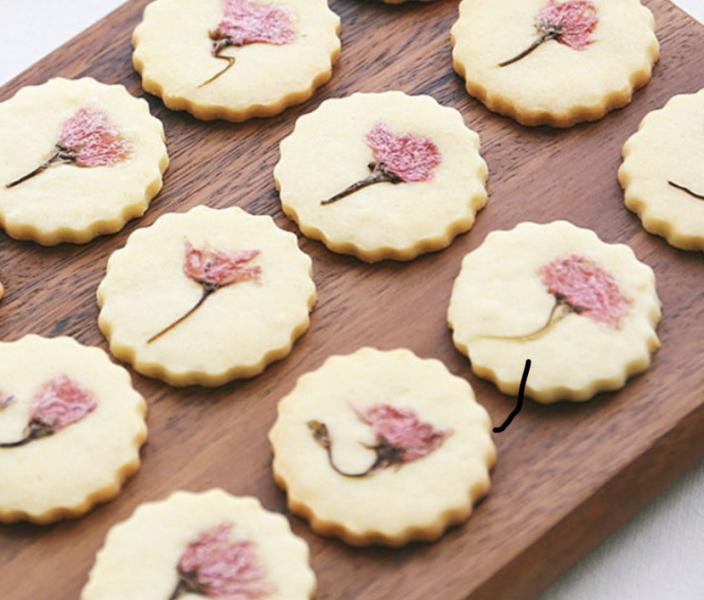 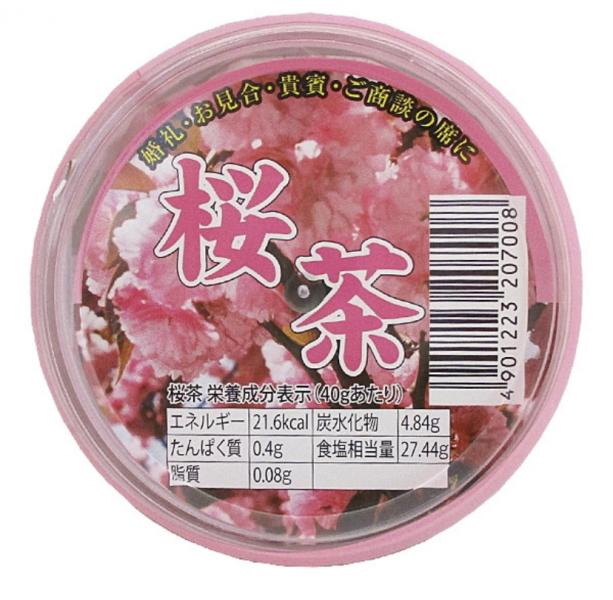 As a foreigner, I was surprised to know that every year the Japanese Meteorological Agency forecast the cherry blossom season. In this way, Japanese people know when to go to parks and shrines to do hanami. Inspired by this, and to enjoy the flower viewing, I visited Fukuoka city which is full of great parks including Maizuru Park.

You’ll find Maizuru Park only 15 minutes from the center of Fukuoka City. This park is also one of the favorite spots for locals to picnic beneath the flowering cherry trees. Picnics are very common activity in Japan, but you’ll notice the parks especially crowded with people picnicking during Sakura season.

Maizuru park is very important historically-speaking. Within the park the moat are the walls of the Fukuoka Castle. According to the Japan National Tourism Organization Web Site, the castle was built for the Daimyo Kuroda Nagamasa during the Meji era (1868-1912). After that, the castle was occupied by U. S. military forces following the World War II. In 1957, the inner castle was designated a National Historical Site.

Unfortunately, the cherry blossoms stay in bloom for only two weeks. As Murasaki wrote in her book “it is true, as they say, that the blossoms of spring are all the more precious because they bloom so briefly.” Therefore, don’t miss this opportunity to see these blossoms in their peak beauty! Have in mind that every place gets crowded with people doing picnics under the trees and taking photos! So, let’s enjoy this season as the locals do!

YNSN Yashira M. Rodriguez Sierra is originally from Caguas, Puerto Rico. She is assigned to Sasebo Naval Base. Rodriguez Sierra enjoys nature and moving to Japan was a dream come true. She volunteers at a local orphanage and before joining the Navy she was an artisan and journalist.

How to get there:
The best way to get to Maizuru Park is by train from Hakata train station to Ohori-koen, which is on the Kuko line.
Sakura tea can be bought in tea stores and also online.

Speakin’ Japanese: Sakura a symbol of spring in Japan