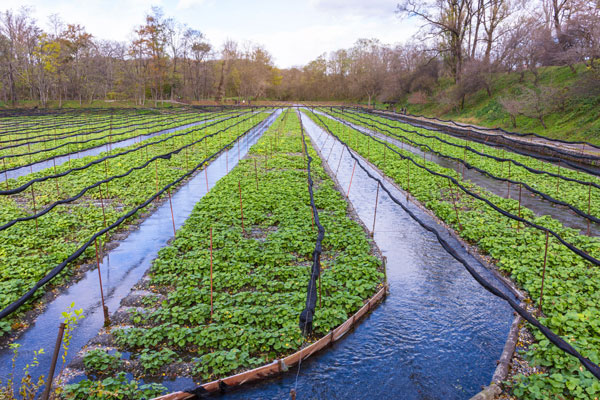 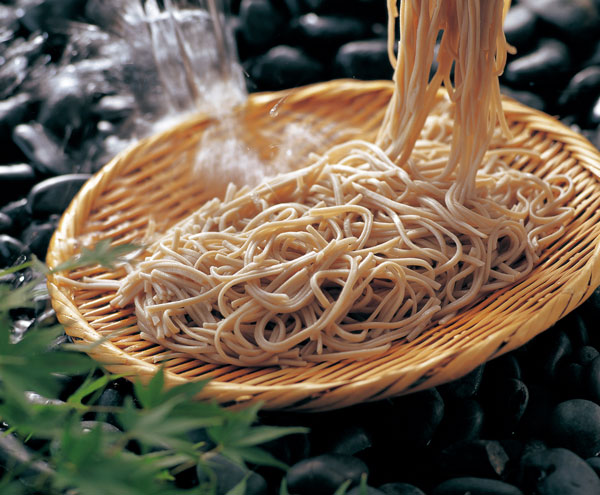 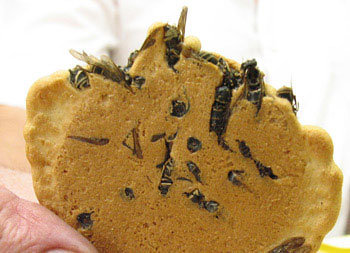 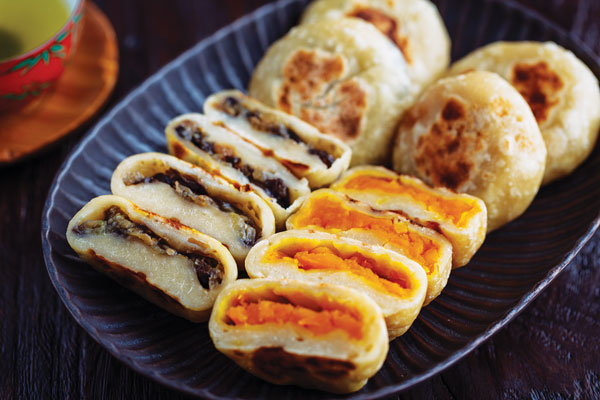 To make your own oyaki, check out here. 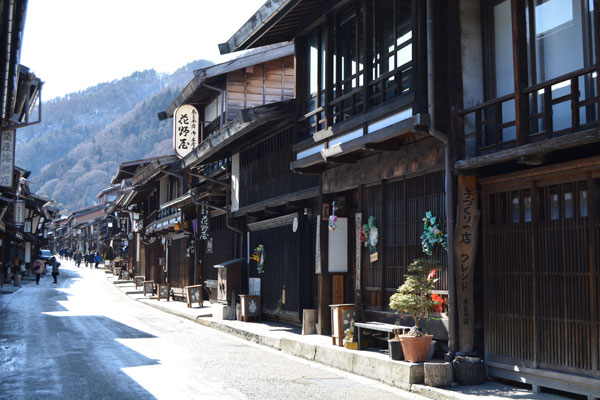 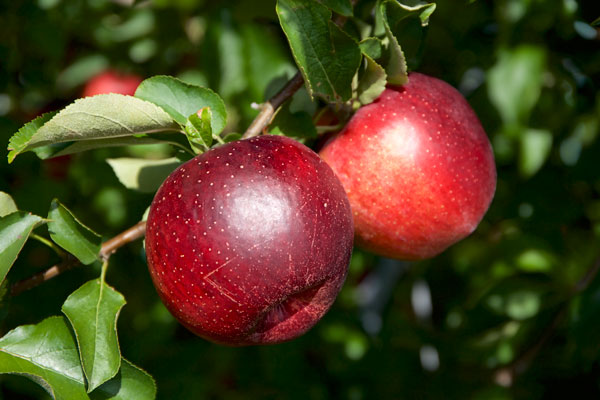 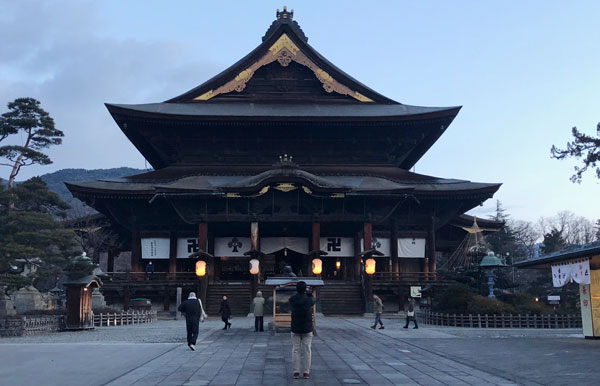 My visit to Nagano / Zenkoji was made far more memorable for my encounters with my three volunteer guides from local organization Bonsho no Kai, which pairs up international visitors with Japanese locals fluent in English, Chinese and German. All three were absolutely outstanding ambassadors for Nagano and gave so many wonderful details about Zenkoji and Nagano history, architecture, and deeper insights into the practices of Japanese Buddhism and Shintoism in daily life. My guides helped to arrange for lunch reservations, shakyo (copying sutras), and went above and beyond to ensure my visit to Nagano was a memorable one. To arrange for a volunteer guide, e-mail bonshonokai@yahoo.co.jp or visit here. 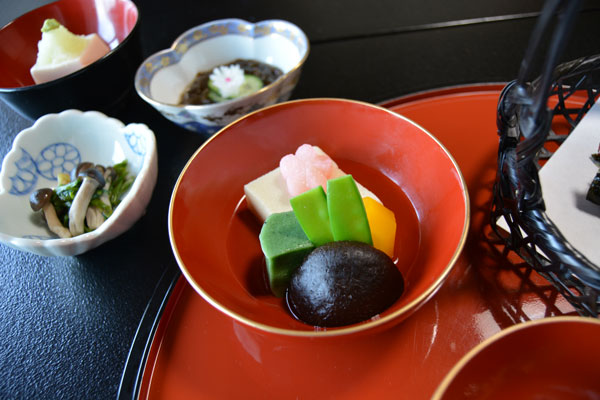 Japan Destination: Walking in footsteps of samurai warriors in Aizu