Located in the north end of mainland of Honshu, Misawa City is home to a U.S. Air Force Base as well as a popular tourist destination with beautiful forests, beaches, lakes, museums and hot springs. 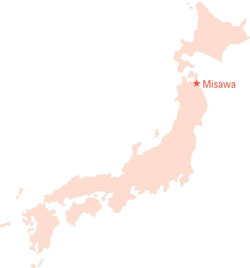 Misawa City is about a nine-hour drive from central Tokyo or most U.S. military installations in the Kanto Plain, but a shinkansen ride will get you there in about four.

Surrounded by natural attractions such as Mount Hakkoda, Lake Towada and Oirase Mountain Streams, you can enjoy the area’s beauty throughout the seasons - cherry blossoms in spring, green in the summer, breathtaking autumn foliage and crystal white snow in winter.

Mountains and coasts provide the city with fresh local vegetables and seafood. In fact, Misawa produces the most yams, burdock and garlic in the country. It’s also home to various delicious local dishes, such as barayaki (grilled beef rib) and paika (pork rib gristle) curry. The area is blessed with clean water and quality rice, so the city, along with other cities in Aomori Prefecture, brew superb sake, as well.

Misawa is a comfortable and convenient city to live, according to Osamu Yamamoto, Misawa District Office of Stars and Stripes.

“Snowfall here is not as heavy as other regions in Ao- mori Prefecture,” Yamamoto said. “We just see heavy snow falls only a few times a year.”

The well-arranged expressways connect Misawa to main neighboring cities, such as Hachinohe, Aomori and Hirosaki, according to Yamamoto, while the northern mainland of Hokkaido is easily reachable by a ferry or plane.

Misawa has 12 hot springs, and they have different water to enjoy. With varieties of water, hours and locations of facilities, you can enjoy hot mineral water bathing virtually anytime, anywhere within the city for a reasonable price of 160 to 400 yen ($1.20 - $3).

The city population is about 40,000 with about 10,000 American service members and base employees located on the air base. “Misawa is really a pro-American, pro-military town,” said a local noodle shop staffer I met when I dropped by the shop for lunch. “We love the town’s open and international atmosphere.”

Misawa has a glorious history of aviation. In 1931, an airplane called “Miss Veedol,” operated by Clyde Pangborn and his co-pilot Hugh Herndon, took off from the city and completed a non-stop flight over the Pacific Ocean to Wenatchee, WA for the first time in history. To commemorate this historical flight, Misawa became sister cities with Wenatchee and East Wenatchee Cities in 1981 and 2001, respectively.

Since being built by the former Japanese Imperial Navy in 1941, the facility has expanded to become a unique air facility jointly operated by the United States Air Force’s 35th Fighter Wing and Japan Air Self-Defense Force’s 3rd Fighter Wing. Japan Airlines also runs 6-7 flights a day for Tokyo, Osaka, Sapporo and Hakodate from the base. 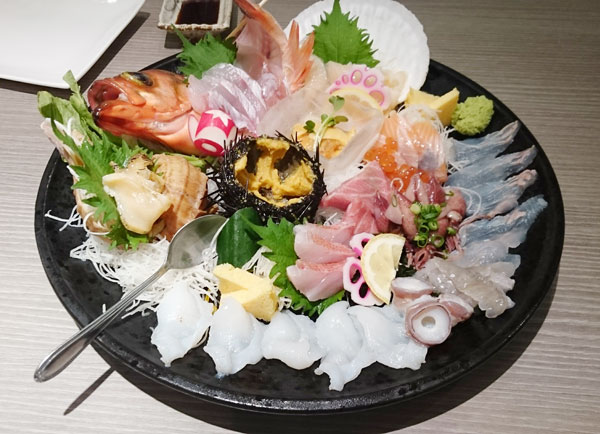 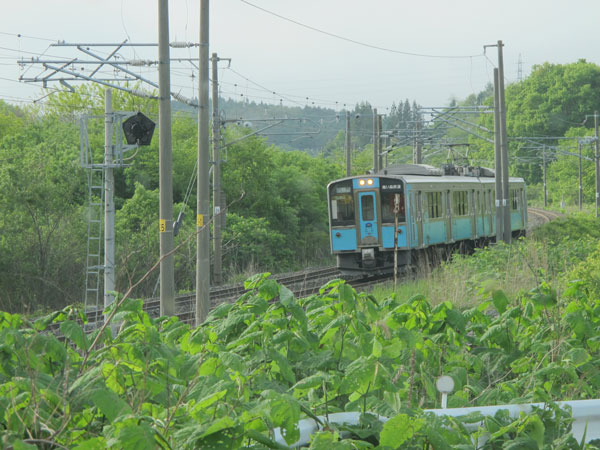 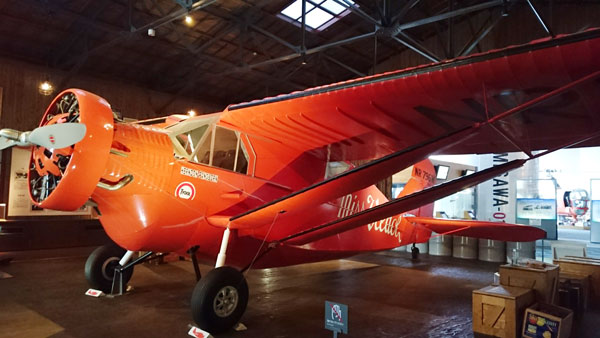 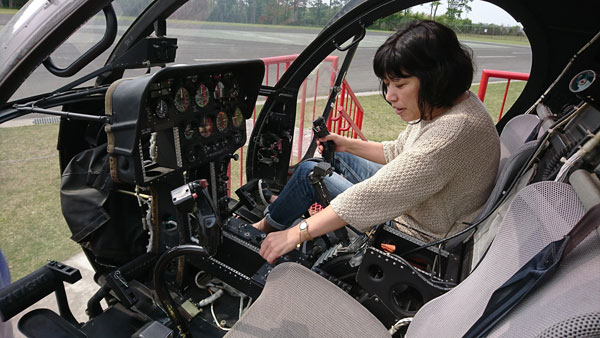 Located next to the air base, the Misawa Aviation and Science Museum is the nation’s largest aeronautical science museum, and a must-see attraction. The museum’s exhibits give you a good overview of the history, technology and innovation to conquer the sky.

The two-story building made up of an aircraft hangar, exhibition rooms and science laboratory, accommodates historical aircraft, such as a replica Miss Veedol and a Japan-made passenger aircraft “YS-11,” along with many others. You can also enjoy hands-on fun with the freefall experience called “Prove IV,” or test your pilot skills with a flight simulator.

While strolling the museum’s open field, you can take a close look at 10 historical American and Japanese aircraft. Among those, you can even get into the cockpit of a Japanese jet fighter (F-104) and a training plane (T-3) to feel like a real pilot.

With a large playground, the museum is a great attraction for children, as well.

Special events are often held on the weekends, so make sure to check out the web page before visiting. 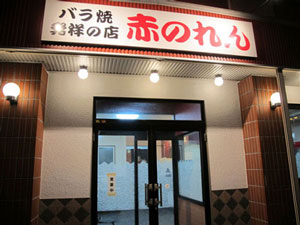 The bright reddish electronic sign invited my colleagues and me into a casual and cozy interior. The unique tables and chairs that had widely been used in eateries during the 60s and 70s, along with an old clock and furniture, reminded me of my childhood.

Following a recommendation, we ordered the Barayaki Set for 900 yen ($8).

I was overwhelmed by the amount of beef and onion on the plate, and when we put it onto the iron pan at table, the sizzling sound and smell of grilled beef and onion just made me hungrier.

The flavored beef was very tender and tasty. Although the meat and onions were well-seasoned, they suggested to dip them into a soy sauce-based broth before eating. The tender meat with fullbodied Japanese flavor really went well with steamy rice and miso soup.