A look into the world of Japanese capsule toys

A look into the world of Japanese capsule toys

Capsule toys originated in America under a different name.

Then, in 1965, they were imported into Japan and were called "Gacha gacha" or "Gachapon".

Gacha gacha were installed at places such as video game arcades and shopping centers and became a household name for children due to their cheap price.

However, the winds of change have begun to blow for the Gacha gacha industry!

Let's take a look at what is happening with Japan's Gacha gacha.

Just how big is the Japanese Gacha gacha market? 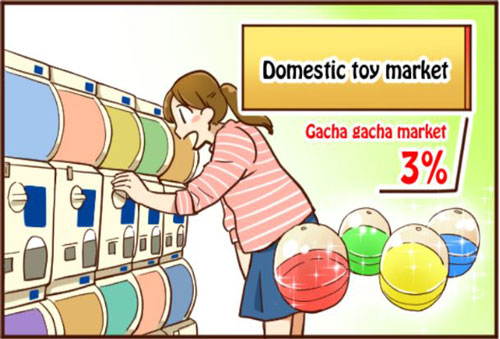 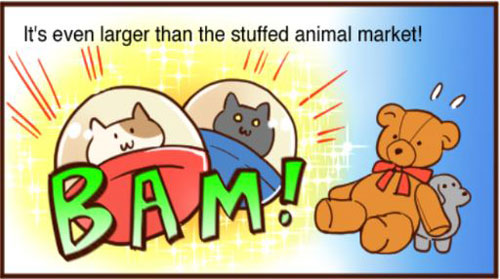 So what makes them so popular? 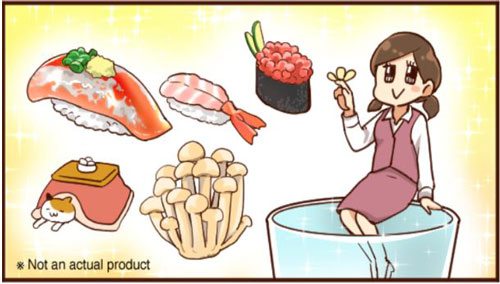 Reason 1: Even adults love them!

Naturally, the featured toy merchandise includes anime characters, but there are also cute and creepy things with a distinct aesthetic and surreal ones that garner a laugh--both are great hits.

These are no longer mere toys; they can be considered elaborate art.

There's even collectors who won't rest until they have them all... 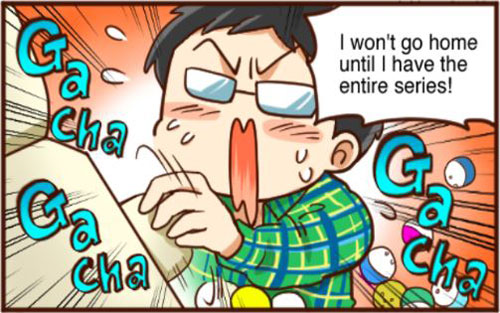 Reason 2: They are installed at airports and major train stations 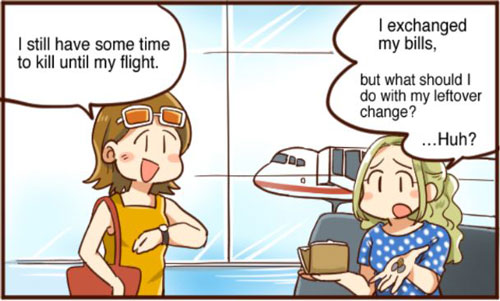 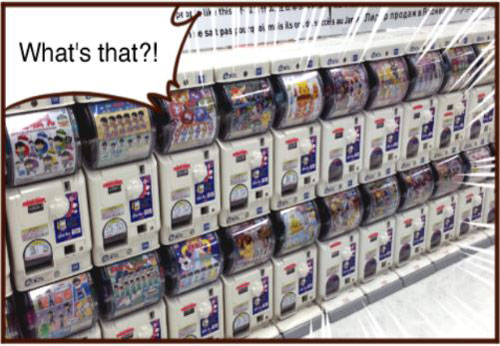 In recent days, many Gacha machines are even installed throughout airports and train stations in Japan. 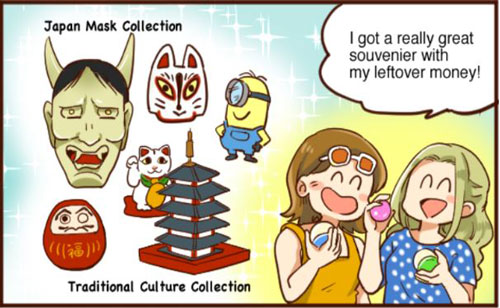 From character merchandise renowned around the world, to toys with designs original to Japan, capsule toys are even a hit with travelers.

What sort of changes can we expect in the future? Be sure to keep your eye on the Gacha gacha industry!

Gachapon: Souvenirs of the absurd

Arcades still the craze in Japan

Escaping from the norm: Finding your best detective self in Asakusa