The summer heat has reached its peak, so head to the coast for a refreshing sea breeze and some fun in the sun near Misawa Air Base.

Misawa Veedol Beach is only a 30-minute drive from Misawa AB and is a pretty popular spot to cool off in Aomori Prefecture. The sandy white beach is known as Sabishiro Kaigan in Japanese but earned the Veedol moniker from a glorious piece of aviation history. 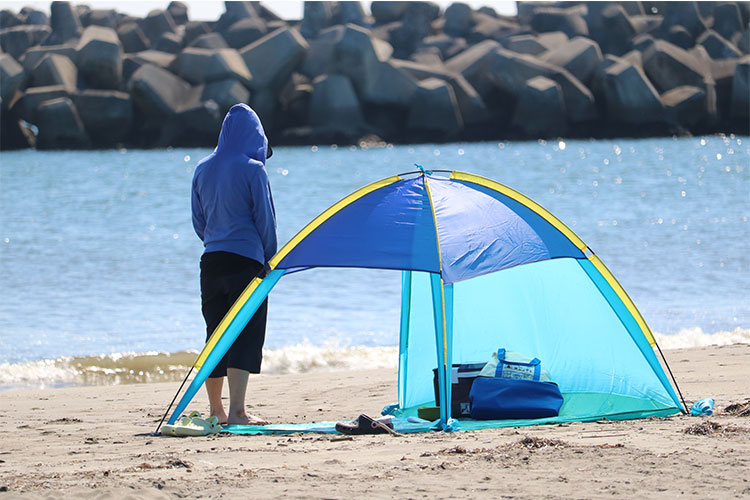 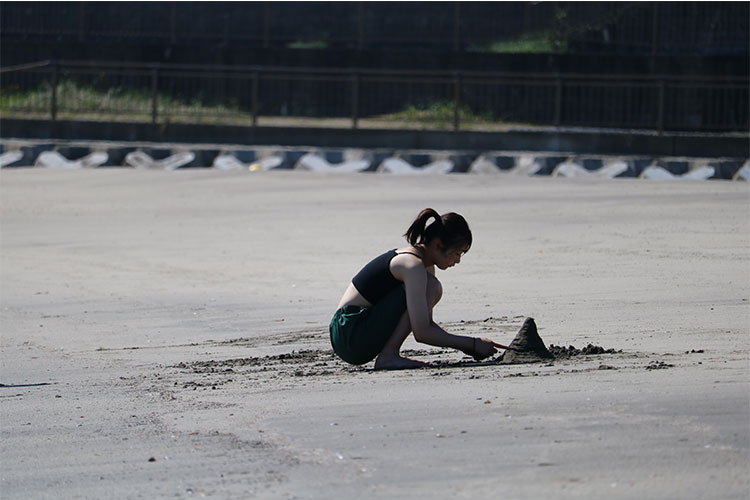 In 1931, an airplane called “Miss Veedol” operated by Clyde Pangborn and his co-pilot Hugh Herndon, took off from the beach and completed a non-stop flight over the Pacific Ocean to Wenatchee, WA for the first time in history. To commemorate this historical flight, Misawa became sister cities with Wenatchee and East Wenatchee Cities in 1981 and 2001, respectively.

The historical location is open to beachgoers replete with showers, restroom facilities and on-duty lifeguards from 9:30 a.m. to 4 p.m. daily through September 4. Another plus is that there is a large free parking lot so driving there is convenient and cost-effective.

The beach is also close to other attractions like the Tanesashi Kaigan, Samekado Lighthouse, Kabushima Shrine, Ashigezaki Observation Tower and Japan’s largest morning market. Check out the Hachinohe City webpage and learn about the area before you hit the beach.

Looking to cool off? Why not make a day of it and enjoy what the Misawa area has to offer this summer! 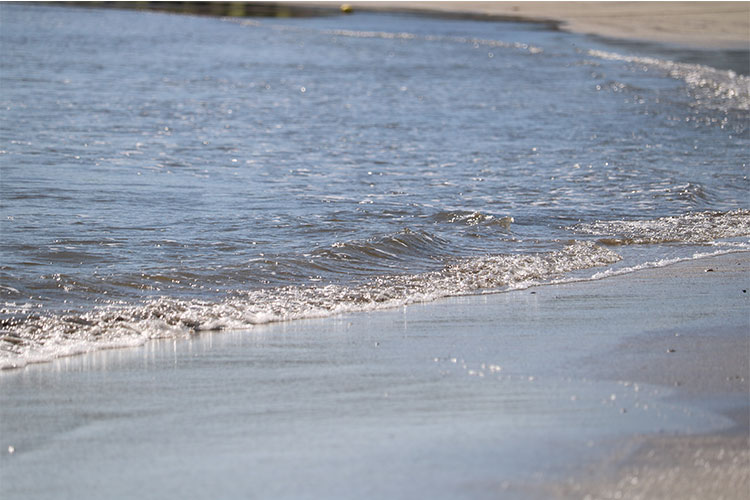