Every year, millions of tourists travel to the area to see the “Big Buddha,” one of the more common photographs circulated to illustrate the things you’ll see when you visit Japan. A short walk from Hase Station, I visited the Kotoku-in Temple, home of the giant buddha, the must-see attraction in Kamakura, for myself. 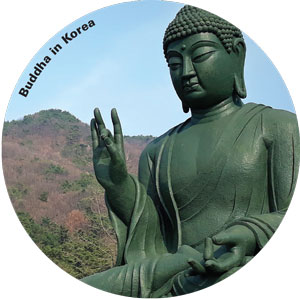 Checking out this buddha was a great opportunity to compare the differences of architectural beauty between Korea and Japan, and also to see first-hand the inspiration behind the buddha at the center of Korea’s Joseon Dynasty.

Even before entering the temple grounds, I could see the top of the big buddha. At a whopping 11.4 meters in height, it towered over the old trees near the ticket entrance.

As I approached “Daibutsu,” or “Great Buddha,” I was overwhelmed. It looked over the grounds and its green-colored bronze went well with the surrounding landscape creating a perfect balance and air of Zen.

Once housed indoors, the outer building kept getting destroyed by natural disasters and, so, beginning in the late 15th century, this Great Buddha became an open-air tribute.

Visitors interested in architecture or just curious on the inner workings of a sculpture like this, can enter the inner chamber of the buddha for a mere 20 yen (or $0.18).  Inside, you can see the traces of repeated reinforcement work and how the casting of this buddha in the year 1252 has lasted hundreds of years since.

As I stared up at the Great Buddha, a strong sense of déjà vu overcame me. The Kamakura Daibutsu evoked my memory of travel to the Gakwonsa temple that is a 45-minute drive from Camp Humphreys.

Both the Kamakura Daibutsu and the Gwakwonsa Buddha have much in common, and yet are different as well.

The Gwakwonsa Buddha, for instance, is a recent creation built in 1977. It sits 15 meters high making it about 3 meters taller than Daibutsu at Kotoku-in.

Each buddha statue show differences in their subtle allure. I found the charm of the Kamakura Daibutsu in Japan to be its restrained line and expression. Gwakwonsa Buddha and other buddhas of Korea, on the other hand, tend to have a gentler smile and softer lines. 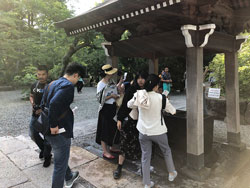 Though you can pull apart the differences and similarities of each, both will overwhelm you with their beauty and grandeur. And, both are great places to visit if you’re in Japan or in South Korea.

Kangetsu-do (Moon-viewing hall)
Before leaving the grounds where Kamakura’s Great Buddha sits, a building in the back caught my eye. The building seemed familiar because it was a building from the Joseon Dynasty (1392-1897) palace donated to Kotoku-in in 1924.

The old tile-roofed building is called Kangetsu-do Hall which literally means “a hall looking at the moon.” With a poetic name like that it was hard to imagine what this old building had to go through to get here or why it wouldn’t have remained in Korea. 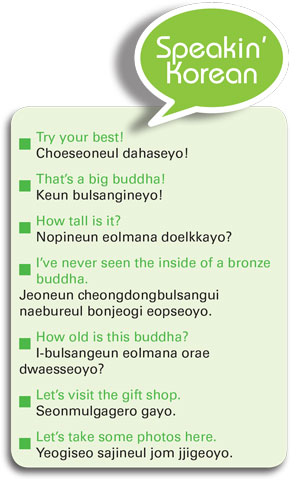 According to the signboard in front of the hall, which visitors are not allowed to enter, it is thought to have belonged to the imperial palace where Seoul now stands. Kangetsu-do was used as collateral when the dynasty borrowed money from the Joseon Colonial Bank during the Japanese colonial period.

After that, the bank suffered from its own financial problems and took a loan from Yamaichi Securities and the building was passed to Kisei Sugino, a former president of the company, as a reciprocal gift. So, the building was moved to his house and later, he donated it to the temple.

I felt sympathy for the situation of the old hall separated from the royal palace, which had lost its country and moved from place to place. I stood and observed it in reflection for a while, and when I left, I did so with hope that someday this humble building would return to its original home in Seoul someday. 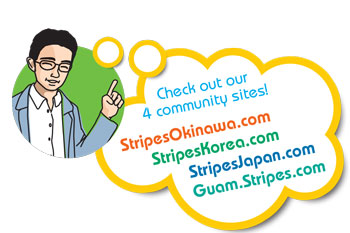 VIDEO| Soaking in the culture in Japan's charming city of Kamakura

Spider lilies kick off the fall season in Japan