The cinema is an increasingly contested space. Who needs cinemas now that we have instant access to new releases, and can easily be introduced to cinematic classics via the abundance of streaming services that are available at the click of a button? Does anyone even watch films anymore? With this abounding discourse, one would assume that cinemas are something of the past, but in Tokyo, it is quite the opposite. There are not enough days in the week, pennies in the pot, or popcorn in the bag to suffice my appetite for immersing in the holy art of film, but in Tokyo, I have always found the perfect place to slip away for a few hours, away from reality and into whatever world I fancied entering that day.

In this guide, we have compiled a selection of my favorite small cinemas in Tokyo, complimented by a great guide we found online, which is in Japanese but acts as a simple map of smaller Tokyo cinemas. This is by no means an exhaustive list but we hope that it will encourage you to visit a smaller cinema and introduce yourself to a film that will stay with you as you re-enter the real world. 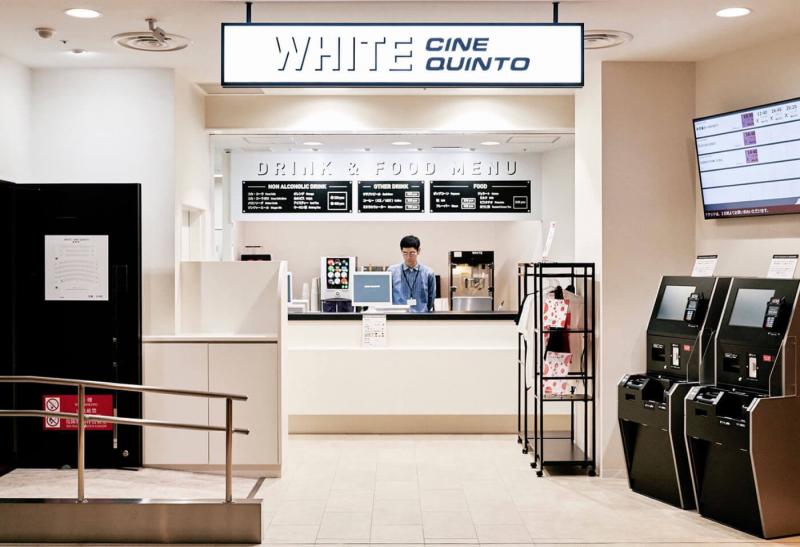 Cine Quinto, nestled in the ceaseless furore of energetic Shibuya, offers international and Japanese new releases. Its sister branch, White Cine Quinto, is located around the corner in the PARCO building, and shows the international festival favorites. The pair of cinemas are accessible and trendy places to catch up with the newest films and explore the latest Japanese stories. 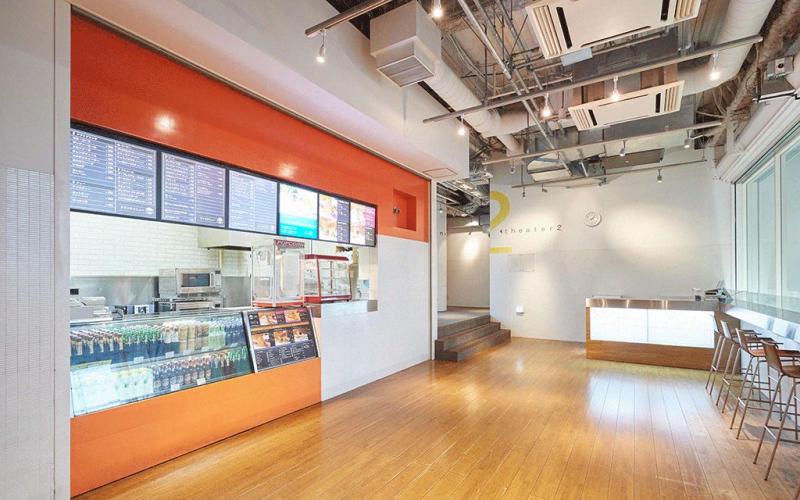 Showing mainstream new releases, independent favorites, and classic retrospectives, Human Trust specializes in bringing the history of cinema to the bustling heart of Shibuya. Set on the seventh floor of the Kokochi building, it offers a more relaxing environment than a big, multi-screen cinema, and sells an elite selection of cinema snacks to enjoy before, during, or after the film.

A pint-sized cinema in the backstreets of Shibuya, Image Forum offers a niche selection of documentaries and independent films, both Japanese and international. The current Pierre Etaix season is one in a long list of filmmaker retrospectives and allows you to become acquainted with the legends of global cinema. Simply walking into this cinema, full of floor-to-ceiling posters, will make you feel like you are in safe and creative hands.

Art, theater, cinema. Bunkamura is a cinema where you can explore the arts in all forms and supplement a gallery exhibition at the Bunkamura Gallery. Bunkamura carefully curates arthouse picks that are showing nowhere else in the city, and this makes it the best cinema for niche productions that you’ll be thankful you got the chance to watch.

Over fifty years old, this cinema is a regular haunt for students. Double bills of international and Japanese films presented on 35mm, with themes ranging from directors to seasons, one could spend a whole day lost in the art of film. With ample breaks for decompressing and grabbing a drink or snack, there are plenty of exciting and diverse screenings to keep you occupied for a whole day, every day of the week. For those who are brave enough, an extra late-night screening plays after the double bill, making it an all-day excursion. 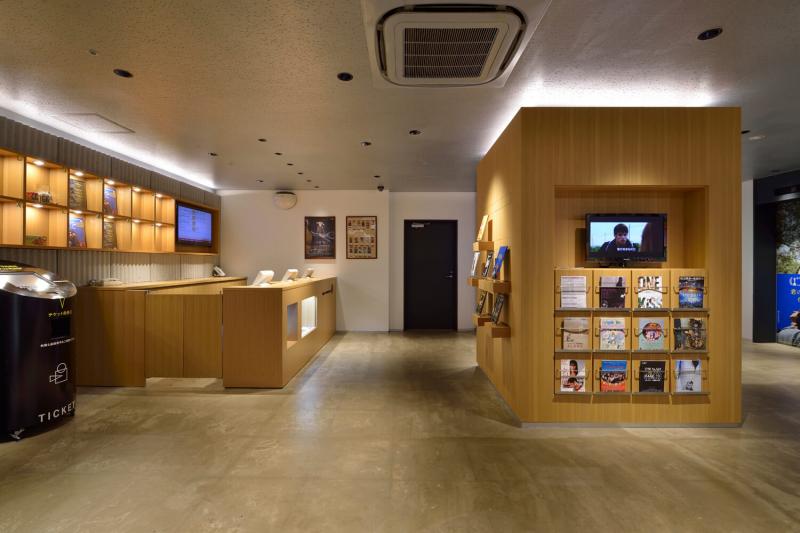 Shinjuku has any number of indie cinemas, but quirky Qualité shows a great range of foreign films and documentaries, which are often hard to come across in Tokyo. There are bigger-title Japanese films showing as well as indie productions, but their dedication to showing older Japanese and foreign films makes this every film-lover’s perfect destination.

CinemArt mainly screens indie Japanese releases that won’t be screened at bigger, more mainstream cinemas. It also screens foreign releases, most recently the Netflix production ‘The Pale Blue Eye’. CinemArt does screen global releases but later than in America or Europe, however, it is worth waiting to see them at this central cinema.

A nostalgic venue dressed in postmodern architecture, Jinbocho Theatre specializes in classic Japanese cinema, manzai performances and independent plays. A day full of leafing through aged books ending with a journey back in time to mid-century Japan, what more could you ask of the most creative neighborhood in Tokyo? 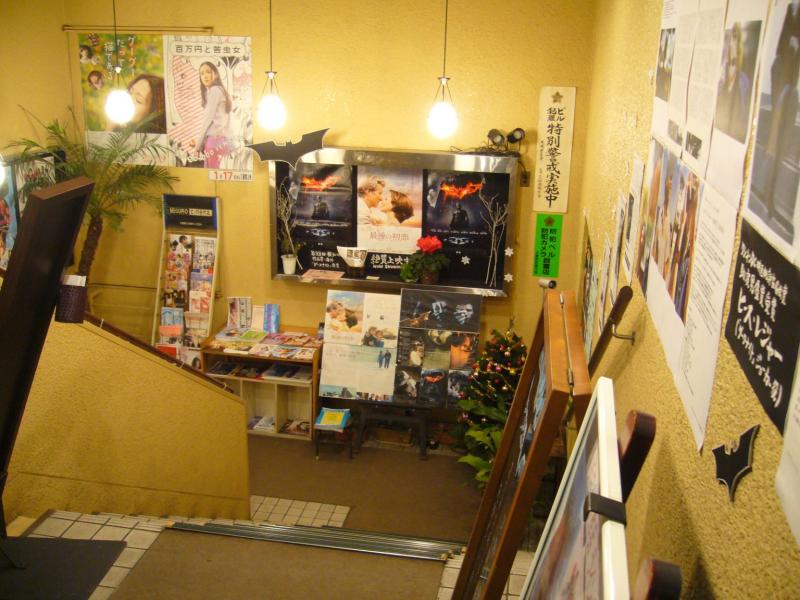 Possibly the coziest and most retro cinema in town, Meguro feels like you are opening the door to Showa-era Japan. Showing a diverse range of English language cinema, as well as independent Japanese titles, Meguro’s schedule works on a weekly basis where a couple of films will be screened at the same times every day for a week, giving you ample time to soak up this sentimental atmosphere.

Get your hands on legendary NBA memorabilia in Tokyo