Full of fun and magnificent views in Yokosuka

Full of fun and magnificent views in Yokosuka 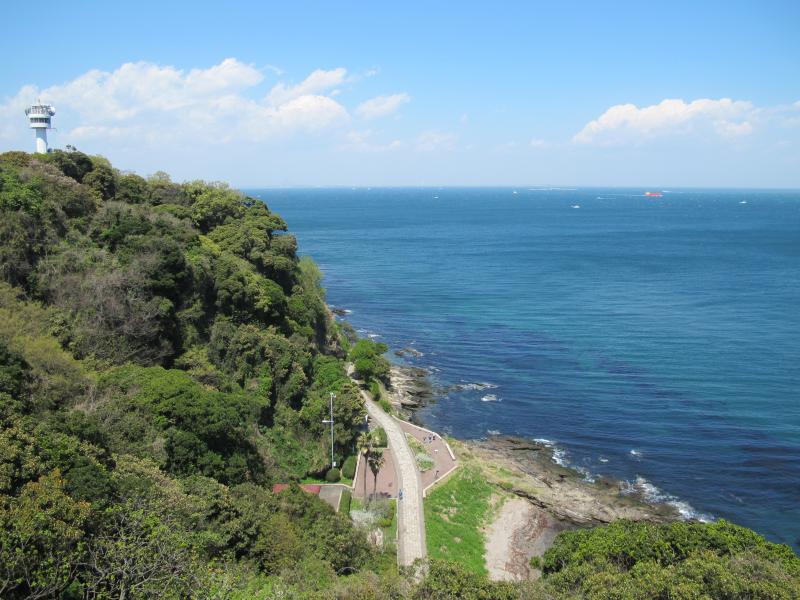 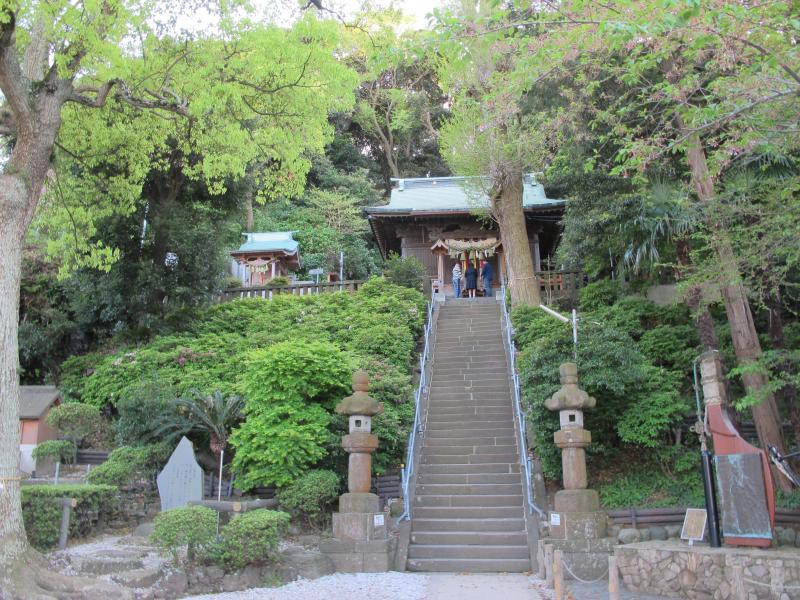 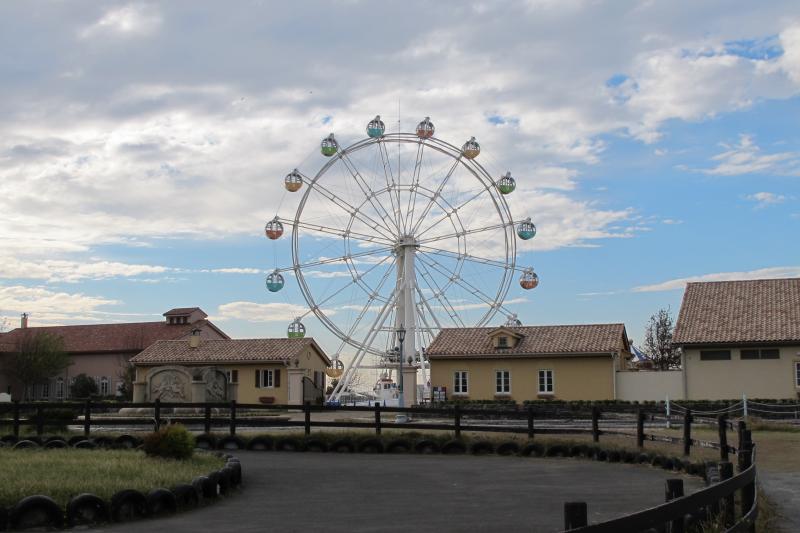 While you can stroll in the park for free, the Ferris wheel, archery, go-karts and other attractions can be enjoyed for a small fee. A go-kart ride will run you 640 yen and feels as if you are driving through an open field in France. In the tiny zoo (320 yen admission), friendly staffers let you touch and feed various animals, such as rabbits, kangaroos and donkeys. 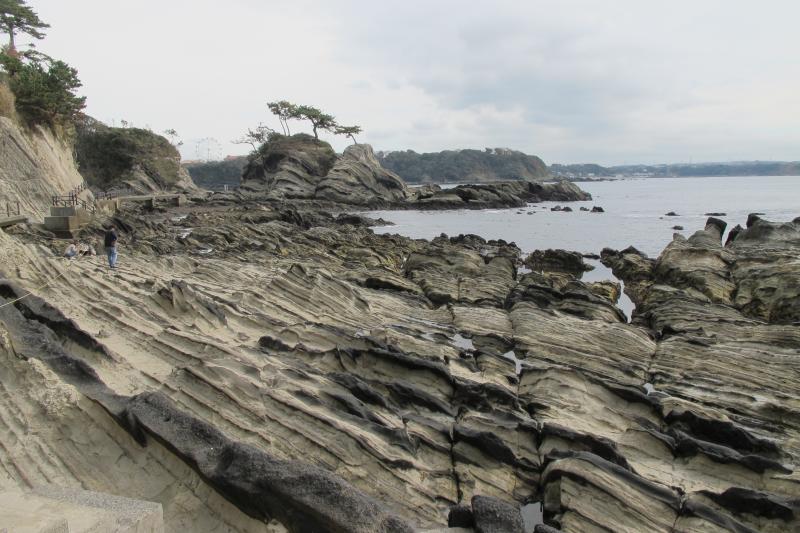 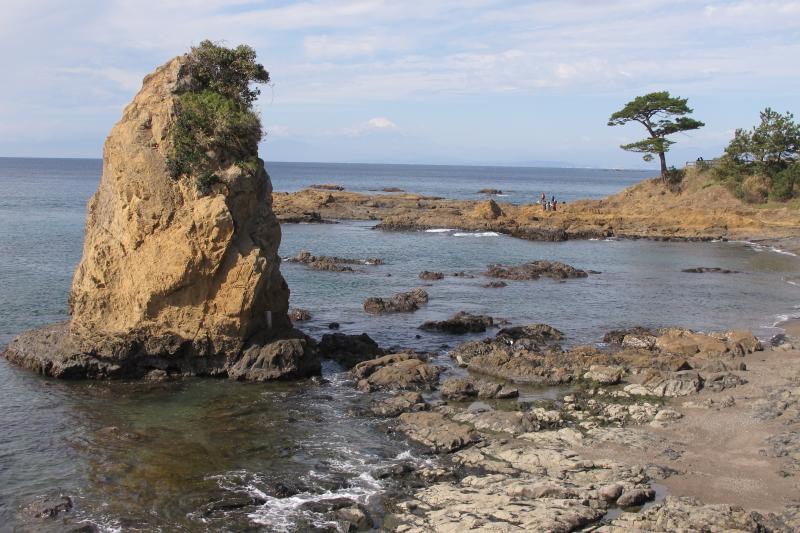 No monkeys, but Monkey Island off Yokosuka coast great fun