Five incredible winter events in and near Japan’s ski spots

The Nozawa Fire Festival is one of Japan’s most unique festival experiences. Each year villagers build a three-story wooden structure from local mountain timber, and after a Shinto priest blesses the structure, the fire-setting battle begins. Two groups of men square off – one group defends the shrine and the other wields torches and works to burn down the structure. The whole spectacle can take up to 4 hours, but festival goers receive warm sake and an unforgettable experience. 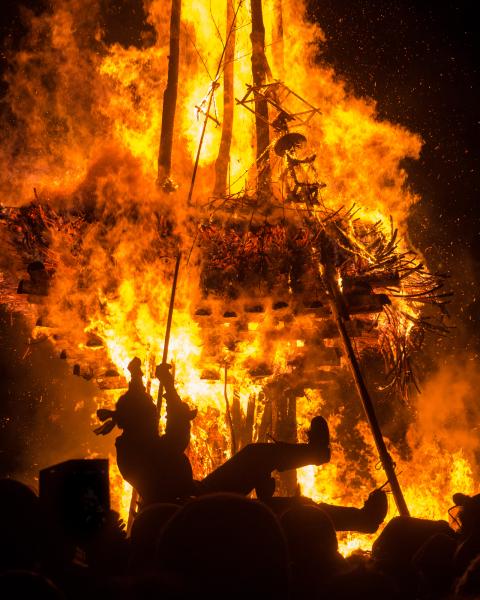 The world’s greatest backcountry skiers and boarders will gather in Hakuba for the first stage of the Free Ride World Tour in January. All athletes begin their run at the same peak individually and are judged based on their creativity, fluidity, control, air and style, and technique. The village comes alive during the tour with events planned throughout the week where fans can mingle with athletes. The event will be broadcast live for those not interested in trekking up into the backcountry to watch. 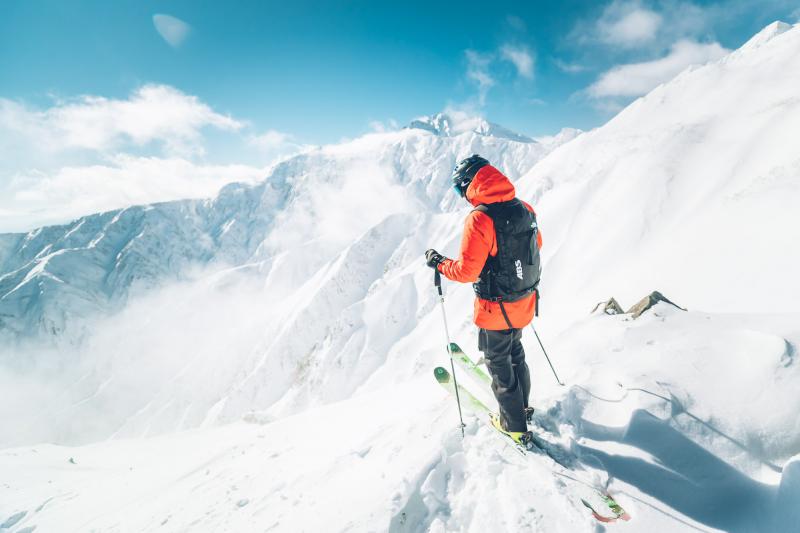 The Sapporo Snow Festival attracts approximately 2 million people annually from Japan and abroad who come to see the amazing snow exhibits on display. Ōdōri Park which runs through the heart of Sapporo for 12 city blocks, serves as the main attraction during the festival hosting massive snow sculptures (some 45 feet in height!), stages built of ice and snow, half pipes for boarders and skiers, food, booze and so much more. The incredible snow sculptures are lit daily until 10 p.m. and there is live music at various stages throughout the day. Other areas throughout downtown set up installations and attractions including ice sculptures, snow tubing hills, and of course street food. 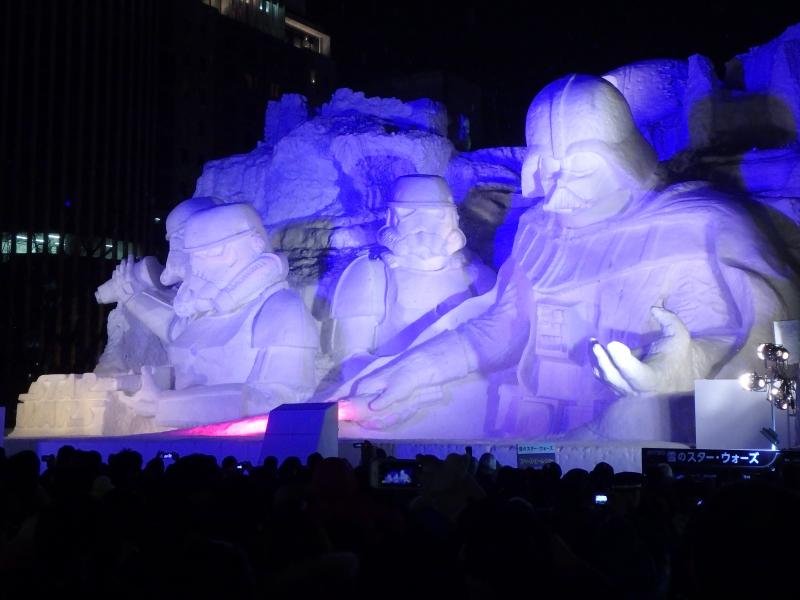 Hakuba is hosting Snow Machine, the first international festival to be held in the wintery snow fields of Japan. The festival will feature the largest electronic names from Australia and Japan including Peking Duk, Hermitude, and Kenji Takimi. The shows will be held in venues on the various Hakuba resorts, on a main stage in Happo Village, and in several different smaller venues throughout the Hakuba Valley. The Festival ticket includes 4 days of music and 3 days of skiing. 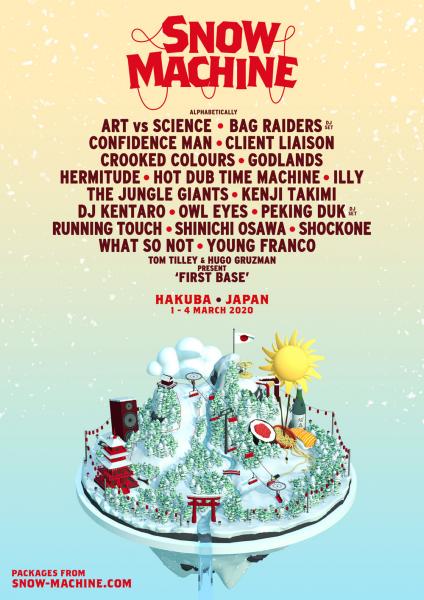 Shiga Kogen, a popular Nagano ski resort and home of the Shiga Kogen Brewery, hosts Japan’s largest annual craft beer festival which features over 100 different craft beers. Beer lovers can ski the slopes, sample delicious beers, and enjoy 2 days of live music. The world famous snow monkeys are located only 30 minutes away and should be added on to complete this memorable weekend trip.