Tucked in the mountains near scenic Nagatoro, a traditional-style Japanese home that is almost two centuries old hosts artists, craftsmen, and an incredibly kind woman with a penchant for helping lost gaijin.

This is Chikuzen, a newly opened art gallery and café in Misato, Saitama, owned and operated by Yukiko Adachi. Run out of her aunt’s 177-year-old home, Chikuzen, also known just as Zen, keeps ancient Japanese crafts and folk art alive and relevant for the community and its foreign visitors. 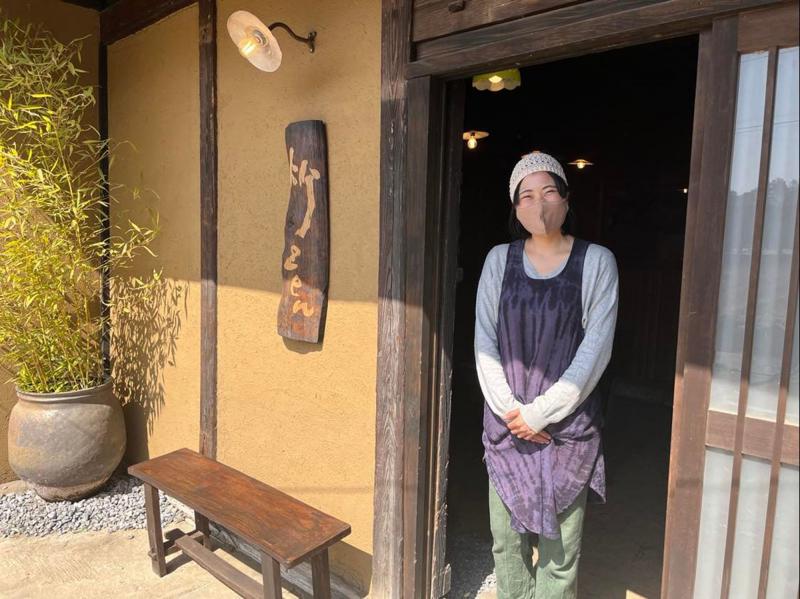 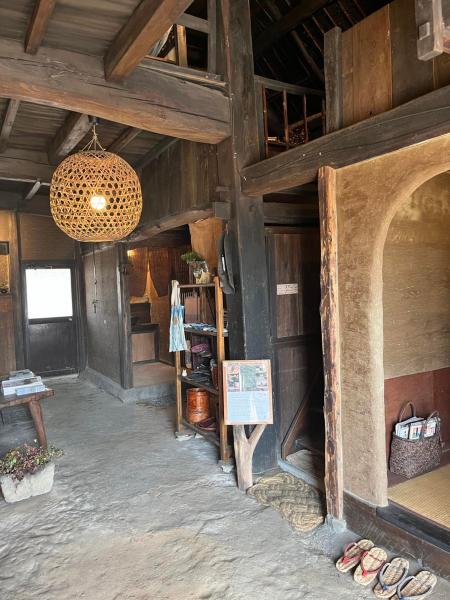 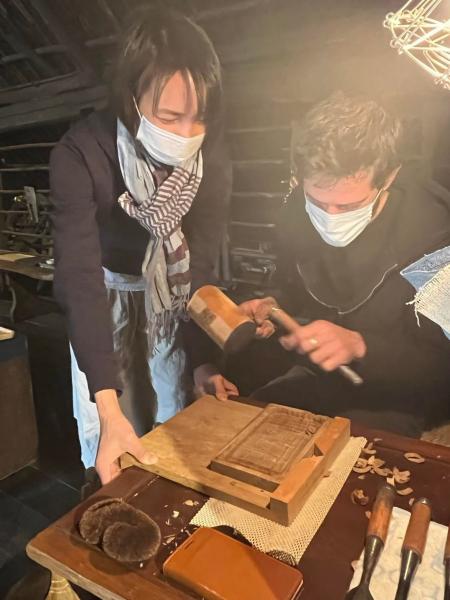 The gallery opened on March 12 and features a rotating selection of works from guest artists and workshops for aspiring creators with heavy emphasis on using old techniques. Most of the art pieces are wood carvings, a traditional form that Adachi says she doesn’t want to see get lost in the age of modern paintings, NFTs and digital art.

“I have a desire to preserve old Japanese things,” Adachi, 35, who works during the week as a home healthcare aid for the elderly, told me at her gallery opening. “It’s a strong desire to reminisce and to remember traditional craft and culture.”

In a twist of modern-day-meets-traditional, it was social media that inspired Adachi. She first conceived her idea of opening an art gallery six years ago when she became connected with other craftsmen on Instagram. She spent the last three years renovating the home, making sure to preserve its traditional integrity with the help of some carpenters who are also featured in her gallery.

Zen is an apt name for the place, as its rich wood and stone interior is inviting, calming and otherworldly. The gallery is earthy and intimate, and one of the artists even let me pick up a chisel and try my own hand at wood carving (I had fun, but I do not have the gift). 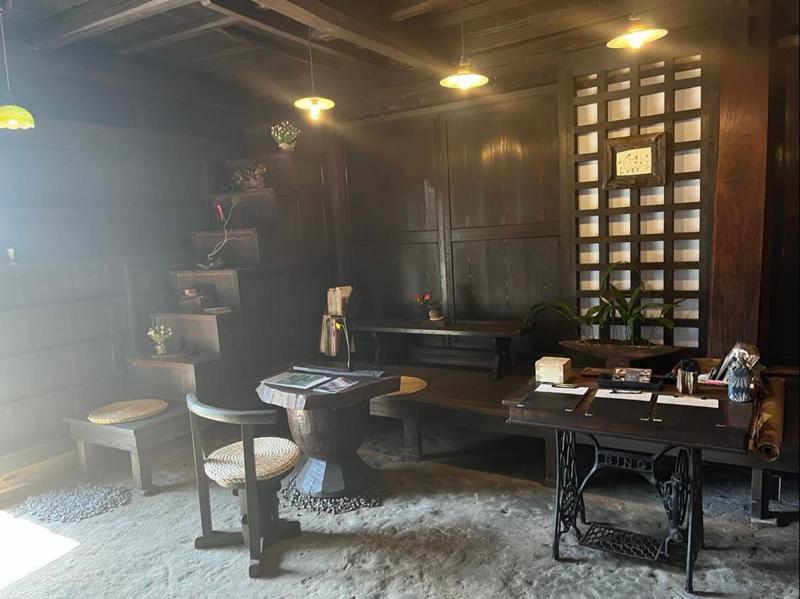 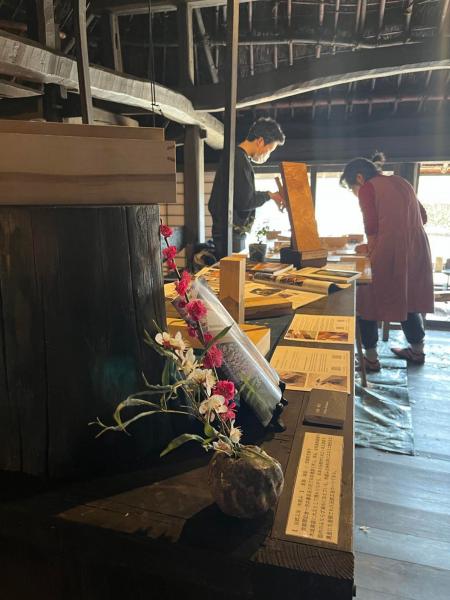 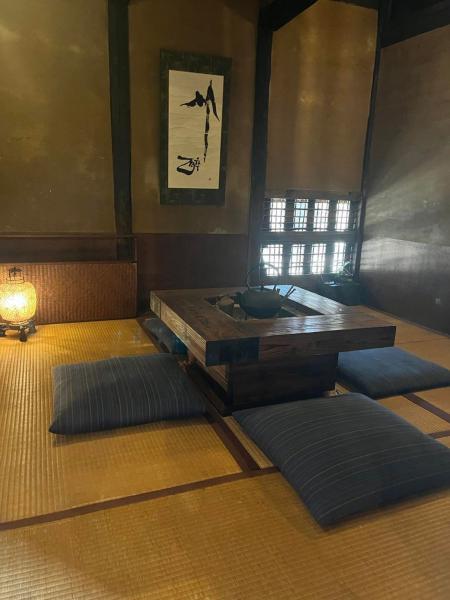 Ido Ferber, a ceramic artist and guest at the gallery from Tokyo, said the homey feel of Zen appealed to him and his wife. Originally from Israel, Ferber said he is drawn to events centered around preserving culture.

“It is possible here to center art around history and revive something that could potentially be lost,” he said.

The environment at Zen is starkly different from snobbish and elitist modern art galleries, where everything feels ultra-sanitized and like you can’t touch anything. Adachi and her craftsmen friends make everyone feel like they can connect to the art, even if they are not creators themselves. It felt special not for its exclusiveness, but because of its inclusivity and warmth.

In fact, Adachi’s incredible friendliness is how I found out about the place. Last month, I got lost on the way to a friend’s birthday party at a strawberry farm in Urawa. I had taken the wrong bus. It was raining, my phone had died, and I have poor command of Japanese, so it was a textbook disaster for me. I stopped in a museum in hopes of getting directions when I met Adachi, who offered me a phone charger and a ride.

I typically don’t advocate for getting in cars with strangers, and perhaps I went against my best judgment to do what my friends now jokingly refer to as hitchhiking in the Japanese countryside. But, there was something so genuinely pure about Adachi, and I’m so grateful she went out of her way to help me and that I found about her gallery. This first encounter with her speaks to the nature and vibe that guests can experience at Zen.

Adachi is opening a café inside Zen in April with ingredients from local farms, including a small patch of farmland on her aunt’s property. The region is known for its blueberries, so she plans to incorporate them in her dishes when in season. A woman of many talents, Adachi will be the head chef at the café and serve recipes such as galette.

While in the area, I suggest trying local cuisine such as nabeyaki udon or nabeyaki soba, an egg-topped noodle soup. The ones I have had my two visits to the Nagatoro area have had a zesty lemony taste. The region is also known for miso potato, a simple but satisfying appetizer or side dish that is savory and sweet. 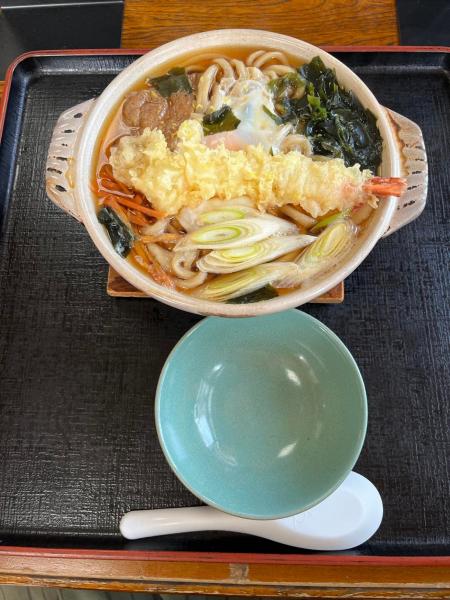 If checking out Zen, it is worth it to make the travel a day trip by exploring downtown Nagatoro and Hodosan Shrine, a mountaintop shrine with a cable car to the top for views that will soon be dotted with Sakura. 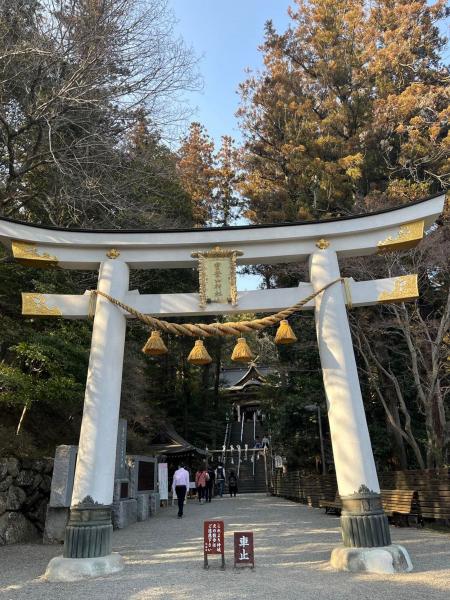 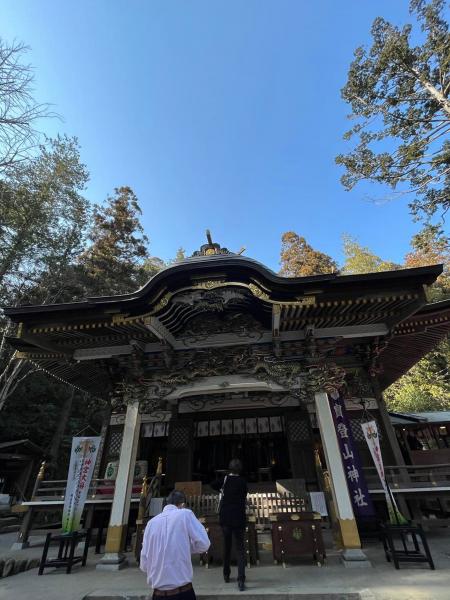 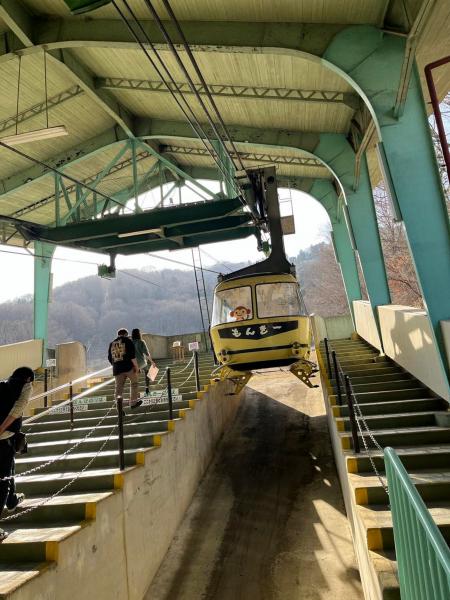 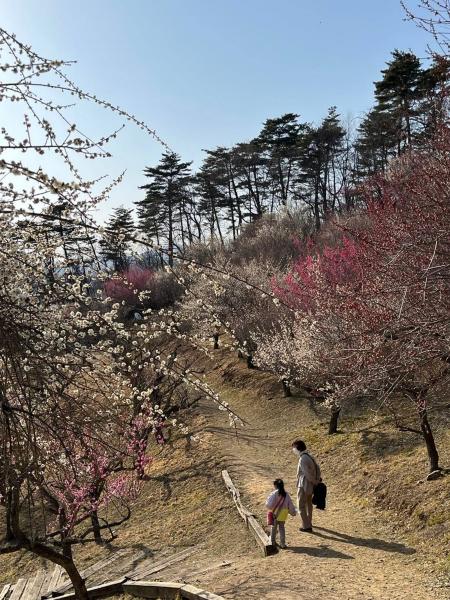 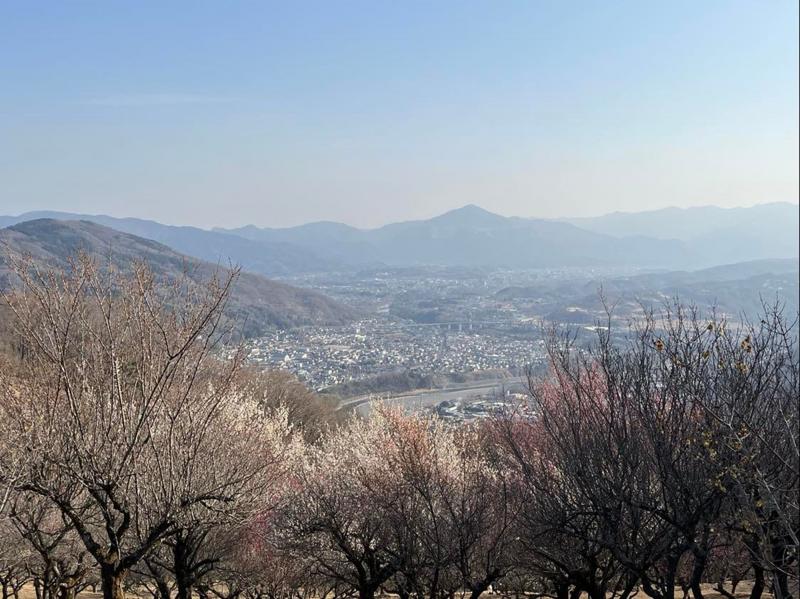 Zen is only open on Saturdays and Sundays. The easiest way to get there is by car, as it is quite secluded.

“I want you to be healed in a space surrounded by natural materials such as bamboo, wood and soil,” Adachi said.

VIDEO| Underrated attractions in Japan that are less crowded

Tachikawa City, Tokyo - Museums & Galleries: Heritage and modernity all in one