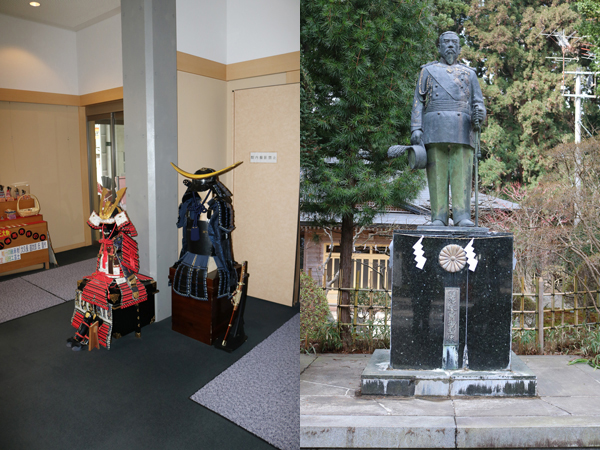 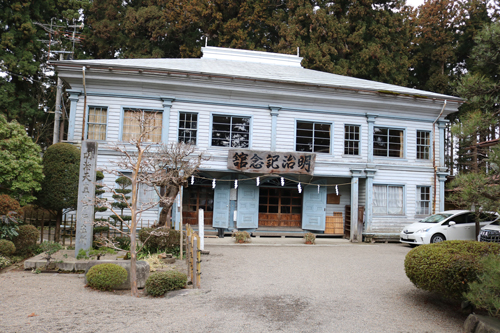 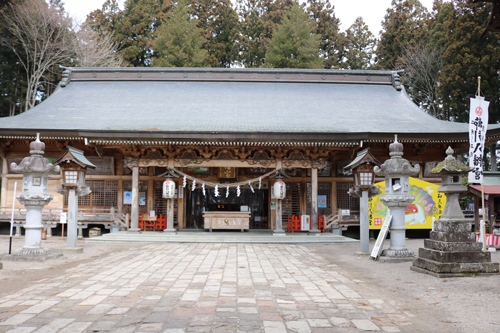 Exploring Japan: Feel the 'power' at these spots

VIDEO | Autumn fun in Japan: The hunt for red October near Misawa AB