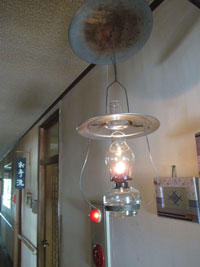 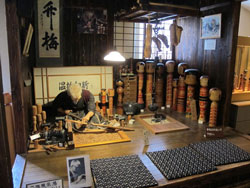 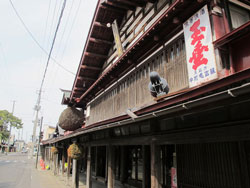 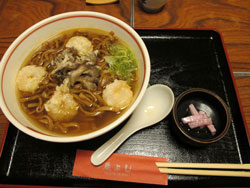 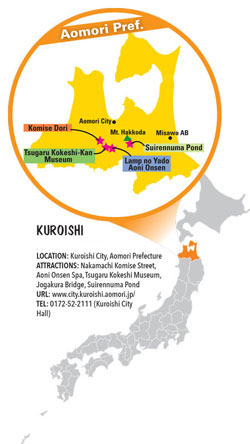 Chestnuts are ripe for the picking near Misawa AB

MY FAVES: Where to soak in an Japan's Onsen