Hidaka and Iruma Cities in Saitama Prefecture are perfect for a quick getaway in the Kanto Plain. A short 40-minute drive from Yokota Air Base will take you to the area’s countless attractions like a Shinto shrine and Buddhist temple, a nostalgic district of old American military houses, vast green spaces and more.

On a clear day, my wife and I decided to hit the road to Hidaka and Iruma to enjoy the warm sunshine.

From our home in Yokosuka City, we left at about 6 a.m. and enjoyed a smooth drive with little traffic on the Yoko-Yoko, Daisan Keihin, and Kan-etsu Expressways. Soon, we arrived at Hidaka City’s Koma District before 9 a.m.

The area is surrounded by green forests and mountains, which create a perfect setting for the majestic Shinto shrine and Buddhist temple.

Koma Jinja is a Shinto shrine dedicated to ancient Korean Komanokogi Jakko, who came over to Japan 1,300 years ago, and Shoden-in Shorakuji is a Buddhist temple where there is a tomb for Jakko.

The shrine and temple are both considered strong power spots that offer success in business. Four Japanese politicians who would become prime minister during their career, are said to have gained success after their visits to the shrine and worship of Komanokogi Jakko.

According to the Koma Shrine, when the ancient Korean Kingdom Koguryo (around 100 B.C. – 668 A.D.) fought against allied forces of the Tang and Silla Kingdoms, Koguryo envoy Komanokogi Jakko was sent to Japan to ask for military support. The defeat and fall of the Koguryo Kingdom in 668 meant Jakko could not return to Korea.

The Japanese government gave Jakko undeveloped land where Koma District stands today. Jakko and other Koreans stayed and developed the land. The shrine in Koma District was built posthumously to enshrine the soul of Jakko, respect his virtue and achievements.
Today, the shrine welcomes thousands of visitors seeking good luck. As you walk around, there are elements of Ancient Korea within the shrine grounds. You’ll find a pair of stone-carved Korean chansun poles, an amulet for warding off bad luck and evil at the entrance gate, and colorful traditional Korean clothes and paintings displayed in wooden shacks built in the shrine field. Another interesting fact is that all the priests of this shrine are relatives of Jakko and the current head priest is from the 60th generation in the line of Jakko’s descendants.
Shoden-in Shorakuji, is five minutes away on foot. This location is where you’ll find Jakko’s tomb.

Built on a hill, the temple gave us a panoramic view of the district, Tanzawa and Okutama mountains and Mt. Fuji from the main temple hall.
On the temple’s back field, there is a 16-meter-high Korean-style memorial tower to console the souls of Koreans who have died in Japan, a Korean-style octagonal pavilion and statues of historical Korean kings and great figures.

Having walked in the footsteps of Komanokogi Jakko and ancient Koreans, my wife and I then headed to neighboring city of Iruma. 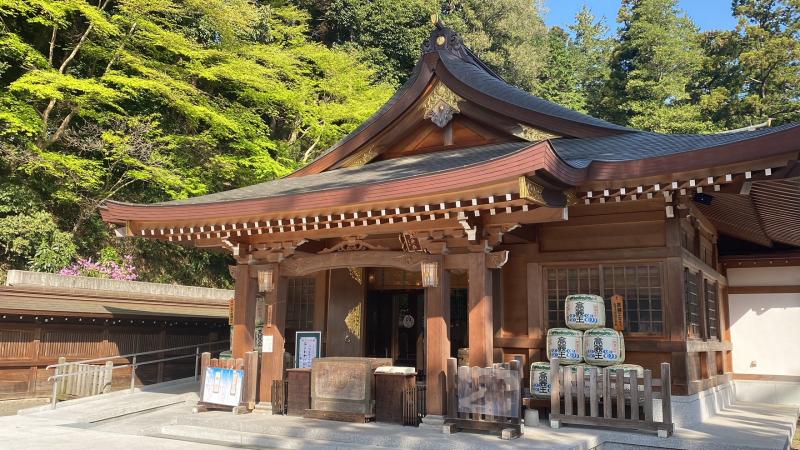 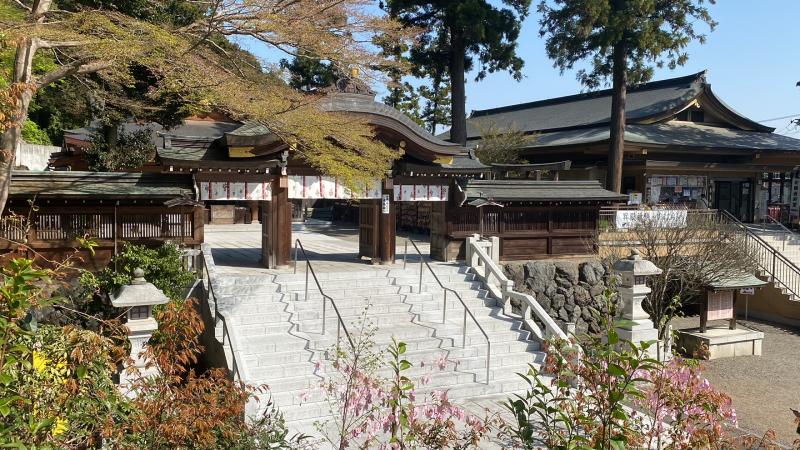 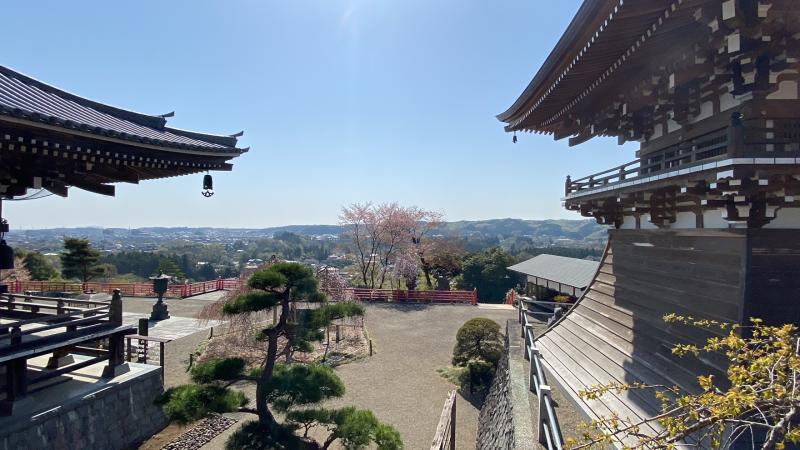 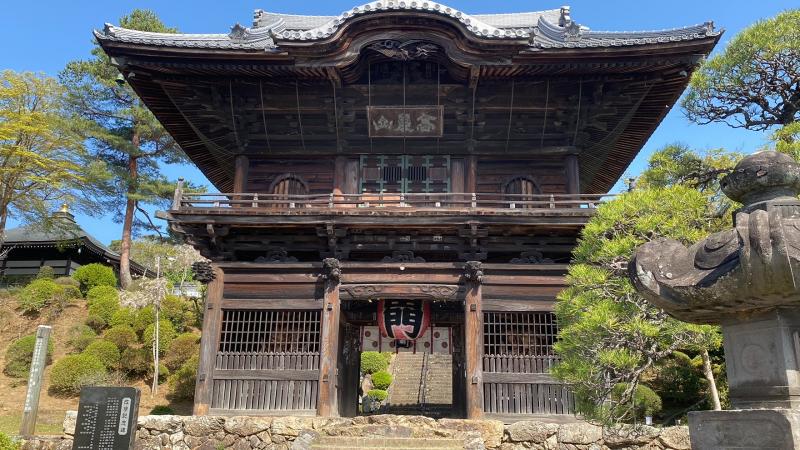 Beyond Costco and an outlet mall for shopping afficionados, Iruma City has a few tourist attractions related to its unique history as an air force hub.

In 1937, the Imperial Japanese Army set up its air force academy in Iruma. Then, at the end of World War II, the U.S. military took over the airfield and named it Johnson Air Force Base. Johnson would become one of the most important bases during the Korean War and throughout the 1950s. In 1962, the field was returned to the Japan Self-Defense Forces.

Today, visitors flock to Johnson Town where the picture-perfect 1950’s-style wooden American military housing units have been renovated and a few have been converted into shops or restaurants.

We parked at a large coin parking lot at Johnson Town and a signboard there said that about 130 American houses within the 25,000 square-meter area have been restored.

Johnson Town’s neighborhood homes had neatly trimmed lawns and porches and American-style street signs making us feel as though we’d strayed into an old Hollywood movie.

The stores inside some of the houses sold vintage clothing, antiques and 1950s Americana souvenirs. We stopped at Koigakubo, a café inside one of the restored American homes, for lunch. Here we enjoyed various baked goods and coffee. The rice flour bread was springy and had a nice sweetness, which matched with freshly roasted coffee. The café also has fresh gelato made of local Sayama tea, but we didn’t try it this time.

After our visit to Johnson Town, we drove towards Iruma’s center where we were greeted by vast fields of the same Sayama green tea used for the gelato. The area is known for this high-quality green tea, so we stopped at Nakauchide-en, a tiny tea shop and farm.

Nakauchide-en’s owner treated us with a cup of freshly brewed green tea with some good tips on how to brew our own at home. We enjoyed the high-quality leaves’ refreshing aroma and sweet, crisp flavor profile. The tea was so tasty that we couldn’t leave without buying a few bags.

To end our trip to Iruma and Hidaka, we made one last stop at Sainomori Iruma Park, which was constructed on land handed over from the U.S. military to Japan.

The large park is close to Johnson Town and features two ponds connected by a 225-meter-long stream, a BBQ garden, and vast grass fields brimming with seasonal flowers. We walked along a one-mile trail to enjoy the pleasant, forested atmosphere and seasonal tulips.

Soon we were back on the road and back to our home in Yokosuka City after a three-hour drive. Though we spent a lot of time in the car, Iruma and Hidaka’s attractions and the regions lush greenery were worth spending a day exploring. Both cities are a great way to spend a day if you’re in the Kanto area, so make plans! 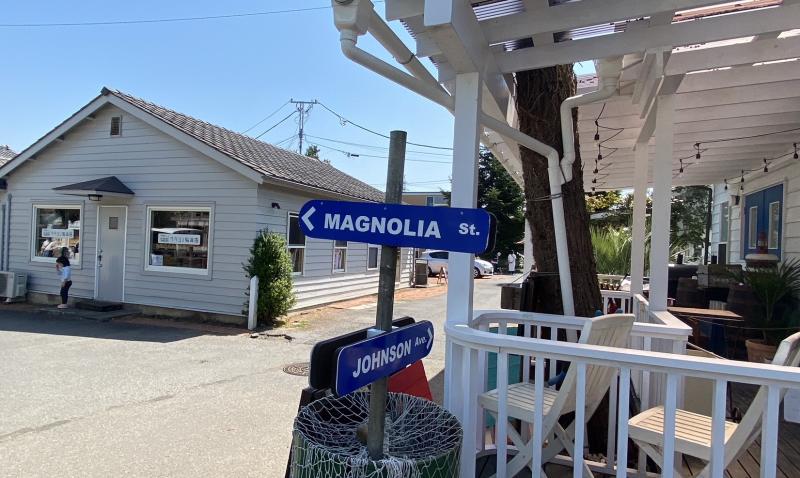 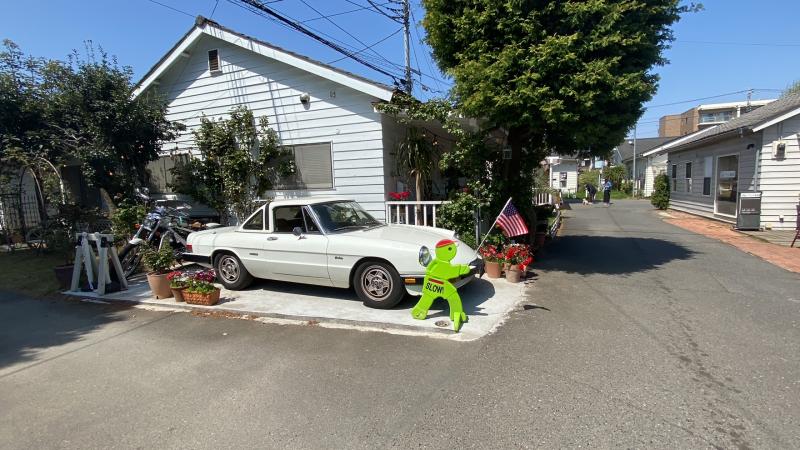 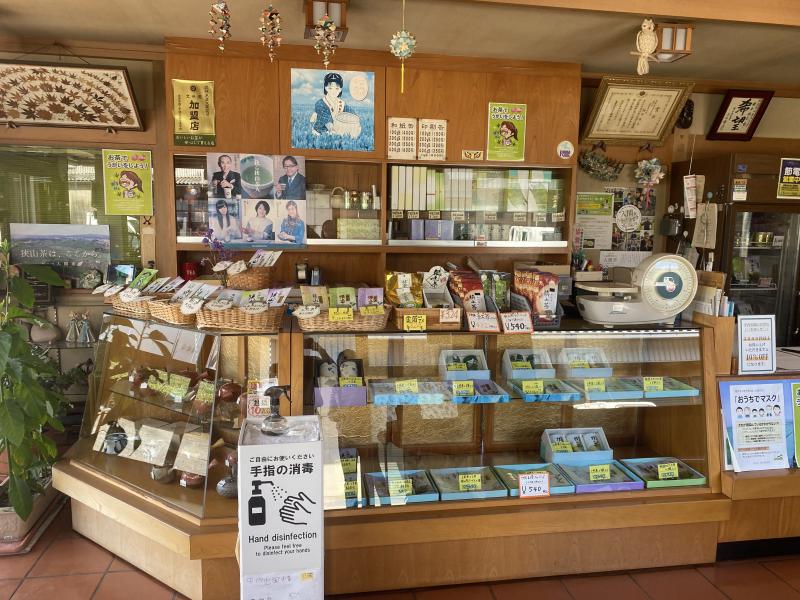 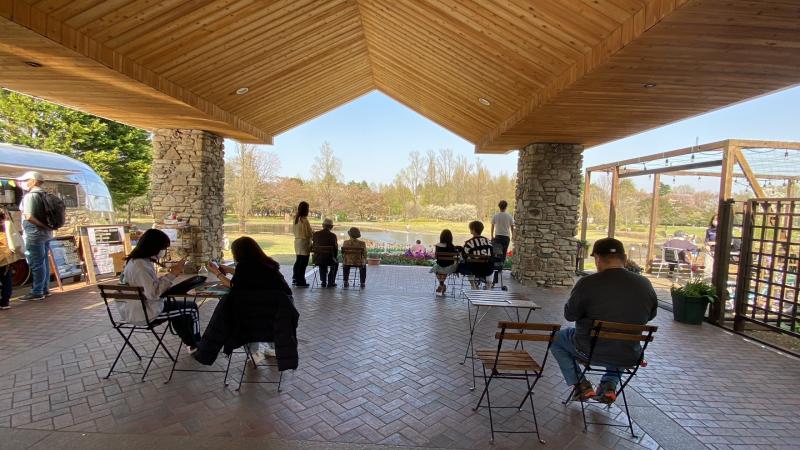 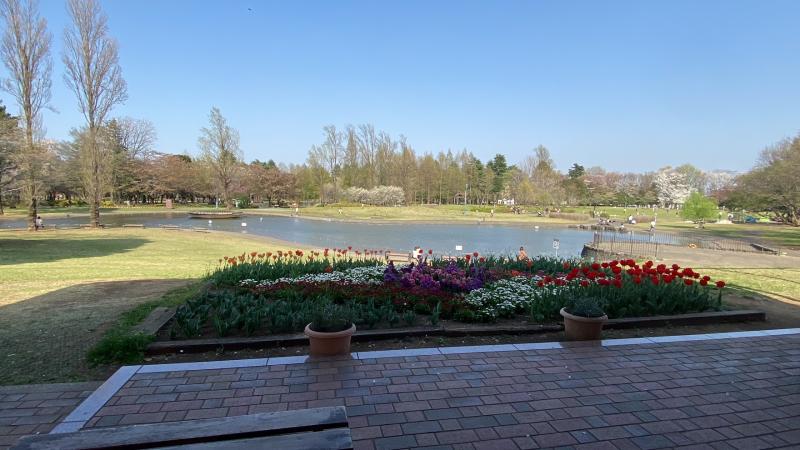 Green Tea is an indispensable drink in Japan. This superfood is rich in minerals, antioxidants and vitamins, so you’ll find it everywhere from drinks to desserts.

Iruma City produces about 2,000 tons of Sayama tea leaves, its signature product, every year. The tea harvesting season starts in May and runs through June. This year, the Saitama Prefecture Tea Leaf Laboratory in Iruma City will host a tea leaf-picking event called “Sayama Tea Picking Festa 2022” on June 4.

During the event, visitors will learn more about Sayama tea and also how to pick tea leaves for free. No reservations are required. Visit their website for more information on the activities planned for the festa. 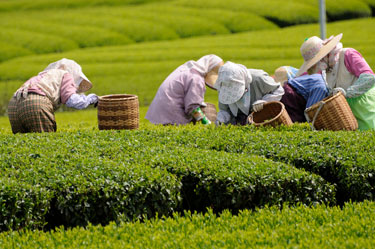 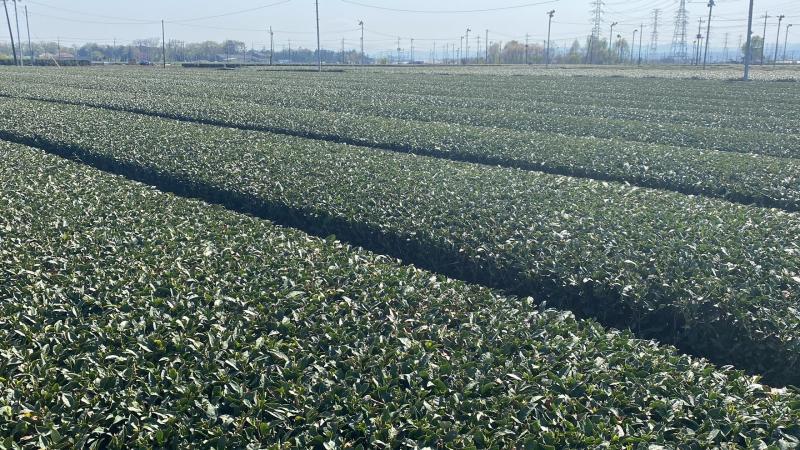 VIDEO| Speakin' Japanese: It has a sacred feel!

VIDEO| Power-spots near Yokota have deep tie with ancient Korea