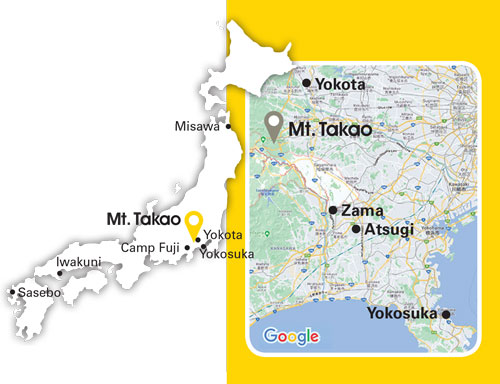 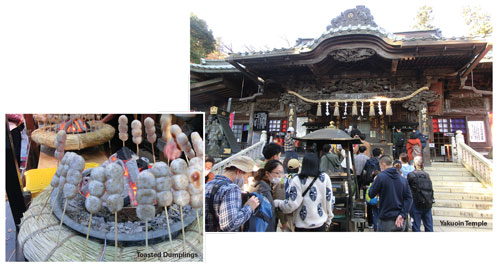 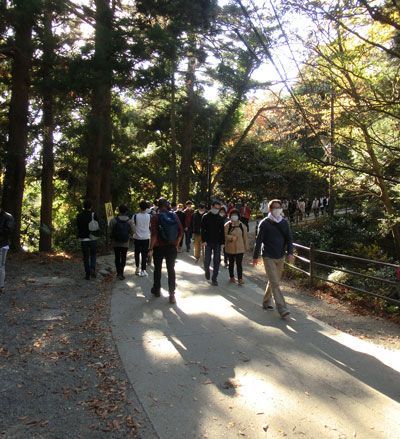 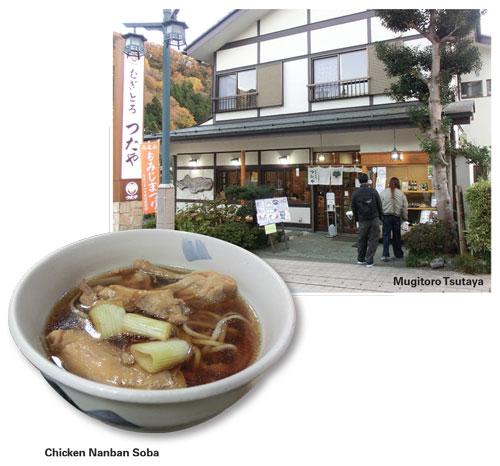 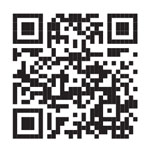 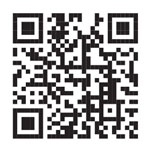 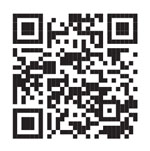 A guide to Tokyo hiking

The beginner’s guide to forest bathing in the Tokyo area