Much like the holiday season in the States, December is the most cheerful time in Japan thanks to endless year-end parties, called bonenkai (literally, forget-the-year party). Bonenkai can be enjoyed with anyone, but typically is done so with coworkers. The number of bonenkai you attend depends on how many groups of old and current coworkers or friends we belong to. I’ll usually enjoy it with at least five or six groups every year.

Like many things, this year-end tradition in Japan was put on hold the past couple of years because of Covid-19. But as things get back to normal, companies and groups of friends are once again planning bonenkai. I have a couple that I will be attending this year.

Bonenkai may seem like a Japanese Christmas party, as it is held from the end of November through December, but it is not. The party is more of a Japanese yearend traditional ritual, which dates back hundreds of years. 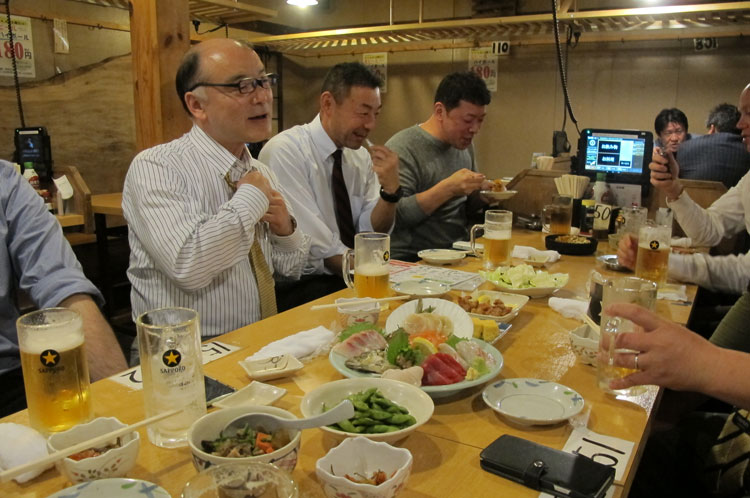 The tradition of bonenkai always provides a good reunion opportunity for friends who may not see each other as often as they’d like. That’s especially true this year after two years of cancellations.

And bonenkai also helps us to get recharged and refreshed from all the frustration and exhaustion at work, too.

“As the name implies, displaying a boisterous, extravagant behavior, that is completely out of character and over continuous refills of sake, helps to forget all the frustrations of the past year, and prepare a fresh attitude for the upcoming year,” says Kunihiko Ishii, a Tokyo salaryman.

A work-arranged bonenkai, is an all-hands, must-join type of party, as it is considered as one of the most important company events of the year.

While large companies might rent a ballroom in a nice hotel or restaurant, most small companies book an izakaya (Japanese-style pub) for their bonenkai. As a result, most of the izakayas are fully booked during the season.

Just like other official ceremonies, a typical company bonenkai begins with a senior member’s speech recalling the events of the past year, expressing gratitude for the year’s successes and wishes for the best in the upcoming year.

Then, a toast follows. After that, everyone, regardless of rank, position or gender, drink, eat and let loose. 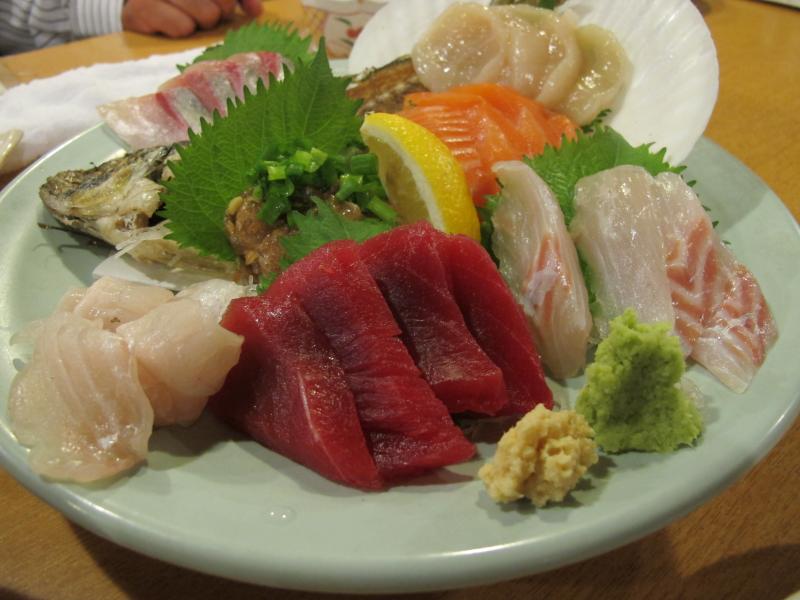 However, some in the company must be careful, as there is an unwritten code for younger and junior employees.

Simply, juniors have a lot of responsibilities during the party.

First, it’s junior’s job to walk around the table with a bottle of beer or sake, and pour it into the senior’s glass, while thanking them for their help throughout the year.

Juniors are also the night’s entertainment, as a performance for seniors and other participants is on the to-do list.

Some will sing a trendy song or dance in costume, while others perform magic or read a traditional comic. And this isn’t your buddy drunkenly mumbling into a microphone at local dive bar. These performances are prepared and practiced months ahead of time.

I remember my 30-year-old daughter preparing and practicing for her company’s bonenkai eight years ago (at that time, she was in her first year with the company). Her and four coworkers set aside time to master the pop dancing of Korean idle unit “Shojo Jidai Girls’ Generation”.

As the party progresses with seemingly endless refills of sake, oftentimes salarymen will take off their necktie and tie it around their heads. This amusing sight is also a gesture to show how much a person is dedicated to the party. If you are planning to do it yourself, be sure to choose wide tie that’s light in color, as a lighter colored tie, especially red and pink, stands out among a crowd with dark ties on their heads.

A company bonenkai usually closes with “sanbonjime” (literally, closing of clapping hands three times). Then, participants stand up from their seats, take their coats and exchange greetings (“otsukaresama deshita” or thanks for the hard work).

The clapping and greeting might seem like the grand finale, but this is not the end of bonenkai. Nope, it’s just rings in the beginning of the next party. A good bonenkai doesn’t end without having a second and third party of the night. And juniors are often supposed to stay until their boss and seniors go home. So, if your senior is a drinker, you’ve probably got a long night ahead of you.

When the senior finally decides to go home after the third or fourth party (probably the following morning), they are usually followed by a junior, who catches a taxi, and sees him off with a deep bow.

OK - now the bonenkai is over. Otsukaresama deshita! You may go home. Time to recover before your next bonenkai.

Walking on fire the focus of Buddhist festival in Tokyo

Nintendo Tokyo is a paradise for gamers and anime fans