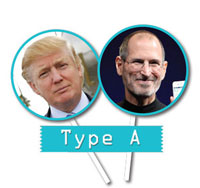 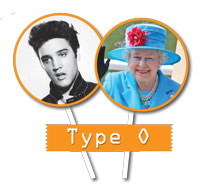 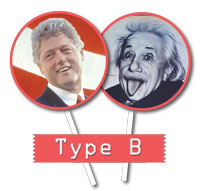 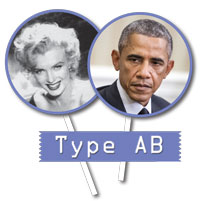 Did you know?: Your blood type and personality

Road trippin' from Tokyo to Misawa and Sasebo to Iwakuni

Top 9 reasons why foreigners are fascinated by Japan