Autumn for arts: A look at traditional Japanese art “Ukiyo-e”?

Autumn for arts: A look at traditional Japanese art “Ukiyo-e”?

Literally translated as “paintings of floating world,” ukiyo-e is a genre of woodblock prints and paintings that flourished during the Edo period (1603-1867). Popular themes include portraits of Kabuki actors, sumo wrestlers, travel scenes and landscapes.

The simplified expression, along with the expertise of the artists and woodblock carvers, allowed the art to be produced at a relatively low cost, enabling commoners to purchase and enjoy the art.

“Common people of Edo (old Tokyo) were able to buy high quality art pieces at a book shop, called ‘zoshi-ya,’ for the equivalent of less than $10 today,” said Michi Akagi, a curator of Ota Memorial Museum of Art in Tokyo, which specializes in ukiyo-e. “That is an astonishing fact that we cannot see any parallel in the history of the world.”

Actually, ukiyo-e prints were the works of teams of artisans in several workshops. While publishers commissioned, promoted and distributed the prints, the artists drew the image, woodcarvers engraved the woodblocks according to the image, and printers made impressions of the woodblocks on paper.

According to Akagi, one woodblock could print about 100 copies at a time, and if the first edition turned out successful, they printed the second edition. Some popular works had more than 10 editions and were printed thousands of times.

Ukiyo-e played a kind of role much like photographers of today do. Some captured various moments of common people’s everyday life, showing a great sense of humor that resounds across the centuries. Others managed to capture a fraction of a second of a breaking wave.

Ukiyo-e artists drew the topics, people and events in fashion. “With popular kabuki actors and courtesans, even some serious political and social topics were often drawn comically in ukiyo-e, just like in today’s manga,” Akagi said.

When two ukiyo-e giants – Hokusai and Hiroshige – died at the end of the Edo period, ukiyo-e production went into steep decline as journalism and photography made their way to Japan.

Practitioners of pure ukiyo-e became rarer, as the art form was considered as a remnant of an obsolete era. By the end of 19th century, ukiyo-e was a forgotten art.

The value of ukiyo-e was rediscovered by Westerners who traveled to Japan in the 20th century.

Ukiyo-e was used as wrappers of handicrafts and ceramics. Westerners who brought them back home were fascinated by the unique Japanese art form on the wrapper and drove many to collect the prints. The prints had a great influence on avant-garde French artists such as Manet, Degas and van Gogh.

“Ukiyo-e is a kind of time capsule that packed figures and aspects of Edo townspeople during the era Japan shut itself off from the rest of the world,” Akagi said. “Through ukiyo-e, we can see how people of Edo lived and enjoyed their life.”

If you are interested in ukiyo-e, visit a museum. Unfortunately, the colors of ukiyo-e are made from plants delicate to sunlight and artificial light which makes long-term displays undesirable. So, only a limited number of museums have large collections. Below are some museums to check out.

This museum owns masterpieces by Hiroshige, Hokusai, Utamaro and Harunobu, and has about 12,000 prints in its permanent collection. 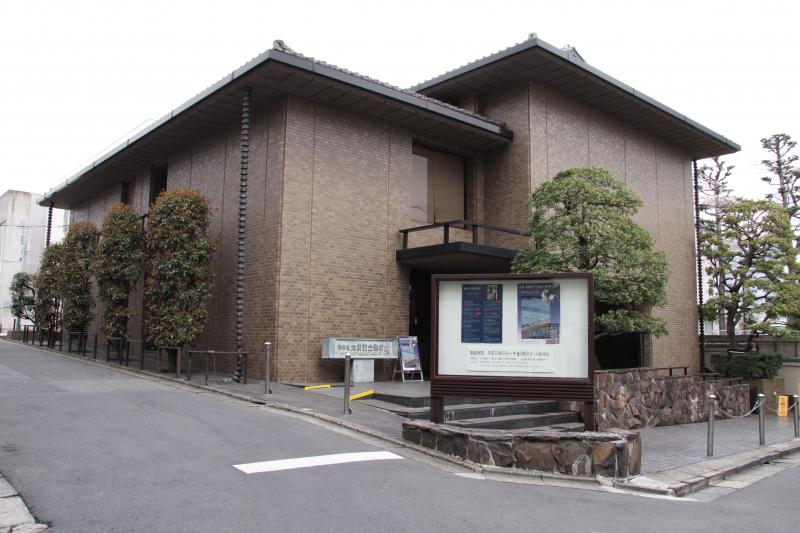 This museum owns more than 1,400 ukiyo-e prints and paintings including various versions of “Tokaido 53 Stages” by Hiroshige, along with periodical special exhibitions on Ukiyo-e or Hiroshige.

This museum exhibits ukiyo-e prints and paintings produced in Osaka during the Edo Period. Most of the are of the actors playing Kabuki in theaters of Osaka or actors’ portraits while in theatrical costumes.

Tachikawa City, Tokyo - Museums & Galleries: Heritage and modernity all in one