A collection of art from famed pop artist Andy Warhol is headed to the Kyoto City Kyocera Museum of Art.

According to the museum, “Andy Warhol Kyoto” will display 200 of the late artist’s works starting Sept.17 through Feb. 12, 2023. Of those 200 works, 100 are showing for the first time in Japan. The art is on loan from The Andy Warhol Museum in Pittsburgh, the museum said in its announcement of the exhibit.

In 1956, Warhol visited Japan and stopped in Kyoto; the collection will focus on Warhol’s connection to Kyoto City. According to the museum, visitors to the exhibit can expect to see notable pieces of Warhol’s work, including the “Three Marilyns” and “The Last Supper.”

Andy Warhol is an American artist famous for his graphic art, including stylized renditions of Marilyn Monroe and Campbell’s Soup cans. Warhol’s New York City studio, The Factory, was an infamous hangout spot between the early 1960s-1980s for artists, celebrities, and socialites. Warhol died in 1987 at the age of 58 in New York.

Since the exhibit runs through early 2023, there is plenty of time to catch the works of the fascinating Andy Warhol. So make plans and don’t miss this excellent opportunity to see some famous art up close! 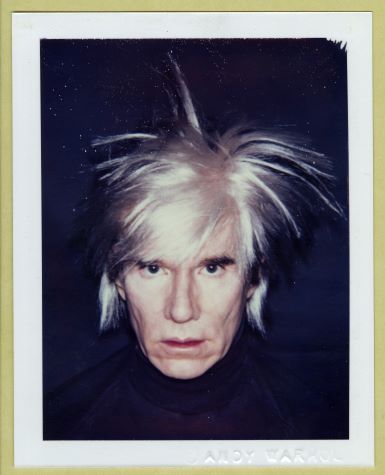 24 Hours in and around Kyoto's Kiyomizudera