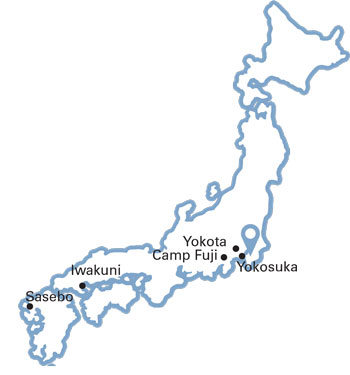 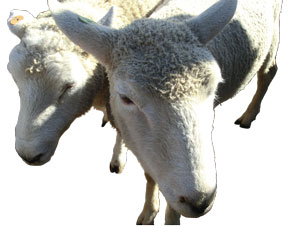 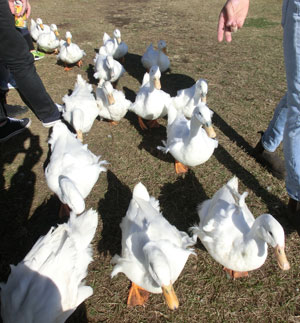 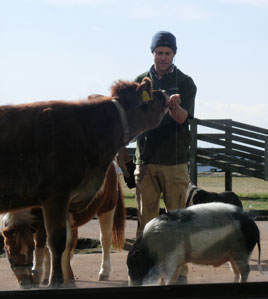 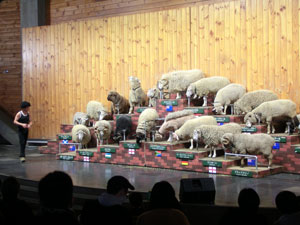 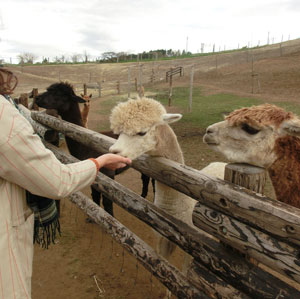 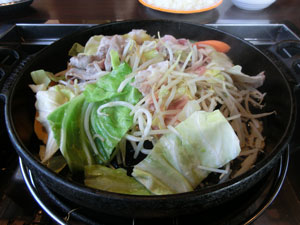 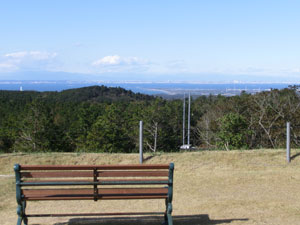 Hydrangea Temple in Chiba feasts your eyes in rainy season

Stationed in Japan? Step back in time in Sawara!

VIDEO| Stray into old Japan at Otaki Town in Chiba