It’s not too much a stretch to say Goya is the staple of Okinawa.

Also known as “bitter melon,” this vegetable is not only popular on the island, but also recognized across the country as a quintessential Okinawan food.

Since locals love the food so much, bento shops offer “Goya bento” while some hamburger shops serve up “Goya burgers.” There even used to be a superhero called “Goya-man.”

If you live in Okinawa, you may have seen this vegetable with very bumpy green skin at local supermarkets.

When summer comes around, this vegetable is valued as a seasonal food that helps beat summer heat thanks to its rich nutrition such as vitamin C, iron, and fiber.

The most popular way to cook it would be a stir fry, which is commonly called “Goya champuru.” Cooking it with other foods such as tofu, bacon, and eggs will help alleviate its bitterness.

Another popular recipe is “Goya juice.” If you have a juice mixer, this can be prepared very easily and quickly. Since it can be mixed with sweet fruits such as bananas, this is probably the best way to convince kids to eat this bitter food.

Some may say “good medicine tastes bitter,” but that may not necessarily be the case with Goya juice.

Ingredients (According to cookpad, a website dedicated to cooking) 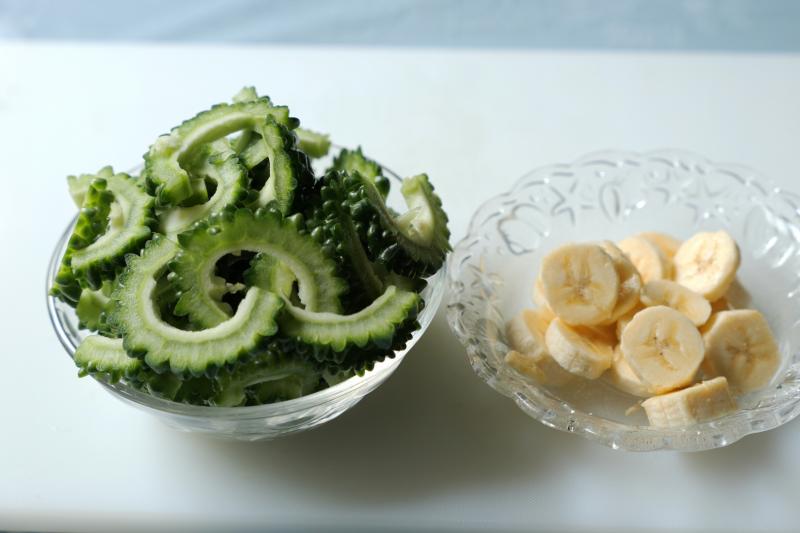 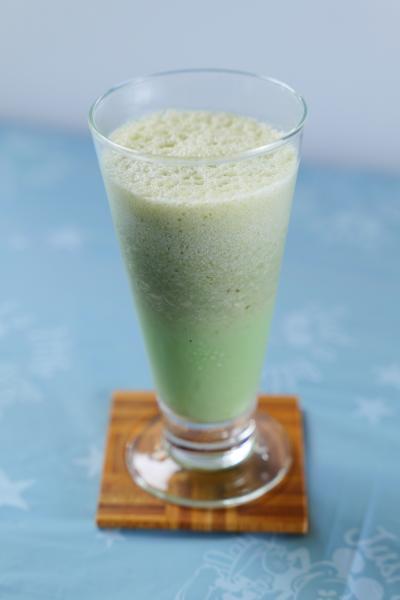