Searching for a durable, gorgeous piece of cookware that will last for years? Look no further than made-in-Japan Vermicular.

Brothers Kuni and Tomo Hijikata grew up with the employees of their family’s cast iron foundry, Aichi Dobby, founded in 1936. Known for its technical expertise, the once-prosperous foundry was deep in debt by the mid-2000s. As heirs to the family business, the Hijikata brothers left their corporate jobs and returned to their grandfather’s foundry in Nagoya. They needed to find a way to transition from manufacturing industrial components to a product that would be the best of its kind. 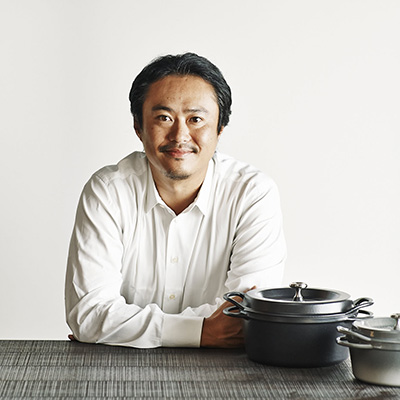 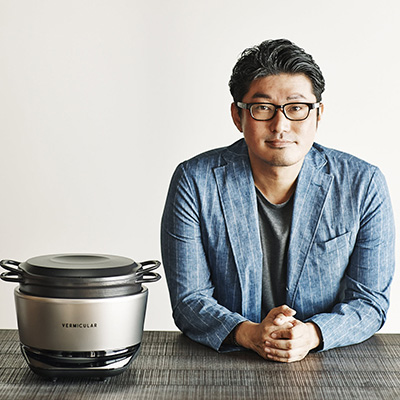 Tomo stumbled upon the superior cooking properties of cast iron pots, and after testing several, the brothers came up with the goal of creating an enameled cast iron pot with a precision seal. Both brothers apprenticed on the foundry floor, Kuni in casting and Tomo in machining. Apprenticing earned the brothers the respect of their workers and resolved differences between the casting and machining sections. The development process stretched to three years and included overcoming several technical challenges, but after 10,000 iterations, the Vermicular oven pot (which takes its name from its proprietary blend of vermicular graphite iron) was born in 2010. 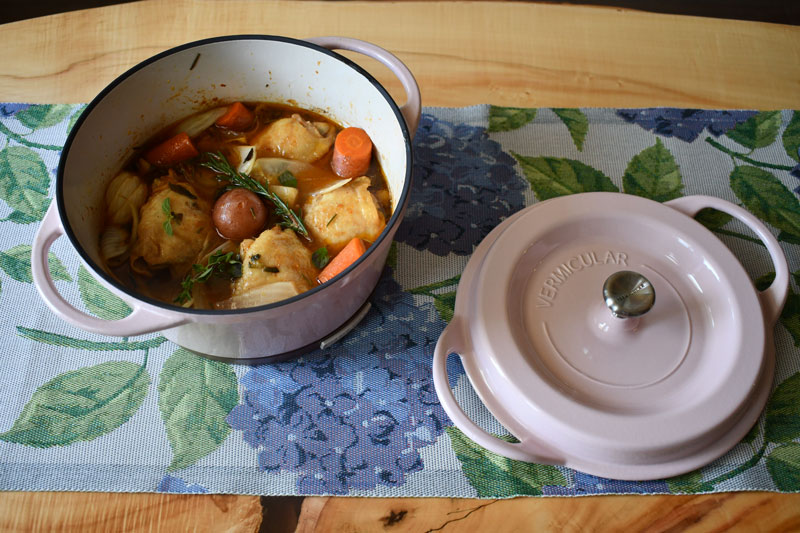 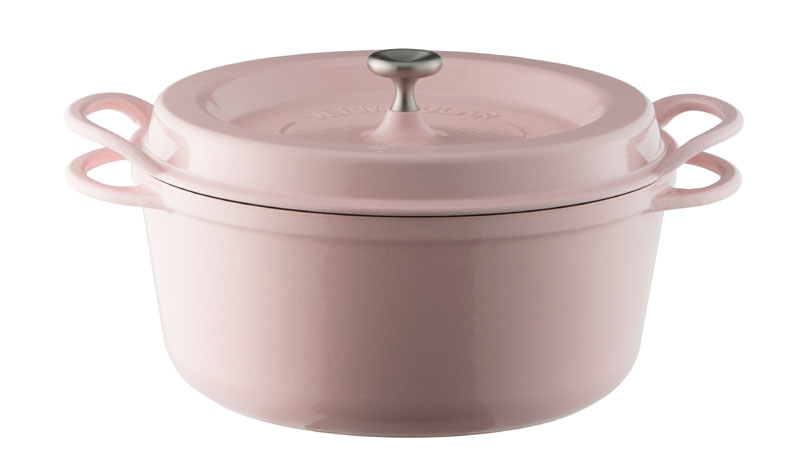 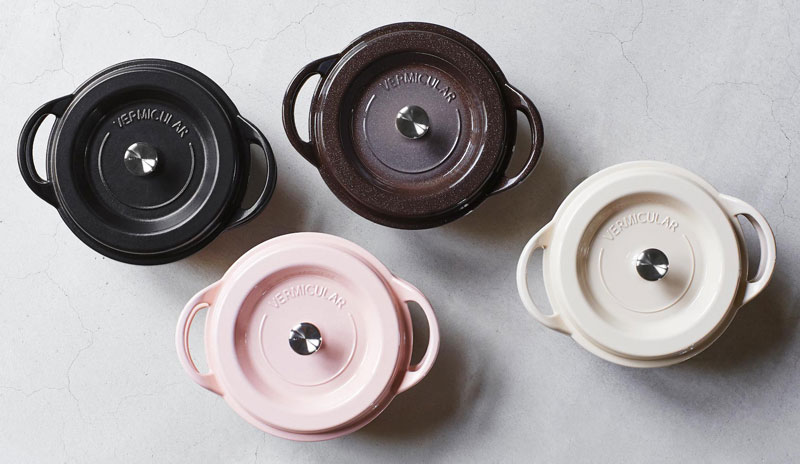 The fledgling brand received widespread media attention in Japan and the brothers won the hearts of the Japanese public with their heartwarming success story. Over the last decade, the company has gone from 15 employees to over 250 and has expanded into additional markets in Asia and United States.

Inspired by the ethos of washoku, Vermicular’s oven pots feature self-basting lids, ridged bases, double handles and triple thermal technology. Their precision seal distills the essence of ingredients’ natural flavors, textures, and aromas without the need to add extra liquid. Vermicular’s signature oven pot has remained unchanged for a decade; CEO Tomo believes that releasing products on an annual basis becomes an end in itself rather than a means to develop better products.

Vermicular’s innovative cast iron induction cooker, marketed as the Rice Pot in Japan and the Musui-Kamado overseas, features four temperature settings from lower-temp braising, sous vide, and steam baking to high-temp searing. Optional accessories like magnetic wood trivets and pot holders effortlessly take cookware from kitchen to table. Vermicular also makes a lightweight cast iron frying pan and just launched an oven-safe skillet in Japan that will be released in the US this fall. 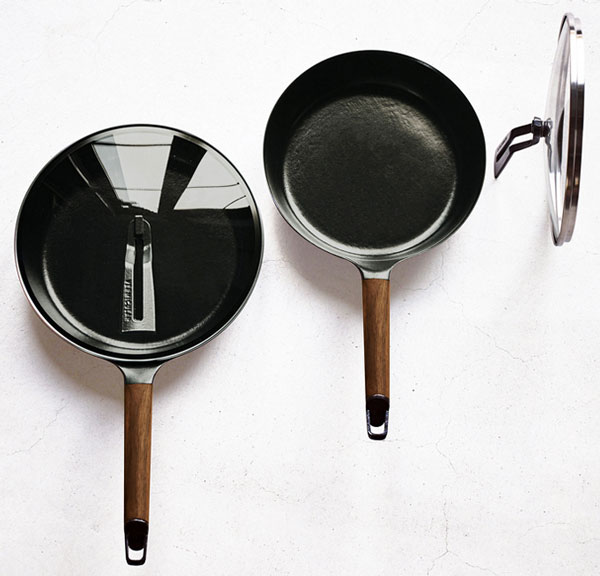 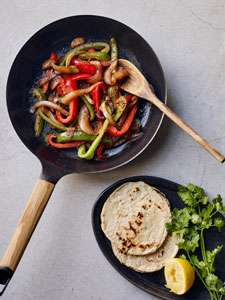 I put Vermicular’s oven pot through its paces making Braised Herb Chicken with Shio Koji and Vermicular’s recipe for pull-apart bread and loved the easy cleanup, heat retention and gorgeous color… plus, the unique double handles on base and lid felt super-secure when carrying from oven to table. A beautifully-produced English-language cookbook (available separately) features dozens of Japanese and international recipes that make the most of the Musui-Kamado and Oven Pot’s cooking abilities. 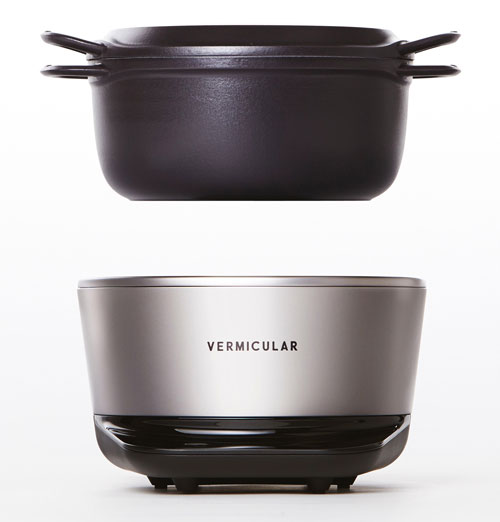 To store:
You can keep the leftovers in an airtight container and store in the refrigerator for 3 days or in the freezer for a month.

5 must-have Japanese kitchen appliances for those short on time

10 best Japanese kitchen gadgets and utensils at DAISO for around $1!