It was the sleek storefront and tiny pink neon sign that first drew me in. It was the inviting, chic and admittedly slightly pretentious, café, however, which made me curious enough to stay.

Igao, a combination curry restaurant and art gallery in the Hiroo area of Shibuya, looks like the kind of place that American singer-songwriter Billie Eilish would stop by for some tum yum.

The space is trendy, almost aggressively so, and I felt stuffy in the blazer and skirt I was wearing for the office when I stopped by on a Tuesday afternoon.

Igao operates as a causal café by day and a bar by night and sells the vibrant art from various local artists on display. The pieces were going for 75,000 yen ($580), on average, but don’t worry, the Japanese and Thai style curries are more affordable.

I ordered a shrimp curry set for 1100 yen ($8.50), which included a salad and yogurt dressing, unlimited rice, and potato biryani.

I asked for medium heat, but the server just smiled and said, “hot only.”

However, I didn’t find the curry too spicy; it was fragrant and had a pleasant fennel taste as well.

Other curry sets offered include keema and a rotating daily option, which was sold out already by the time I arrived around noon. 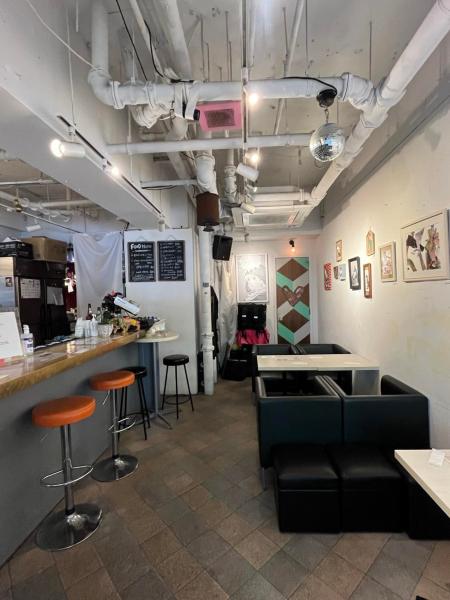 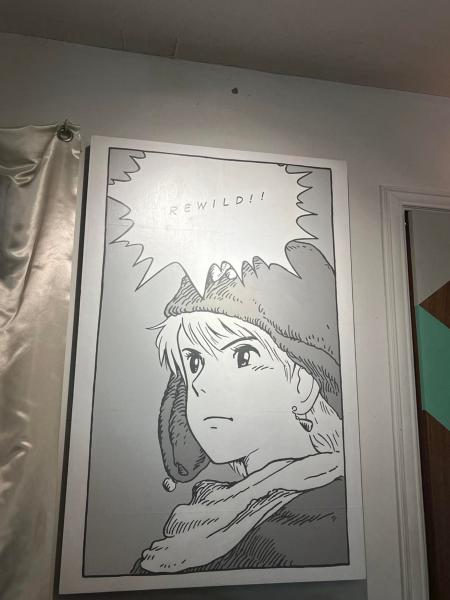 In the evening, the menu, which is Japanese only, shifts from sets to izakaya-style bar foods.

The space is airy and, if you can imagine it, the vibes are that of a miniature, sterilized, family-friendly lunch hour Warhol Factory. In addition to the gallery of art for sale, the café features manga-inspired posters, colorful tchotchkes and a disco ball.

Igao regularly hosts music events both at the restaurant and in local parks representing a kind of curry Coachella, including the first outdoor event since pre-pandemic times May 14 and 15 in Okutama in collaboration with the events company 99flags. You can also rent the space for private parties, and artists can apply to exhibit and sell works in the café.

Igao accepts credit card payment for delivery orders, but in-store is cash only.

Igao is open for lunch Monday through Friday from 11 a.m. to 3 p.m. and the bar is open Monday through Saturday from 7 p.m. to 2 a.m. but can vary with events.

If you have an appetite for pop culture after looking at pop art at the café, Igao is located only a few doors down from a mostly Western comic book shop called Homecoming. 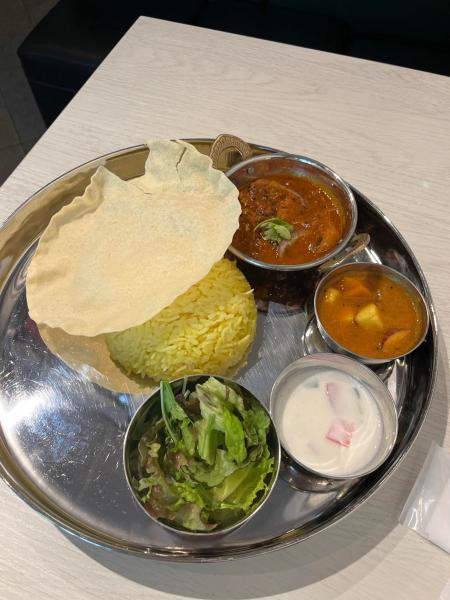 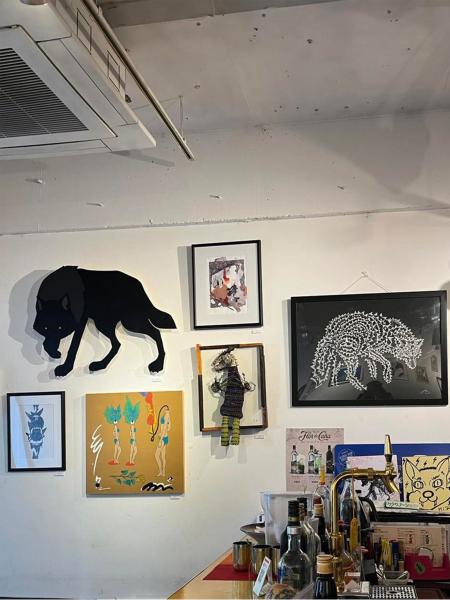 Grab some curry at Igao

VIDEO| Get your Nintendo gear on at new store in Shibuya