New restaurants pop up across Tokyo every day, but these time-tested restaurants keep bouncing back to serve some of the most interesting food in Tokyo. The Tokyo air raids, fires, earthquakes and generations of owners… these restaurants have been serving their staples to hungry Tokyoites for centuries. 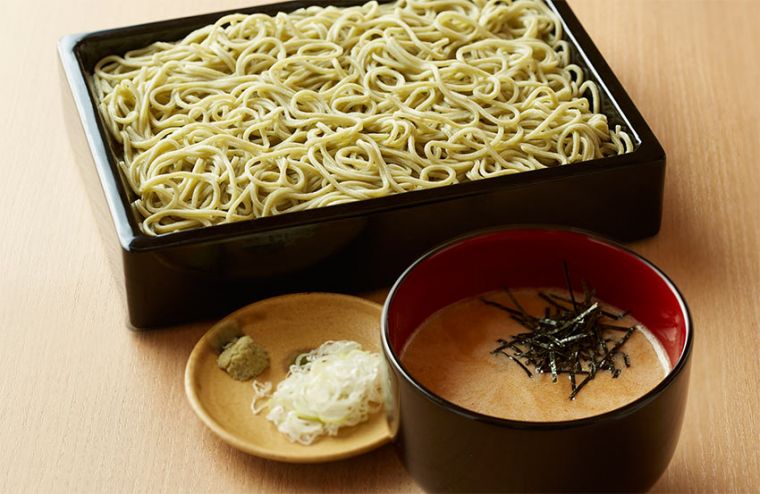 When considering the quintessential dish of Tokyo, it would be heretical to not place Kanda Yabu Soba’s kamo-nanban soba on the shortlist. The rich duck slices and springy buckwheat noodles boast rare symmetry, providing a dining experience that’s been nearly unrivaled in the city for 142 years. However, Tokyo almost lost this mecca of summertime delights when a fire swallowed the historic building in 2013. Over a year passed before fears that the soba icon would never return were put to rest with a new building across the river from Akihabara. While the space may be more modern now, Kanda Yabu Soba is still serving superior noodles, accompanied by distinguished servers who roam the dining hall singing out orders in a haunting, warbling soprano. Their harmonies— like their soba — resonate well beyond the walls of the restaurant, enriching the city it has served for more than a century. 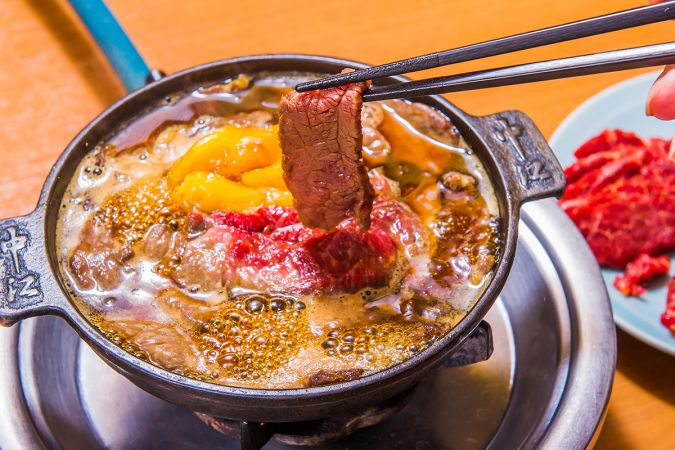 Let’s get one thing straight: sakura nabe is not a flowery hotpot of cherry blossoms and tri-colored dango like the name would suggest. It is horse meat — horse meat sukiyaki to be specific, and there’s only one place in all of Tokyo that’s been doing it since its inception: Nakae. Sakura Nabe Nakae, now 117 years old, used to exist amidst a row of similar establishments in the legendary Fujiwara district of Asakusa until the Great Kanto Earthquake of ’23 burned the entire community to the ground. Nakae then moved to Minowa, where — in an incredible stroke of luck — it was the neighborhood’s sole survivor of the Tokyo air raids. Today, Nakae is an ancient face in an already well- weathered ward. Its seniority has received recognition from the local government, and its kitchen is still the authority on both horse sashimi and the restaurant’s namesake dish, sakura nabe. 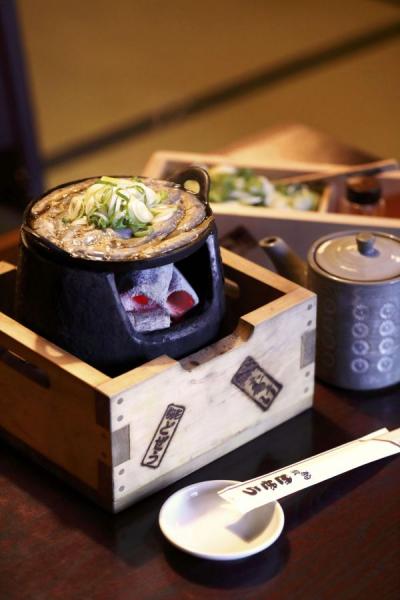 Komakata Dozeu has seen a lot since it opened for business in 1801. Yes, 1801! Asakusa’s Edo-era’s evolution into an entertainment district, several massive earthquakes and a world war. Along the way, it burned down time and time again, each fire only resulting in the rebirth of the same restaurant serving the same thing: dozeu. These small little pond loaches were the food of the working class and the taste of summer at the height of the Edo era. Rice field workers would catch the eel-like creatures at the end of their shifts and carry them home where they became meager family meals. At Komakata Dozeu, this tradition lives on. Accompanied by mounds of negi and a bowl of sweet, earthy miso soup, the tiny fish are simmered tableside over a wooden box filled with smokeless binchotan charcoal. Each bite is a taste of history. 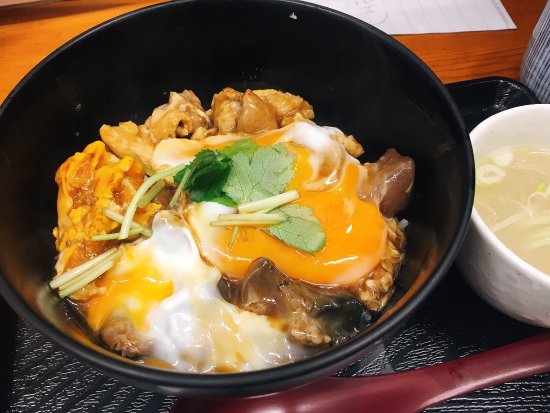 Toritoh is an oyakodon dive tucked away in the sprawling maze that is the Tsukiji Outer Markets. The remnants of the world’s most famous fish market might seem like an odd place to find a stellar chicken, egg and rice bowl restaurant, but the joint’s legacy predates the market itself. Toritoh is actually an antenna shop of a chicken and duck wholesale company of the same name that’s been in operation since 1907. The city’s premier purveyor of poultry used to hawk its produce at Nihombashi Uogashi, Tsukiji Market’s forerunner. When the market moved, Toritoh moved with it — one of the only chicken wholesalers to do so. Today, Toritoh pays homage to the company’s original Meiji-era restaurant and serves only a small selection of dishes in its steamy, cramped quarters, none of which stray far from the inspired classics. 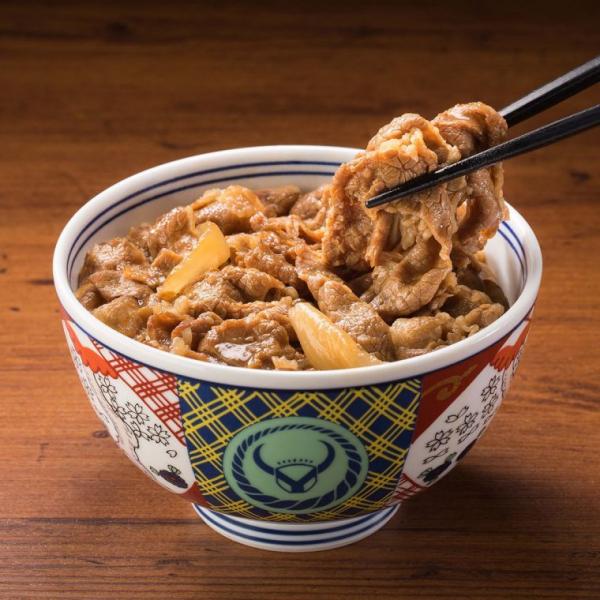 Yes. Yoshinoya. The gyudon titan’s origins can be traced back to the Nihombashi fish and vegetable market in 1899. From opening day, it has had a singular focus: beef on rice. While times have changed and the menu has ballooned in scope, the chain still serves the same dish that started it all. No amount of disaster, natural or man-made, has been able to stop Yoshinoya’s monumental march to fast food royalty. Forget for a moment that they are, in fact, full-service diners: Yoshinoya and all of its gyudon slinging rivals serve food that is both faster and cheaper than anything you’ll find at a Western chain. They’ve also been doing it far longer. Started by Yoshinoya, gyudon shops have become beacons of utility for all who seek both satisfaction and reflection at a moment’s notice. Their pace reminds us of our progress. Their value reacquaints us with the past.

Japanese Nabemono dishes: Drop it like it's hot pot