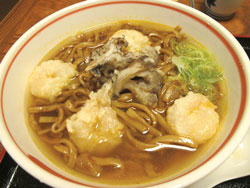 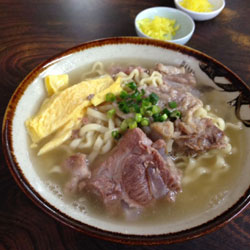 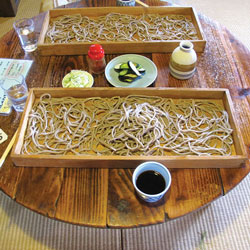 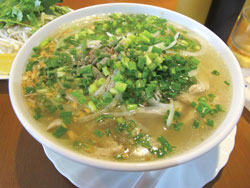 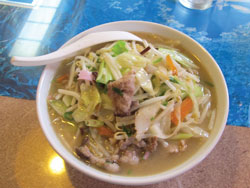 Let's slurp up some ramen, Japanese-style!

When you can pay your Japan road taxes on base