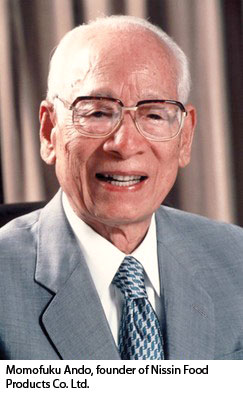 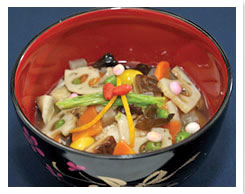 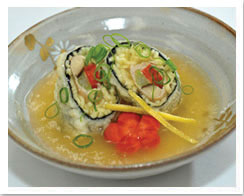 Let's slurp up some ramen, Japanese-style!

What to know about family restaurants in Japan