Away from the hustle and bustle of Asakusa’s main streets, Kamameshi Kazu is situated on a quiet bystreet that lets you enjoy traditional dishes in a cozy and relaxing atmosphere for a reasonable price.

The eatery is known for its tasty kamameshi, a rice dish boiled with crab, chicken and other ingredients in a small iron pot. Although it may be less well known than other traditional Japanese dishes, such as eel, sukiyaki, tempura and sushi, kamameshi has been popular among locals since it originated in Asakusa more than 80 years ago.

Among the town’s numerous kamameshi joints competing against each other with their original tastes, Kazu is considered one of the best shops by locals.

On pushing back the dark green curtain into the shop, I was welcomed by the friendly smiles of Mr. and Mrs. Yamazaki, who run the restaurant. 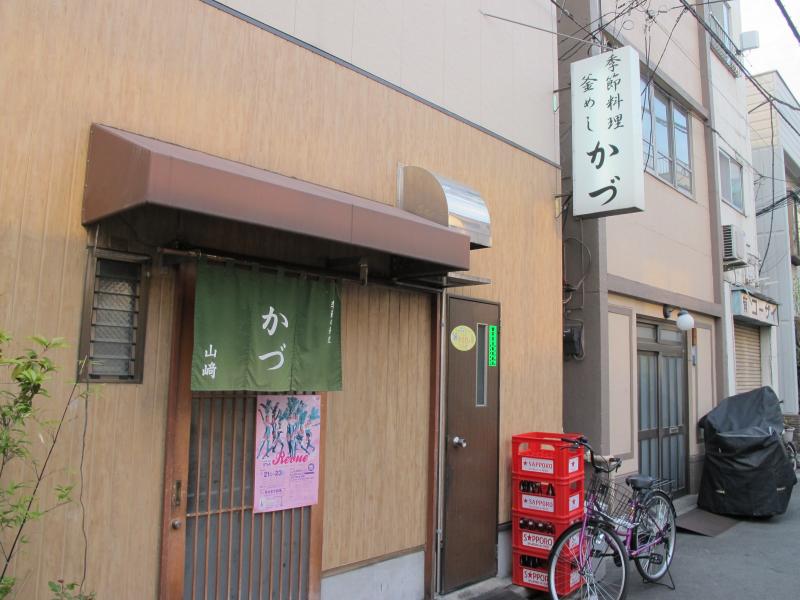 The cozy establishment has three tables on a tatami floor and a counter for six customers. Although I was the first customer, having arrived just as the shop opened at 5 p.m., others followed me, one after another, and all the seats were occupied in almost no time.

While waiting for the dish, I enjoyed the conversation with the Yamazakis over ice-cold beer and fresh local vegetables. They told me how the town of Asakusa had changed in last decades with increasing numbers of tourists, especially from foreign countries. I found it interesting that one of the most traditional Japanese towns had been getting more and more attention from tourists. 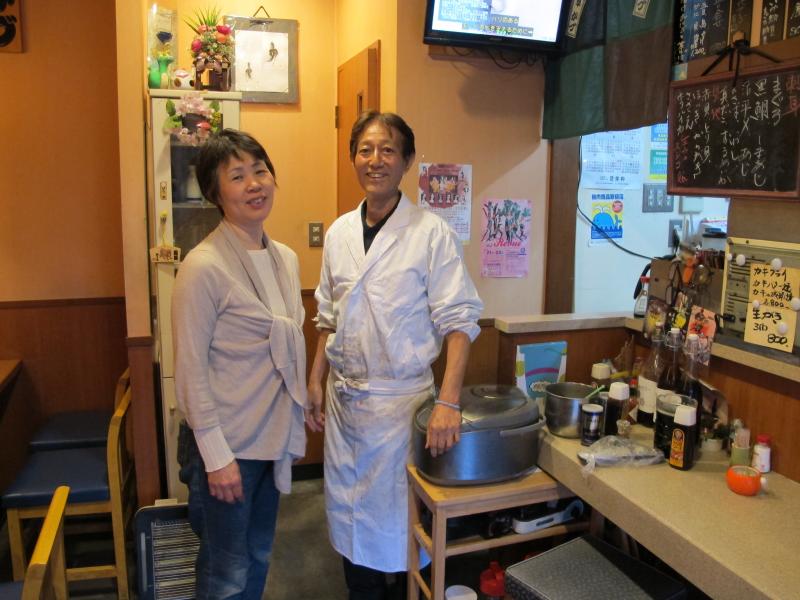 In fact, Mrs. Yamazaki is learning English to cope with the increasing foreigners in town. So, speak up and ask her for anything in English when you visit the shop.

In about 15 minutes, I received my kamameshi in the steel pot with a wooden lid. When I took off the lid, the sweet aroma of well-steamed rice suddenly rose up from the hot pot and stimulated my appetite.

Various ingredients, such as crab meat, chicken, shrimp, mushrooms and vegetables, along with lightly seasoned rice were literally crammed in the iron pot. I mixed them well in the pot with a paddle while enjoying the savory smell and scooped them into a bowl to sample.

The dish was simple, but it had a refined taste. I realized that rice was the main player and the other ingredients just assisted the flavor of the shinning, stuffy rice.

Miso soup and pickles, both seasoned lightly, went along with the dish.

Although it seemed too much for one person, I found I had finished it within only a few minutes.

Kazu is a must-visit kamameshi joint. Be sure to drop by when you visit Asakusa. I am sure you will have a great food experience that you won’t easily forget. 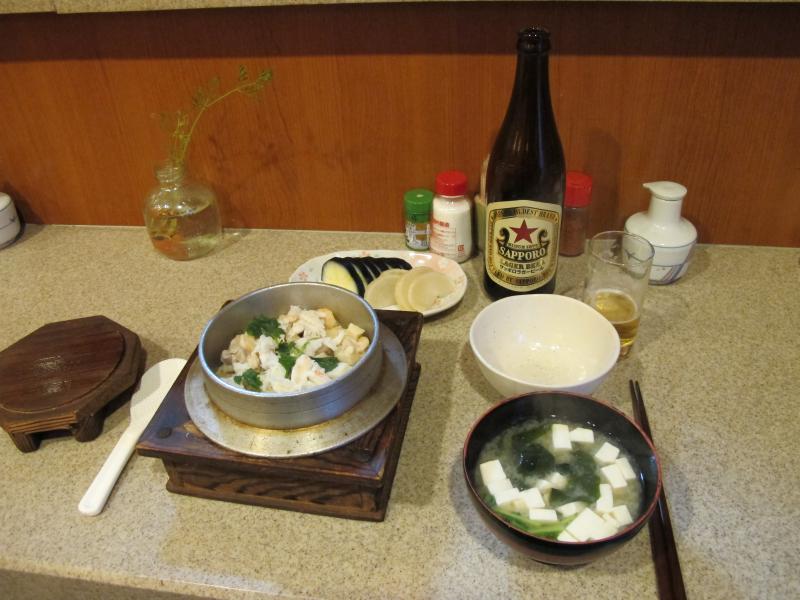 Tokyo's river walk: The Sumida River flows under the sky of Edo

Asakusa, Japan, let's you step back in time

Escaping from the norm: Finding your best detective self in Asakusa