Chao fan (Chinese fried rice) is loved around the world.

Commonly called “chahan” or “chaahan”, this Chinese food has many fans in Japan as well.

It is an indispensable menu item for many Chinese restaurants in Japan. At ramen joints, chahan is commonly considered a perfect side to the noodles along with gyoza.

TV shows and magazines in Japan often feature unique fried rice recipes to tickle the appetite of the chahan enthusiasts. According to Ko-cho, a restaurant in Yokohama Chinatown, the oldest documented case of cho fan is fried rice cooked with eggs, which Chancellor Yang Su of Sui dynasty (581-618) loved.

This chao fan was called “Yang Zhou Dan (egg) chao fan”, which later was changed to “gomoku chahan” in Japan. According to the restaurant, it was brought to Japan sometime between the 7th and 9th centuries. A document of Heian era (794 – 1185) indicated that this fried rice was meant to be cooked with sesame oil.

As chao fan spread across the globe, it led to recipes such as “pilaf”, “paella”, and “jambalaya.” In Japan, various adaptations of chahan such as “curry chahan,” “tomato chahan” and “kimuchi chahan” were introduced.

Because it’s relatively easy to cook, many Japanese make chahan for lunch or dinner. During the pandemic, the food drew even more attention among those who tried their hands at cooking at home.

It was for that very reason that I tried cooking it myself. Although I don’t dislike chahan, it is not on the top of my list when it comes to what I would eat at Chinese restaurants. Still, after I saw chahan featured so many times on TV, I could not resist the desire to make it on my own.

Luckily, there are a variety of recipes now shared on the web. I spent some time searching for something simple enough for a beginner like me.

The one I picked is probably one of the easiest you can find. This recipe feature a little trick: mix rice, beaten egg, and mayonnaise before frying them in a pan. This way, you can easily mix the ingredients and let the eggs and mayonnaise coat each grain of rice.

To add some flavor, I also mixed them with pickled leaf mustard, which gave a nice accent. If you are into spicy food, this is one ingredient I would recommend.

Chao fan/Chahan can be cooked with so many different ingredients. Give it a try yourself, and find your favorite chahan.

Chahan (info based on cookpad) 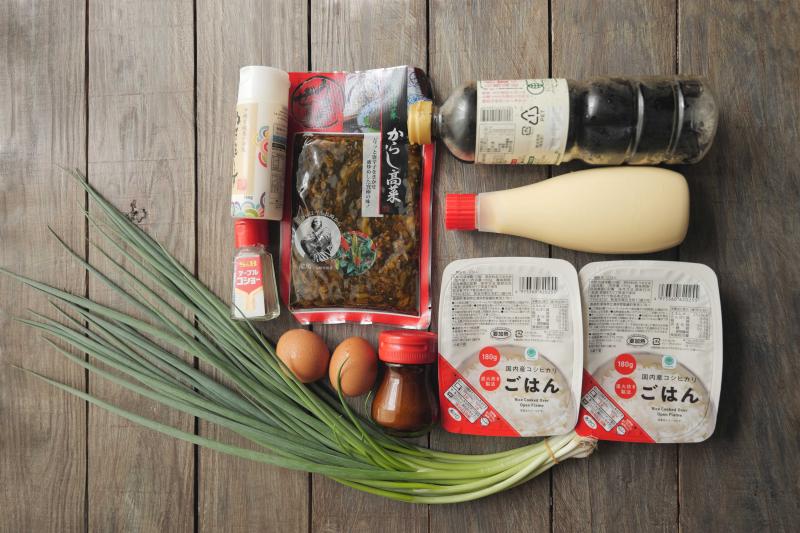 Pickled leaf mustard (as much as you want. I added 70g.)

Green onion (as much as you want) 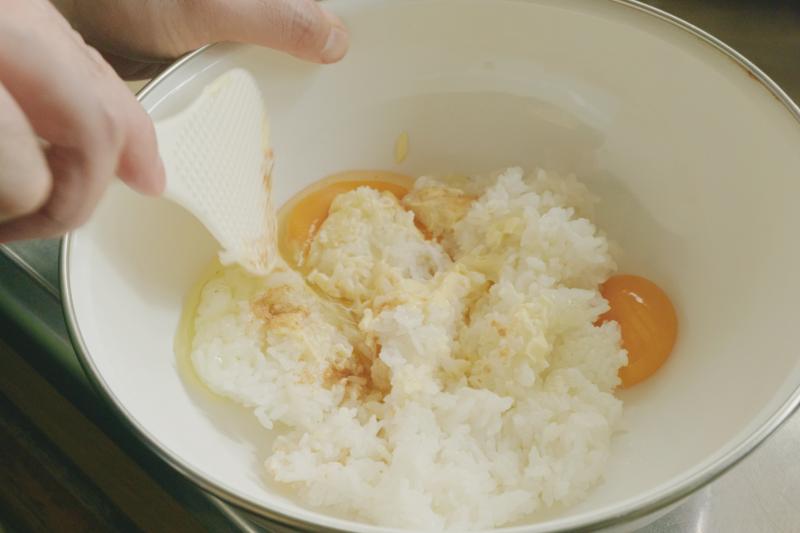 2. Once each grain of rice is well covered with the egg and mayonnaise, add soy sauce and further mix the ingredients. 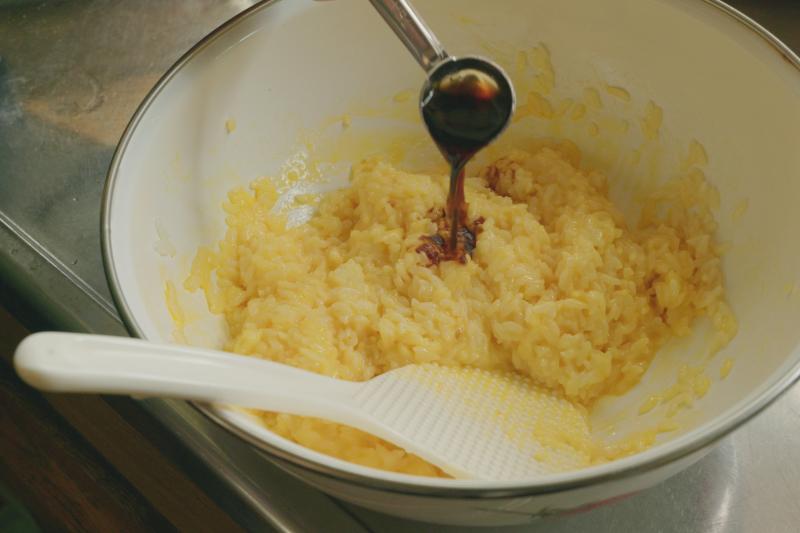 3. Spread the mixture in a frying pan, and gradually fry it over medium heat. 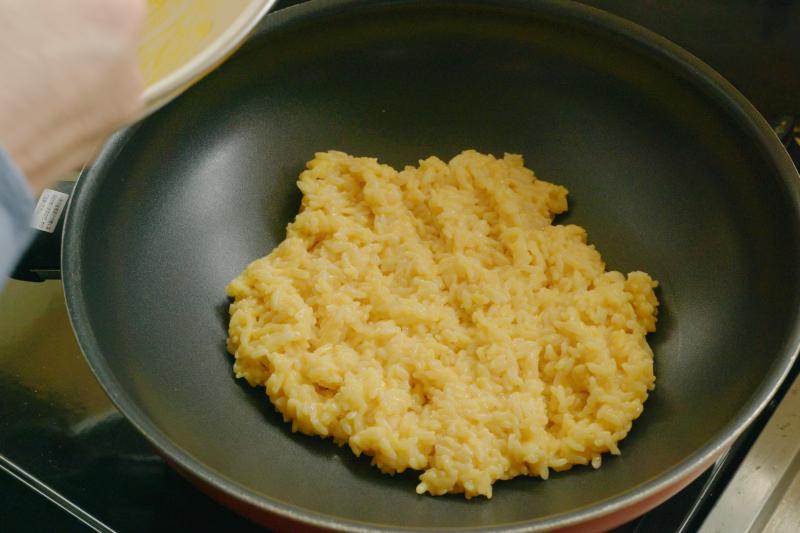 4. Shake the pan occasionally and see if each grain of rice is dry or wet enough to your liking. (In Japan, it is often preferred that rice is dry enough not to stick to each other. This state is often called “para para.”) 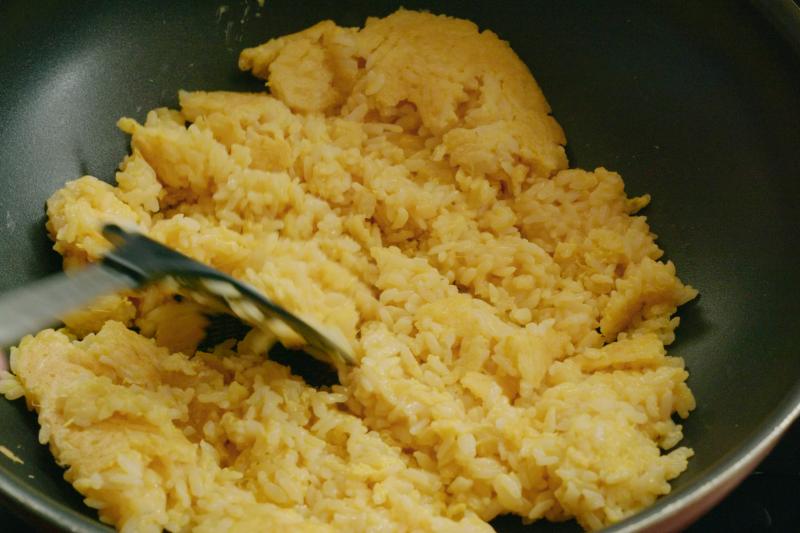 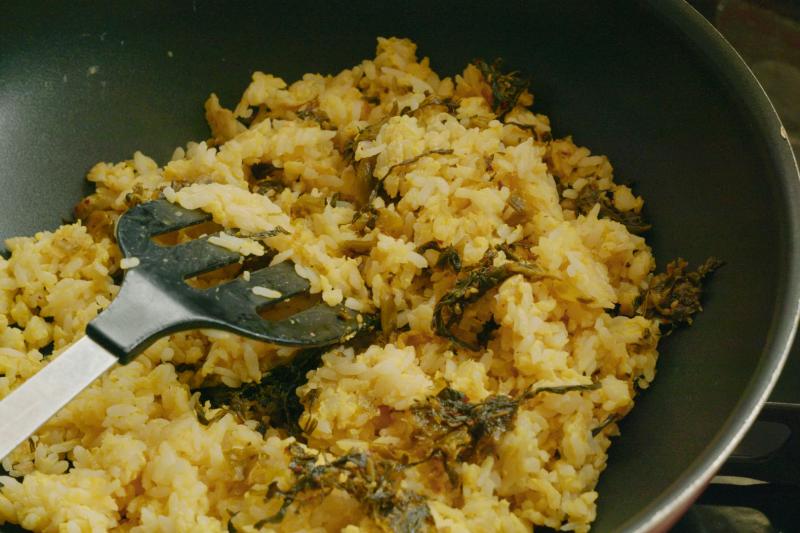 6. Add minced green onion and mix. Add salt and pepper to perfect the flavor. (For reference, I fried the mixture for 15 minutes in total.) 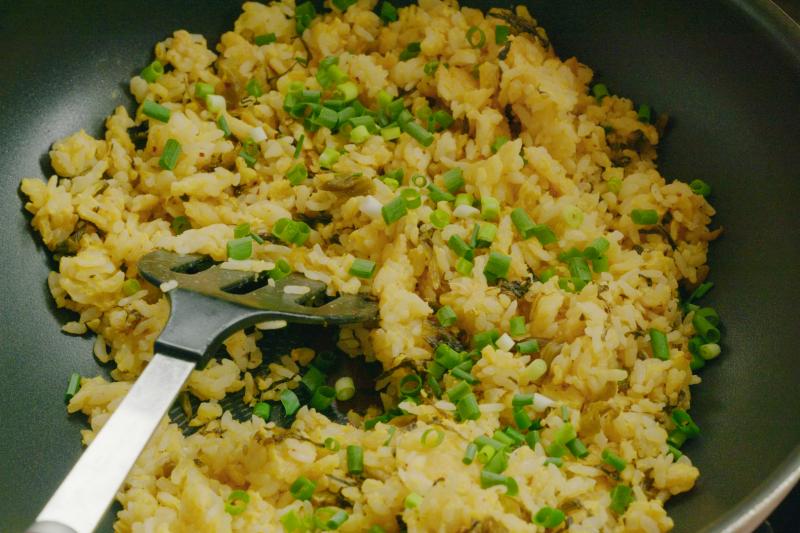 7. Serve the food in a rice bowl and leave it for 1 minute. Cover the bowl with a plate. Flip it upside down and take the bowl off. You will get a small dome of chahan like the one served up at Chinese restaurants. 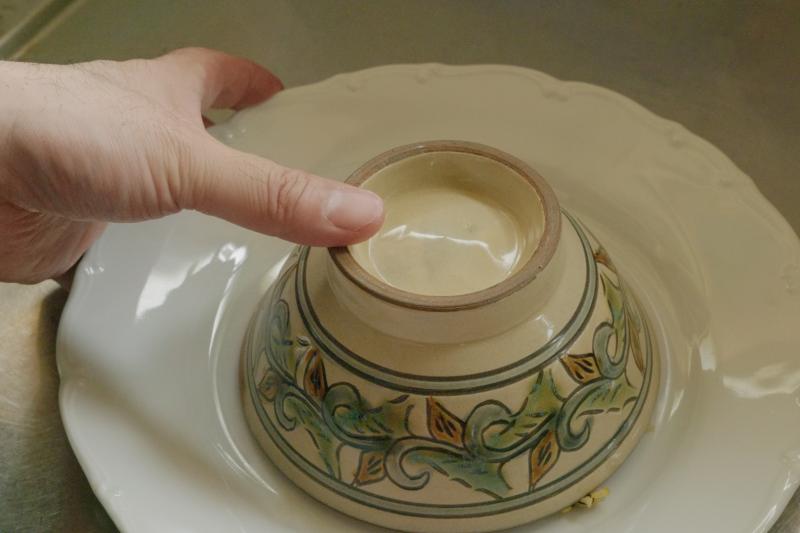 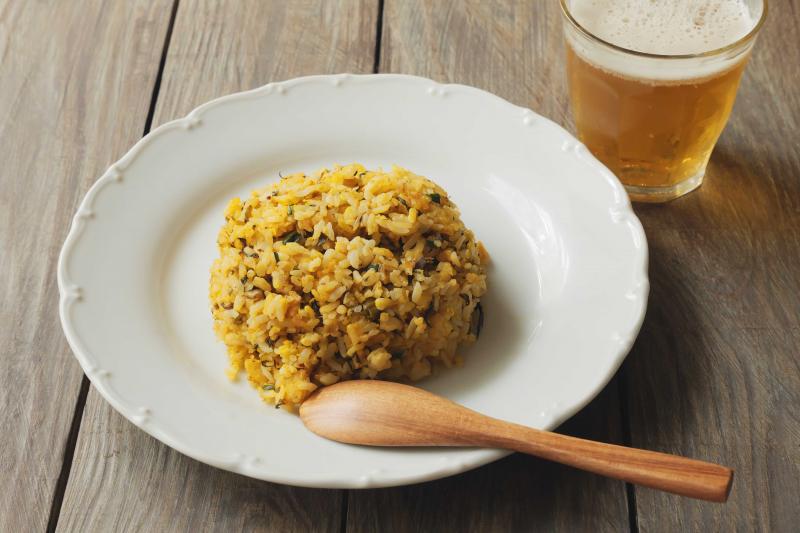 Dumpling heaven in heart of Shinjuku

Price and taste are right at Chinese eatery near Hardy Barracks