“Kurobuta” or “black pig” is the wagyu of the pork world. Its high marbling score means more irresistibly juicy flavorful pork than its counterparts. It’s rare to find this premier pig even in the U.S., where it’s all about quantity over quality when it comes to smokehouses, and even rarer in Tokyo. This is where the newly opening Big Iowa Smokehouse stands out from all the other BBQ smokehouse spots in the Japanese capital. Using only the highest-quality kurobuta, or Berkshire pork, that’s raised on the small family-owned Farms in Iowa, it’s the first Iowa focused restaurant in Tokyo and aims to be as authentic of a U.S. barbecue experience as possible. 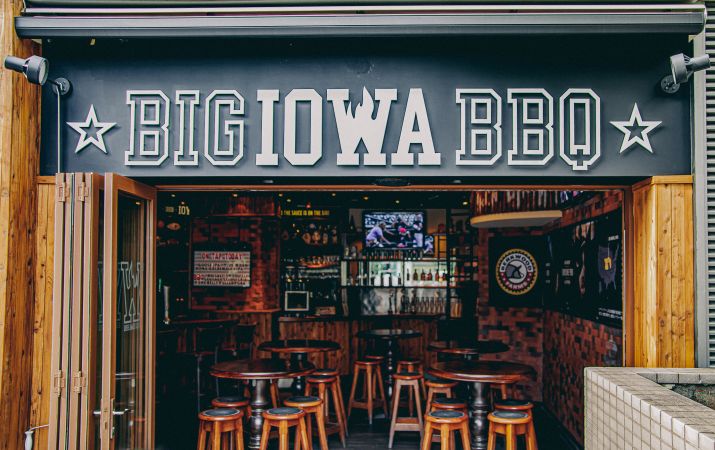 Big Iowa’s American chefs smoke the kurobuta fresh each day in smokers imported from the U.S. and serve everything from racks of ribs to generous servings of pulled pork. Everything’s covered in the smokehouse’s in-house dry rub so you can savor the smoky flavor by itself or douse it with any of the four BBQ sauces brought to your table (ranging from Texan to Kansas style). 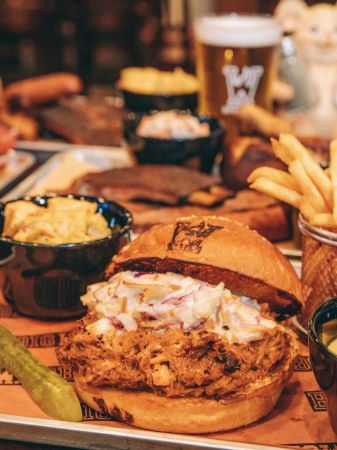 With its prime location in Roppongi, Minato-ku, with ample indoor and terrace seating, Tokyo-based restauranter Mark Spencer originally planned to create a temporary barbeque pop-up spot during the Olympics. However, after a trip to Berkwood Farms and the Iowa state fair, he was so impressed with the 100% certified pure heirloom Berkshire pork, the family business and barbeque culture that he made it his mission to permanently bring a bit of Iowa to Tokyo. With the help of the U.S. Meat Export Federation (USMEF) and Iowa Pork Producers supporting it, the restaurant has just opened in June, 2021. 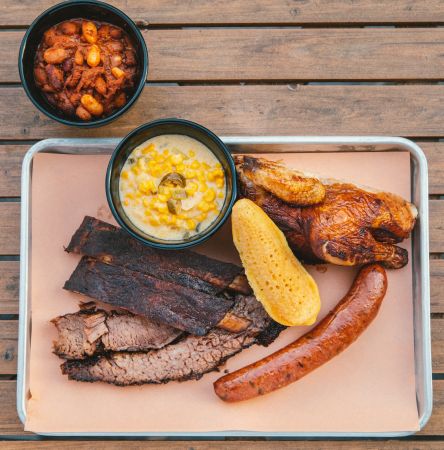 While Iowa is sometimes overshadowed by its Midwest neighbors when it comes to barbeques, it’s the biggest pork producer in the U.S. and its barbeque style takes inspiration from its neighboring state and king of cookouts, Kansas City. Aside from pork on Big Iowa’s menu, there’s also sausages and beef brisket as well as the Iowa classics cornbread, mac and cheese and Jalapeño corn. If all that authentic flavor is not enough for you and you know you’ll be craving more soon, grab a couple of freezable retail packs of sausages, bacon and ham from the smokehouse’s fridge display to take home.

Roppongi: Fun things to do all day and night!

Price and taste are right at Chinese eatery near Hardy Barracks