Enter San Francisco-based Wise Sons, a small chain from the US with one Tokyo location that serves up traditional Jewish fare like lox, matzo ball soup, babka and rugelach.

Wise Sons is located inside a shopping center inside the Marunouchi Building near the Imperial Palace, making it an easy stop during a day trip in Tokyo. This location opened in 2018 when founder Evan Bloom decided to bring a splash of Jewish culture and cuisine to Japan, where it could be enjoyed as a novelty.

It’s no Canters Deli (if you know, you know) but it is still satisfying. 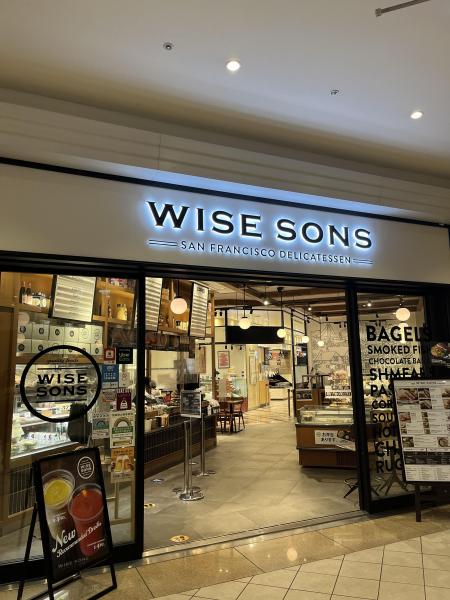 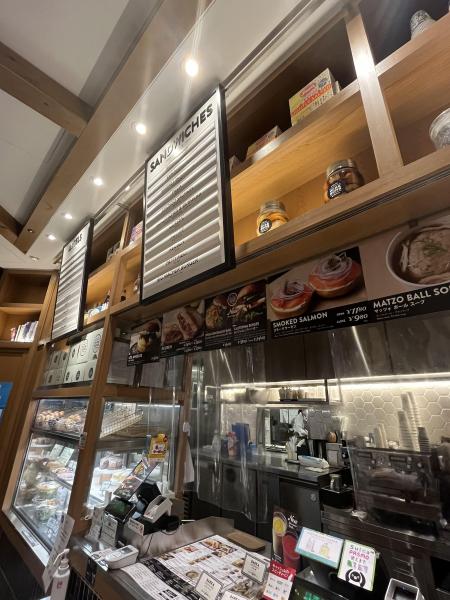 Wise Sons has skimpy portions compared to what most Bubbehs would serve. Normal Jewish delis would pile the corned beef on their Reubens high enough it falls off the sandwich and you scoop up what leftovers fell off onto your plate with a fork. The inside is also not as homey and warm as most family-run Jewish eateries. Maybe it is because it is in a shopping mall, but its interior is a little cold and industrial. It did have some nice touches though, such as Fiddler on the Roof memorabilia, photos of Bloom and his family, and a mural on the back wall.

I don’t want to kvetch too much, the food is what I primarily came for, and the Reuben was still pretty good, although the dressing was a little too salty. 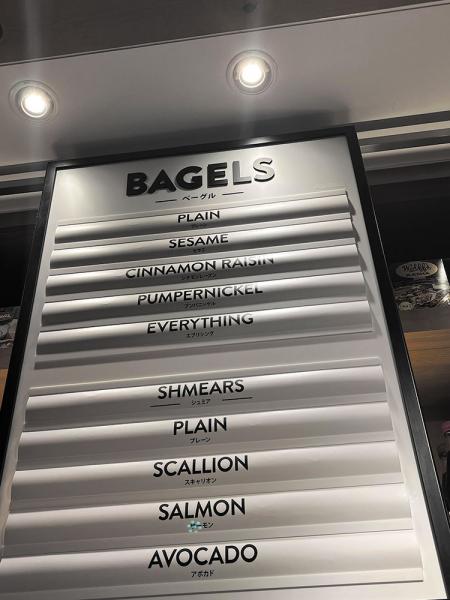 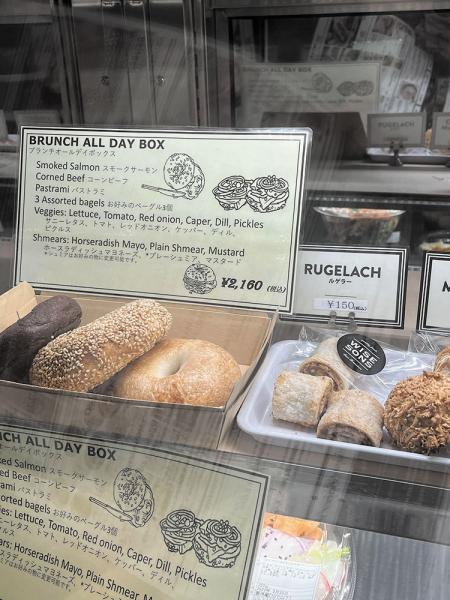 Wise Sons also carries bagels with a variety of schmear options. Unlike other bagel places I’ve tried in Japan, their bagels and lox have capers, as they rightfully should. I had mine on an everything bagel and preferred it to the Reuben.

As it would be a crime against my people if I went to a Jewish eatery and did not order matzo ball soup, I, of course, tried that too.

Matzo ball soup is a custom dish for many Jewish high holidays, especially Passover, which is coming up soon. It’s the Jewish version of chicken noodle, a dish that feels like a hug from home.

I wish I could tell some heartwarming story of painstakingly rolling my own matzo balls with my sisters, but I’m not much of a cook, and last Hanukkah I set my kitchen on fire trying to make latkes from scratch. This isn’t a hyperbole, there were real flames. But I know good traditional Jewish food when I taste it, and I think Wise Sons’ matzo ball soup just missed the mark.

Wise Sons’ version was a little mushy, I prefer mine a little al dente, perhaps because that is what I grew up with. It’s actually a common debate amongst Jewish people whether we prefer our matzo balls dense or fluffy, and Wise Sons’ soup was a little bit in between. Like chicken noodle, matzo ball soup isn’t known for being spicy or ultra-flavorful, but it could have used a little more garlic. 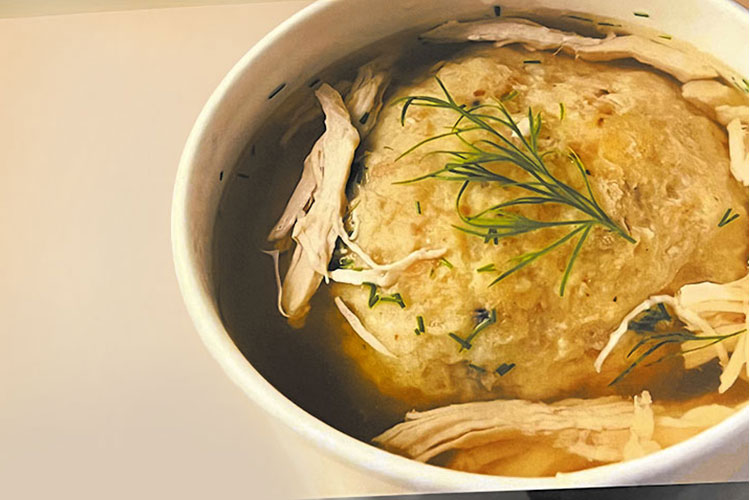 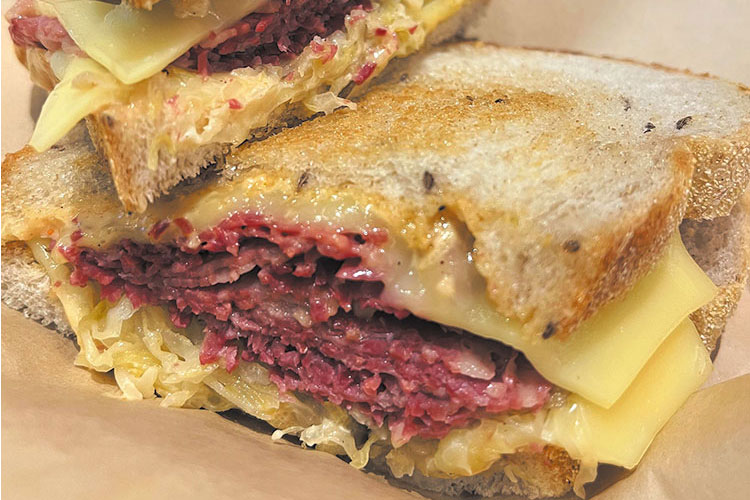 I brought some babka home to have for breakfast the following morning, and that was a welcomed treat. Babka is a sweet, braided bread popular in Jewish communities. It is usually made with chocolate, but Wise Sons also offers flavors like matcha and lemon, a nice fusion of a traditional Jewish confection and the preferred local flavors of Japan.

I won’t be kvelling over my experience, but it’s not a complete shanda. For those unversed in Yiddish slang, what I’m saying is that ultimately, Wise Sons helped put a bandage over my homesickness but didn’t quite cure it.

Whether you are from a Jewish family or just craving a deli sandwich that doesn’t come from Subway, Wise Sons is still a nice choice with many options. 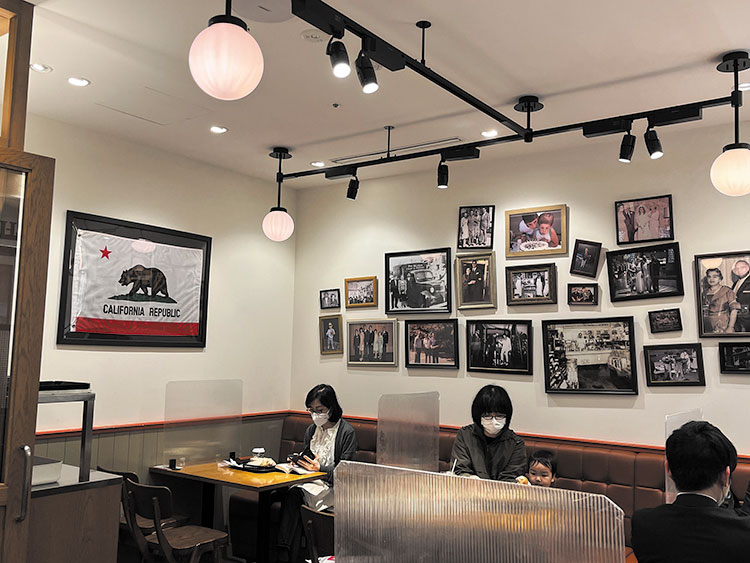 Taste of Japan: Ramen shops near New Sanno in Tokyo