Being in the holiday season means many will undoubtedly be spending money on family and friends and, in some cases, yourself. Whisky makes for an elegant gift to be given anytime, and what better time than now?

Although devout collectors, scarcity and high demand have driven prices up and out of reach — 100 million Yen for a bottle of 55-year-old Yamazaki — I’d like to propose a list I curated for the everyday person, with many categories to select from. 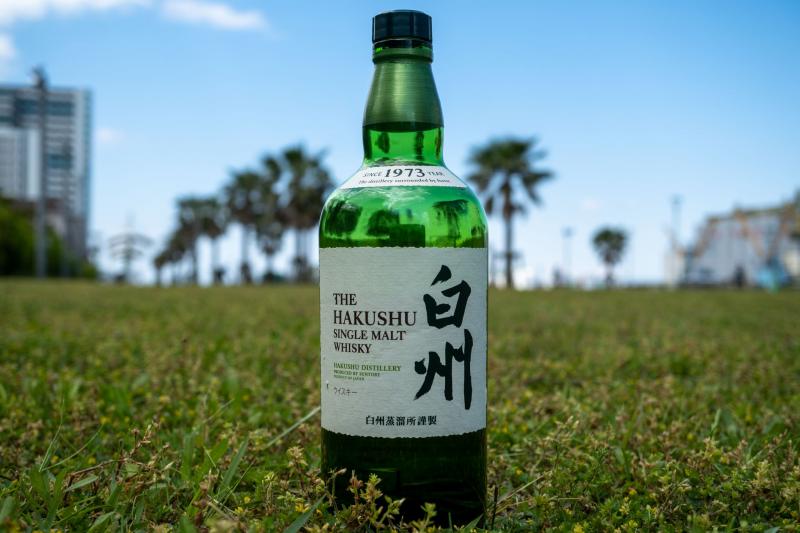 The Hakushu is a whisky that evokes thoughts of nature with its floral, grassy and fruity notes. Yes, the age statement variants are better, but that doesn’t mean there’s anything wrong with the no age statement (NAS) version. It’s so much more affordable as a daily drinker and as a gift (and it would still be appreciated to receive). 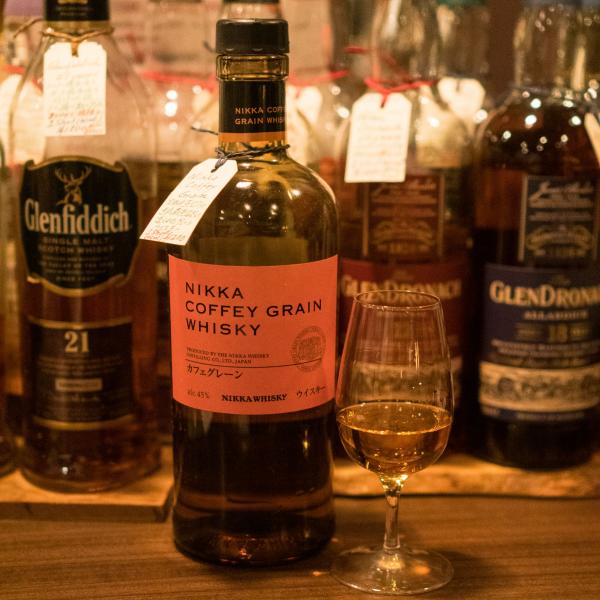 Named after inventor Mr. Aeneas Coffey, this is a whisky made chiefly from corn in column “Coffey” stills. Despite the name, there is no actual coffee in this which, surprisingly, fools enthusiasts of the community into thinking there is. It has a grainy aroma with the taste of light fruit. 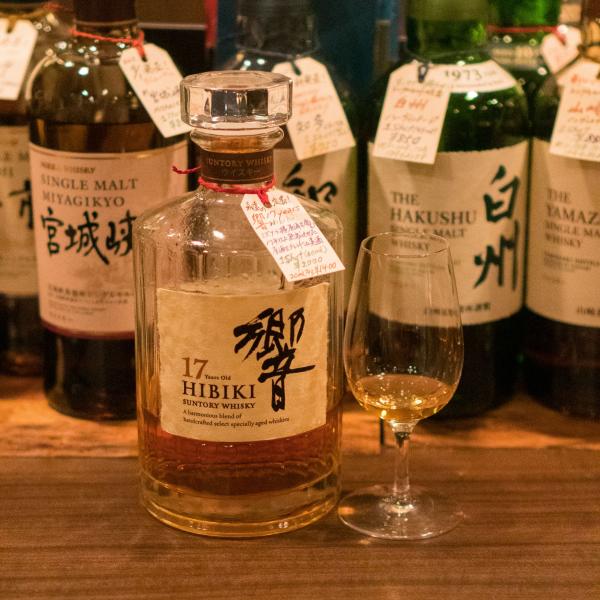 The appearance of this whisky in the 2003 film Lost in Translation saw actor Bill Murray’s character Bob Harris popularize Japanese whisky in real life from his famous fictional Japanese “Suntory Time” commercial. This is the Hibiki to have, but I’ve included a cheaper version on this list for the budget conscious. 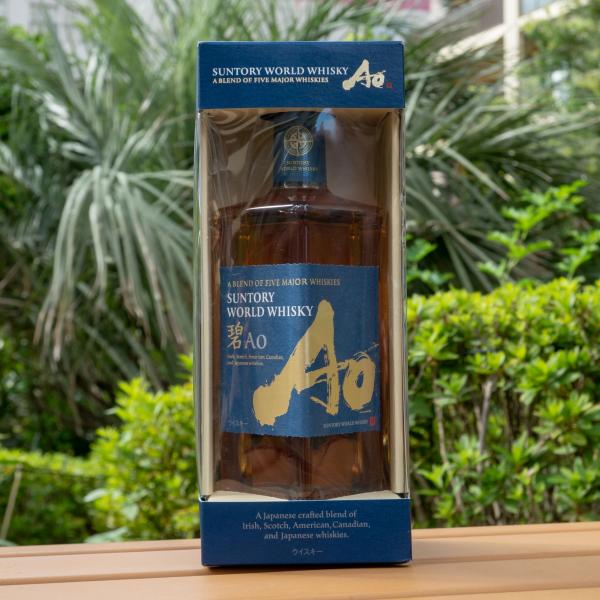 There are essentially only two world whiskies, Suntory’s Ao and Nikka’s Session. Both are relatively new releases. While the Nikka is a blend of three distilleries’ whiskies from two countries (Japan and Scotland), Suntory’s blend is from seven distilleries located throughout five major whisky regions (Japan, Scotland, USA, Canada and Ireland). I prefer the Ao as the taste is comparable to Suntory’s Hibiki Japanese Harmony. 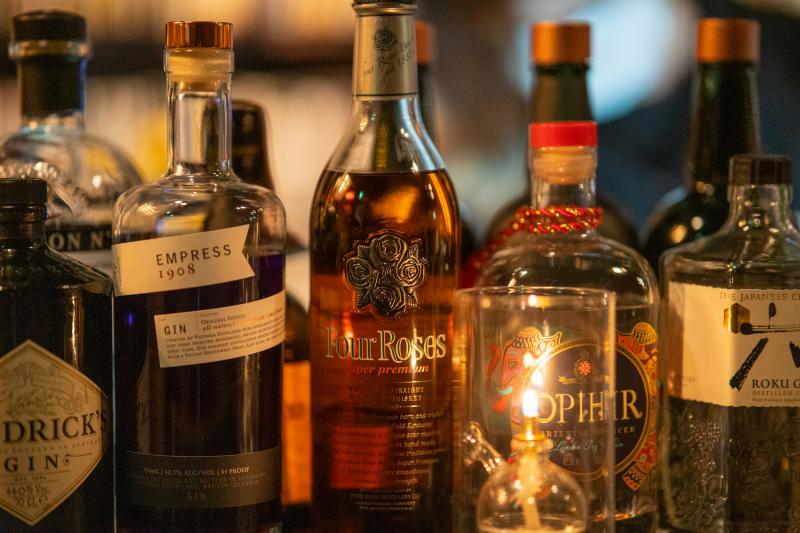 I bet you’re asking, “Why is bourbon on this list?” Let me explain. The Kirin Brewery Company purchased Four Roses in 2002, and this is a unique Japan-only release. With a fruit punch-like taste, buy it for its taste or exclusivity. 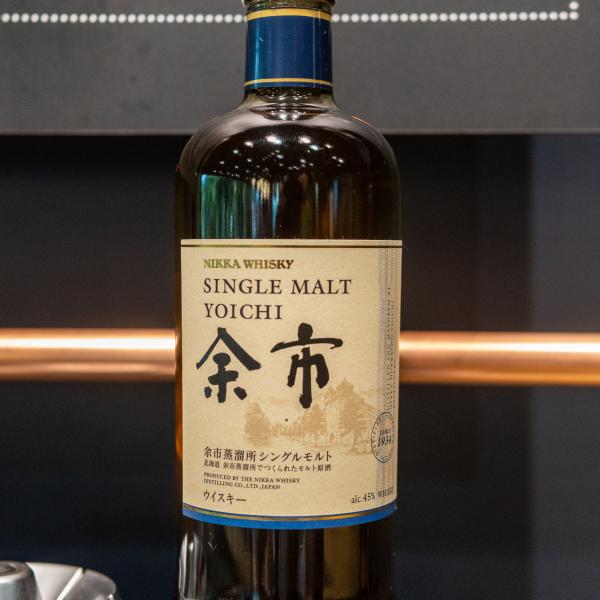 Yoichi is the flagship single malt from Nikka’s first distillery of the same name. Founder Masataka Taketsuru chose Yoichi in Hokkaido because of its similarity to Scotland. In Japan, this would be the closest relative climate. In this whisky, you’ll find elements of nature such as grass, peat, smoke and fruits. Those accustomed to Scotch who are also familiar with Japanese whisky will feel right at home with this in-between whisky. 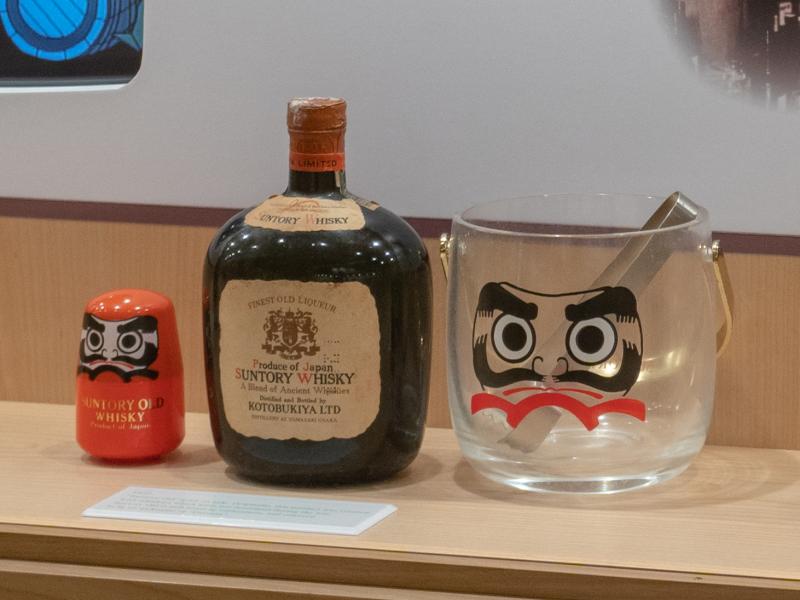 Easily recognizable by its bottle shape, which looks like a Daruma doll, this smooth and sweet whisky is readily available at almost all supermarkets and liquor shops in Japan. The price is unbeatable. 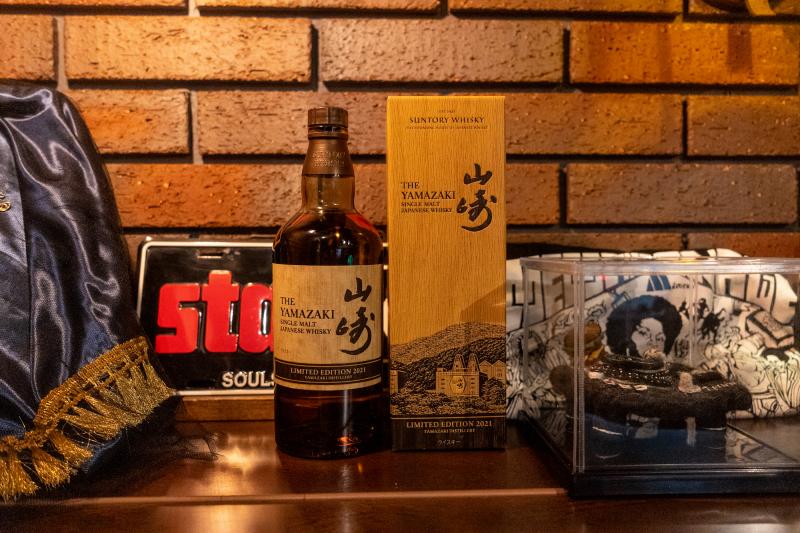 Money is Not an Issue: The Yamazaki Limited Edition 2021

This is the latest annual limited release from Suntory, but it’s not for everybody at its price point. I call it my whisky of the year for its taste, but it’s also a solid collectible investment piece. This is only for those that you genuinely care about. 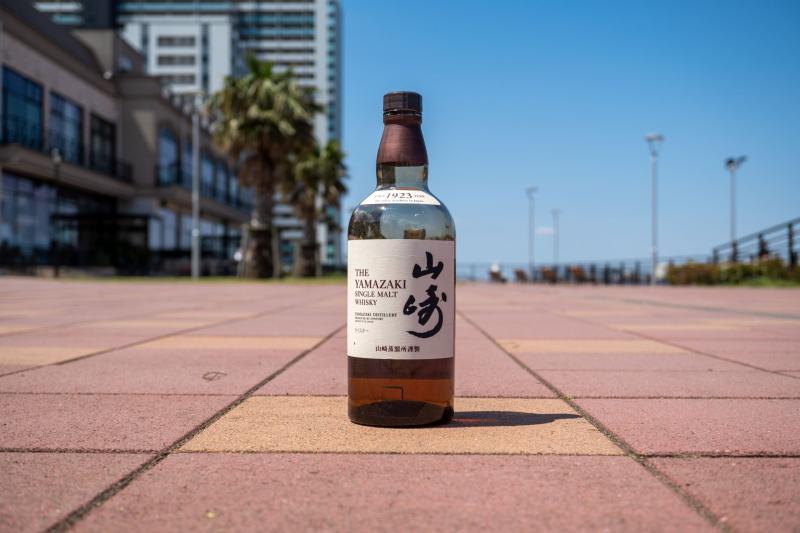 This is the NAS version of the Yamazaki Single Malt Whisky range that includes the 25, 18, 12 and out-of-production 10-year-old whiskies. Each has a differing taste, but I’d say in comparison, the NAS has a more balanced flavor than the next tier-up, harsher tasting, more expensive 12-year-old bottling. 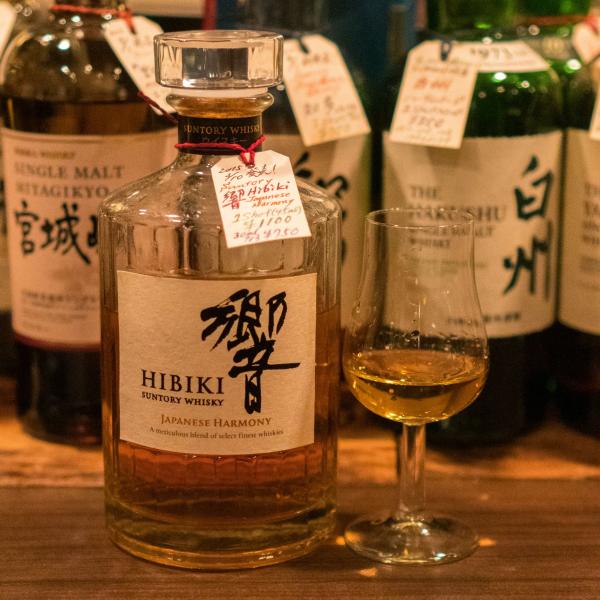 Many people prefer the taste of single malt whisky (malt whiskies produced in a single distillery and then blended together) compared to blended whisky (whiskies produced in multiple distilleries, possibly with some grain whisky included, and blended all together). In addition to the great taste, I’m recommending Hibiki as the best overall choice because the presentation is second to none. The bottle full of Japanese tradition features an Echizen washi paper label with the kanji for Hibiki written in shodo (Japanese calligraphy). The 24 facets or sides around the bottle symbolize the 24 hours of the day and sekki (24 seasons) of the traditional Japanese calendar. I couldn’t discard my bottle because of its beauty, so I kept it around to be used as a vase.

Some things to remember. Whisky starts at 40% alcohol by volume (ABV) and only goes up from there. Don’t attempt to purchase and mail it to anyone in your country of origin. It’s not possible to post alcohol above 20% ABV in the mail. For international residents in Japan, the only way to get it back legally is in your checked baggage if you plan to visit home. For procuring, many of these can be found in your local supermarket or liquor shop. If not there, they are also available by online order from Amazon Japan and Rakuten.

If you’re interested in learning more about the whiskey world in Japan, be sure to check out my book “50 Japanese Whiskies,” and remember, partaking in drinking, collecting, gifting or receiving whisky can be satisfying. I only ask you to respect it as it is not meant to be thrown back like tequila. It’s for classy people, so keep it classy.

VIDEO | Exploring Japan: A look inside a sake brewery

Did you know?: New Year’s one of Japan’s longest holidays

Japanese Sake 101: How sake is categorized