YOKOTA AIR BASE, Japan – More than 350 people gathered at the Yokota High School gymnasium Friday to cap off a monthlong celebration of Asian and Pacific Islander heritage.

Meanwhile, near Yokosuka Naval Base, pupils at Ikego Elementary School held a similar celebration that featured an award-winning poet and children’s author.

Students, parents, teachers and their guests sampled regional foods, fashions and music and dance during both events.

“Yokota High School has diverse and talented students. Education at its best is not only confined in the classroom instruction but through engaging them in different cultures that empowers them to succeed in a dynamic world,” school nurse Lily Bagtas told Stars and Stripes by email Tuesday. 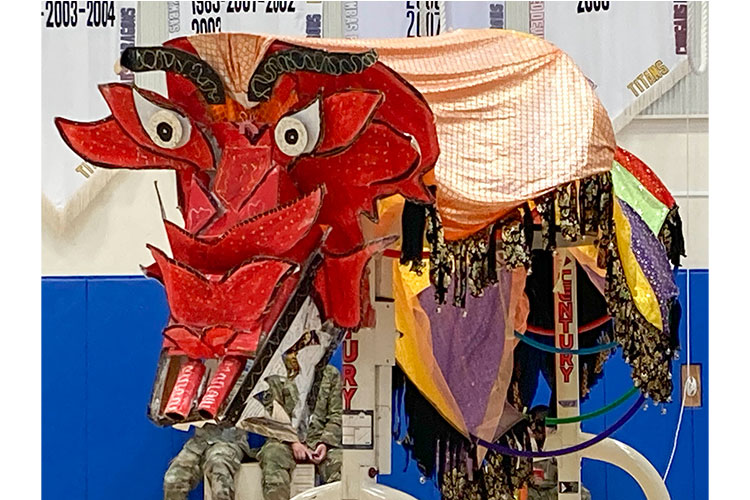 May is Asian Pacific American Heritage Month in the United States, a designation first approved by Congress as a week in May 1979 to recognize contributions by the nation’s citizens of Asian and Pacific descent, according to National Public Radio.

In 1992 Congress extended the designation to the entire month of May every year. The first Japanese immigrants to the U.S. arrived in May 1843 and the U.S. transcontinental railroad, whose construction was due in large part to Chinese laborers, was completed in May 1869, according to NPR on May 2.

Hula dancers, Korean pop dancers and Philippine folk dancers performed at Yokota during the afternoon. There was also a cultural food tasting toward the end.

New Zealand poet and children’s author Tusita Avia served as guest speaker for Ikego’s event. Appearing virtually, she read from her book, “Rat and Octopus,” a tale common to many Pacific cultures. 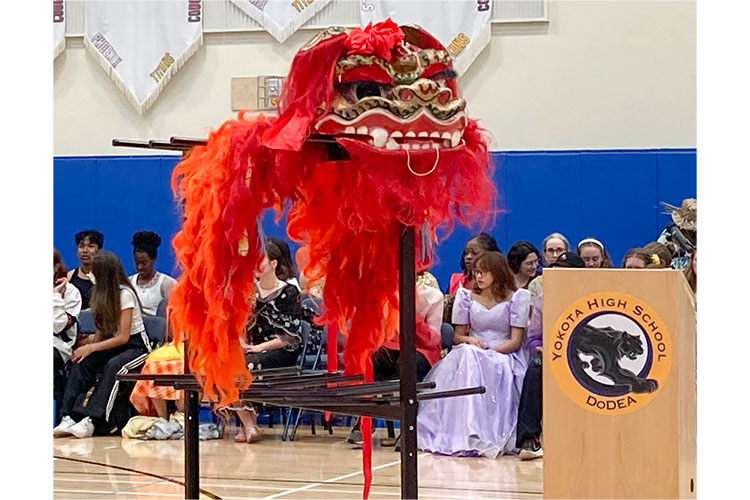 “I’m proud of my heritage, I’m 75% Chinese and 25% Filipino and have been a naturalized American for more than half my life,” Bagtas said. “I love sharing my culture by teaching the students how to do the different dances and songs and let them taste the different food” of Asia.

Ikego Elementary stands up against bullying on Unity Day

Track and Field: It looks like 100 will be a (quick) three-man race