Reinhart said that she tried dancing elegantly to the traditional Japanese music. 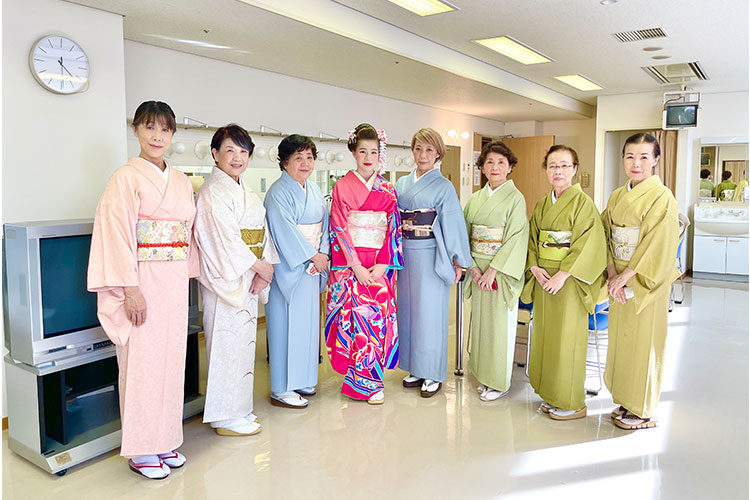 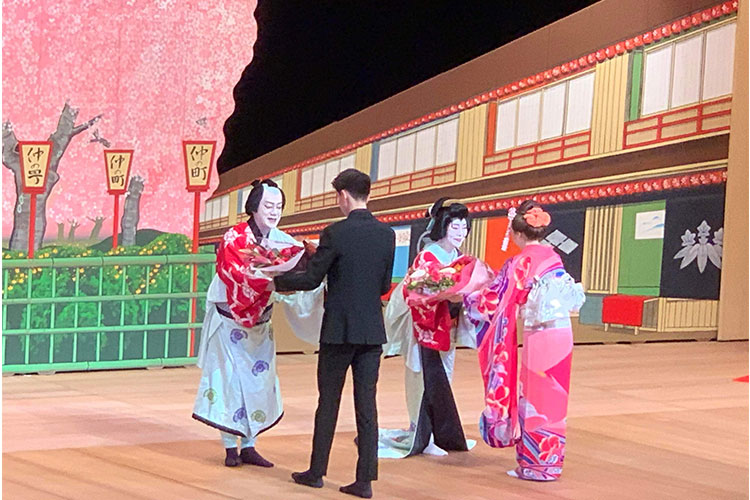 Reinhart was introduced to the art of traditional Japanese dancing when she studied at a local Japanese middle school for an educational exchange program last summer. During the month-long program, she was exposed to Japanese traditional culture, including nihon buyo (traditional dances and songs), sado (tea ceremony) and shodo (calligraphy) while studying side-by-side with Japanese students.

Since last summer, Reinhart kept learning traditional dance, including recently taking two months of lessons. She said the lessons not only improved her dance performance, but also gave her a great chance to learn more about Japanese culture and manners. 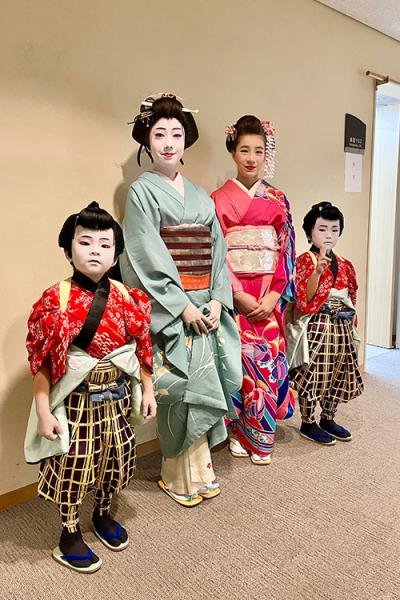 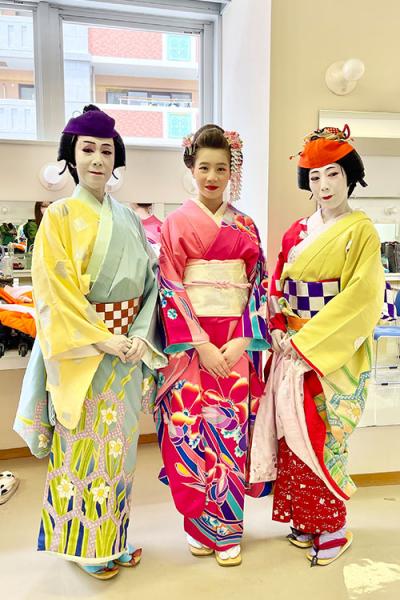 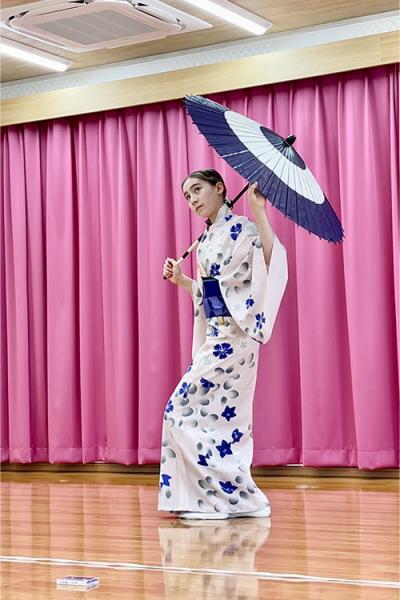