After a three-year postponement, a popular Misawa autumn event finally returned on Sept. 11.

The Misawa Kokusai Air Fest drew no less than 35,000 visitors to Misawa Air Base over the weekend. The event offered aircraft displays, food and game booths and more. The crowd also enjoyed flight demonstrations throughout the day. Some of the aircraft on display were F-35s, F-15s, F-16s, U-125s, UC-60s and CH-47s.

It was great to have the event back after a long delay, Yoshihito Morita, a base commissary employee said. He said many visitors got great photos with the jet fighters, and children were able to sit in the cockpit of some of the aircraft to feel like an air force pilot.

“The event was very joyous and, after three years of postponement, the festival was more fun than I remember,” Morita said. 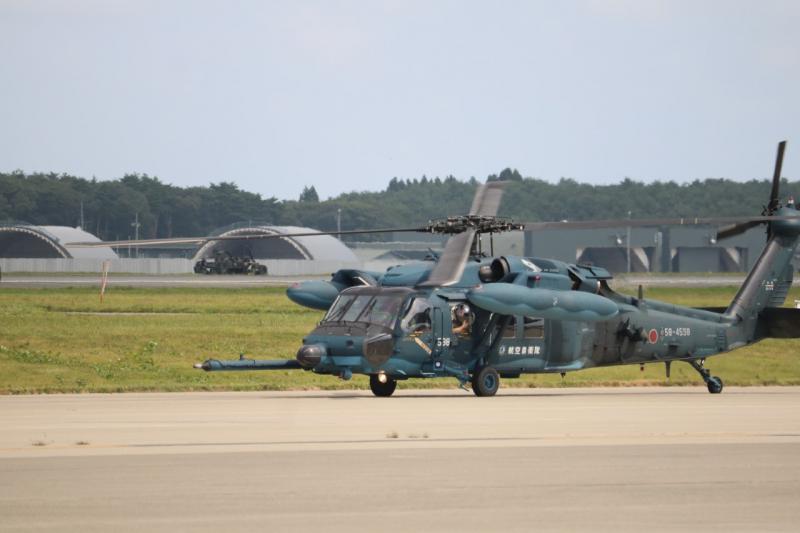 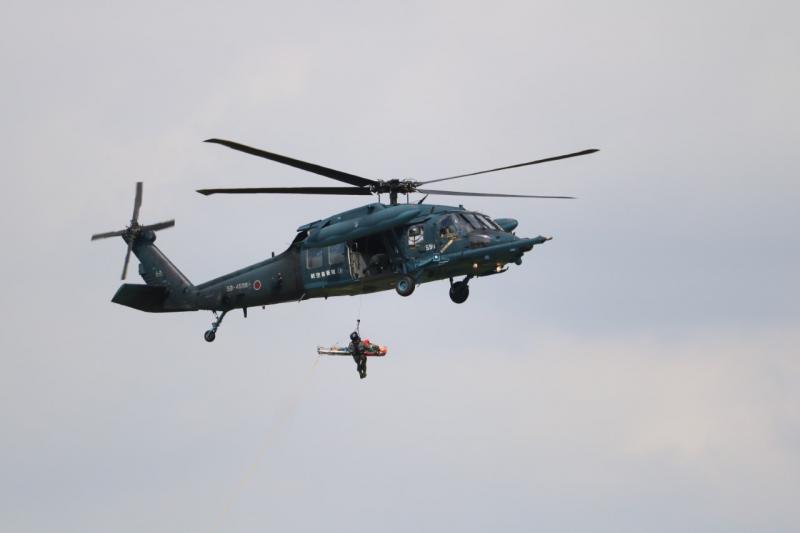 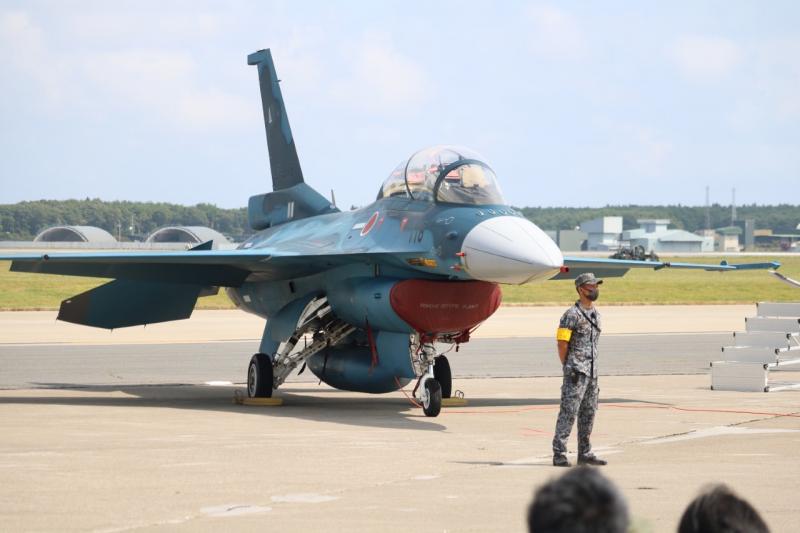 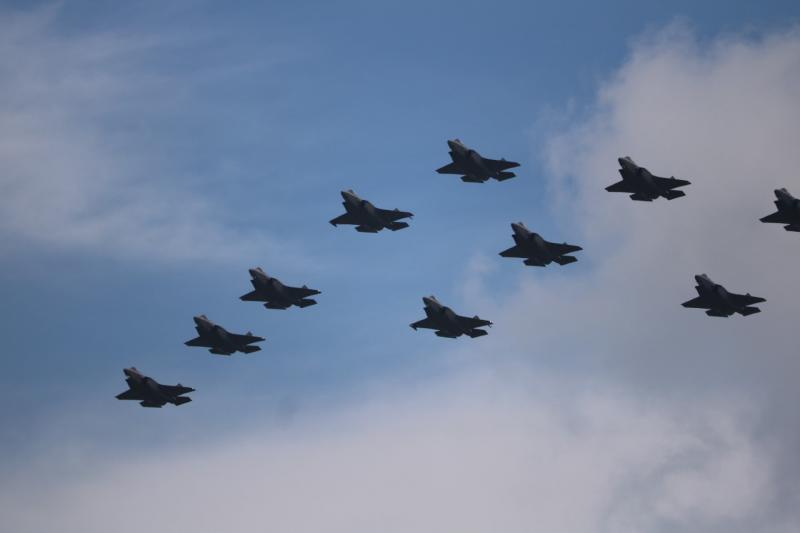 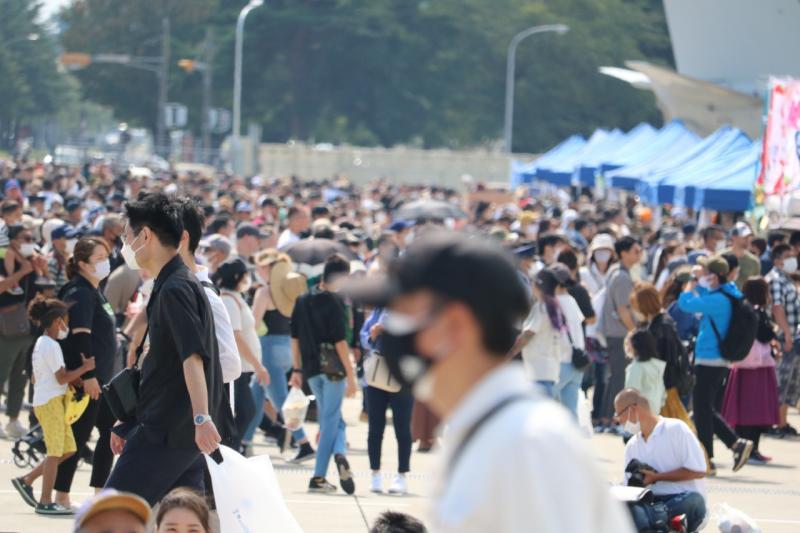 Misawa kids can get their hands on some fun with Play-Doh Sculpt event Sept. 18